The first fourth-generation family member to chair the Nathan Cummings Foundation says the next generation should not be seen as a “threat” by family principals and urges more entities to mentor their next gens shoulder to shoulder. The first fourth-generation family member to chair the Nathan Cummings Foundation says the next generation should not be seen as a “threat” by family principals and urges more entities to mentor their next gens shoulder to shoulder.

Jaimie Mayer (pictured), the 36-year-old great-granddaughter of the late founding Canadian-born US businessman, investor and philanthropist Nathan Cummings (pictured), told CampdenFB this week the 30-year-old family foundation was “deeply committed” to next generation and intergenerational leadership.

“We believe there is great value in working shoulder to shoulder, with different generations learning from one another, as we grapple with what it means to be a social justice funder in the world today,” Mayer said.

“Each generation has different passions, insights and views on the world. I can’t urge other foundations enough to let the next generation learn from those around the table, rather than thinking of it as passing the torch from generation to generation. The next generation shouldn’t be seen as threat; it should represent the future.”

The millennial philanthropist said she had always aspired to be board chair and had worked towards it for as long as she could remember. She served on the board of the Nathan Cummings Foundation (NCF) for 18 years and gained experience in the field running non-profits and consulting next generation philanthropists.

Mayer grew up around philanthropy and learned early on about the legacy of her great-grandfather and how he imbued the family’s foundation with a spirit of social justice, risk-taking and innovation. His daughter and Mayer’s late grandmother, Beatrice “Buddy” Cummings Mayer (pictured), continued and amplified that legacy in the foundation, their family, and Mayer. 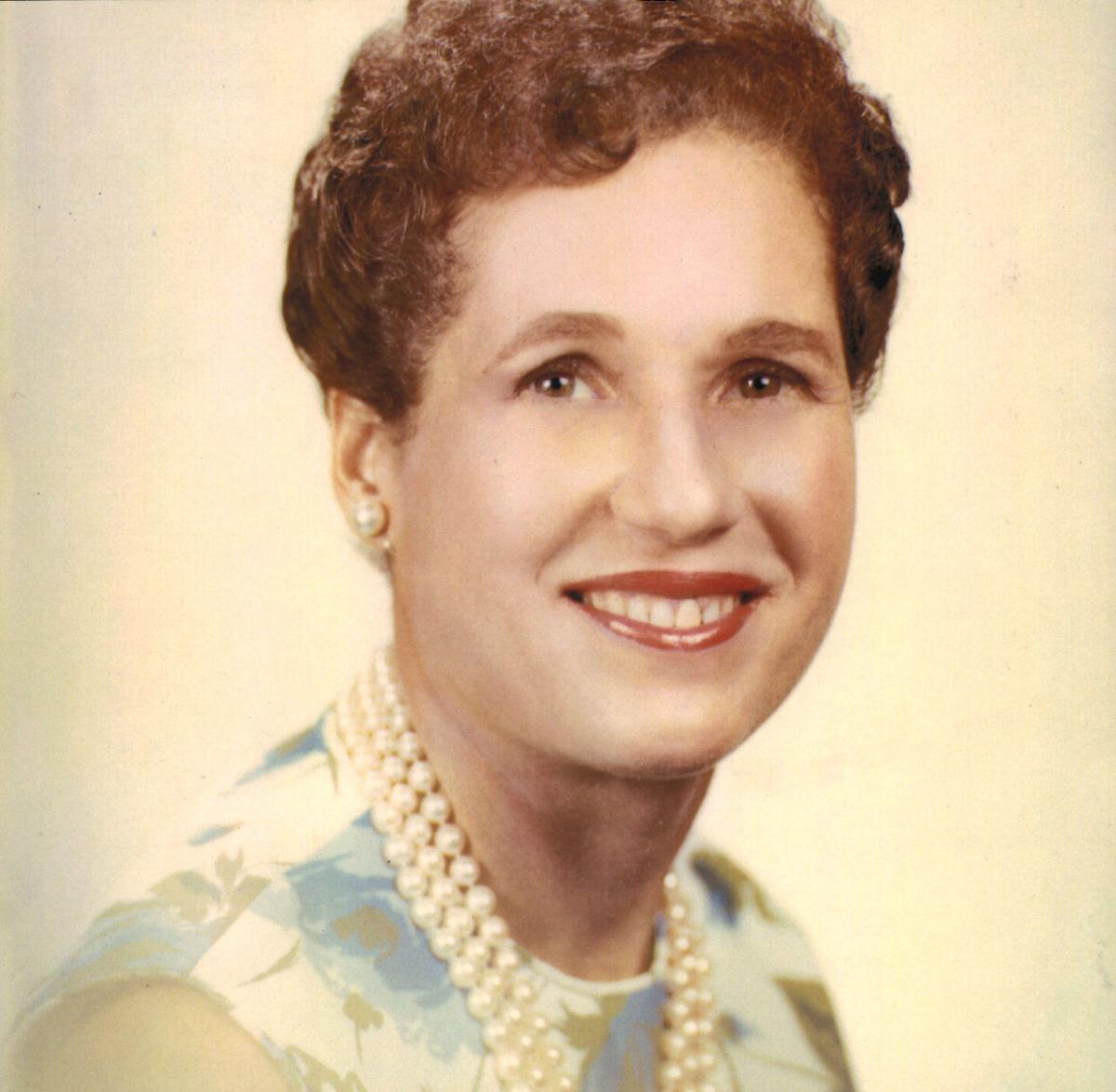 Jaimie said Buddy “lived by the mantra, ‘with privilege comes responsibility’. As a result, my thinking is so deeply influenced by a moral focus on social justice.

“We hold a principle that our role is to be focused on what the world needs from NCF, not on what we need from NCF. And I feel a deep-rooted responsibility to my family, the field and the larger mission NCF is advancing in a moment where there are great injustices and threats to our democracy and values happening every day. Now more than ever, we have a responsibility—and philanthropy has a responsibility—to interrogate what it means and what it takes to create meaningful change.”

Mayer said as chairwoman she wanted to continue to break down old silos and create new rules, new systems, and new behaviours not only in the NCF’s grant making, but in its day-to-day operations as well. She pledged greater accountability and a shake-up of daily methods of operations within the foundation.

“For me, that’s really about walking the talk,” she said. 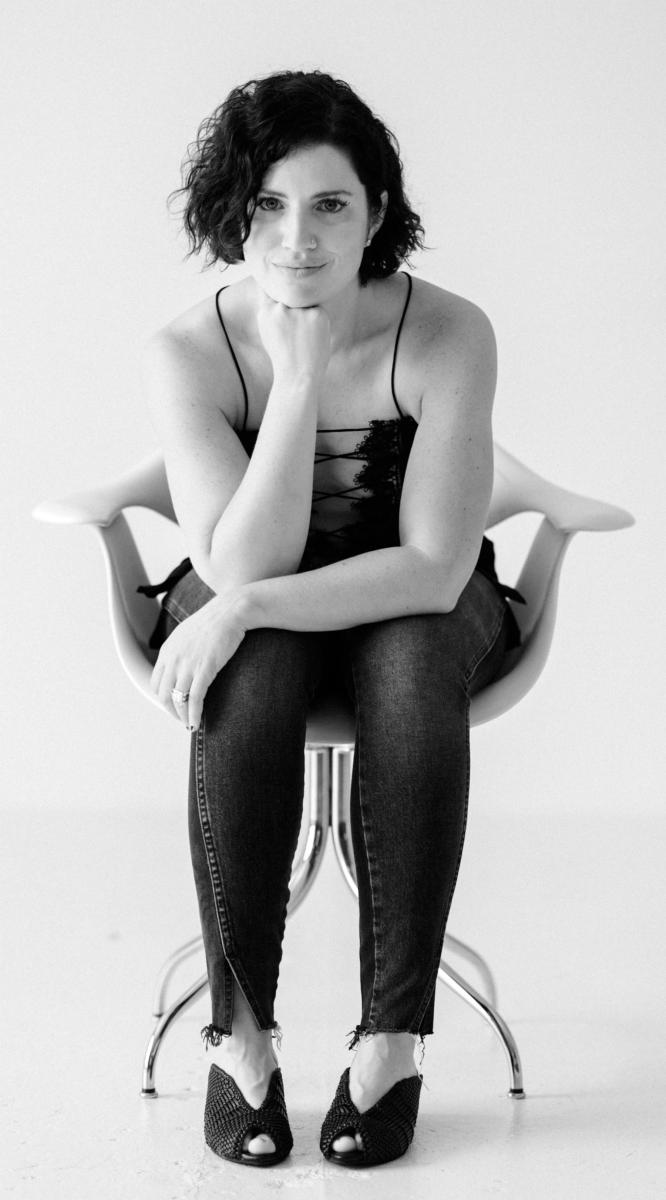 “My hope is for NCF and philanthropy writ large to build a stronger culture of internal accountability. Coming from the non-profit world, I have such empathy for organisations seeking funding. We hold grantees, movement leaders, companies, and organisations to such a high level of accountability and we need to do the same for ourselves. All of this means looking closely at our internal infrastructures and systems.

“Right now, NCF is in the middle of organisational development work to explore new ways of working so we can better serve our grantee partners and advance our mission. I also plan to double down on our mission. For more than 25 years, NCF’s mission has explicitly named a commitment to democratic values and social justice, supporting the most vulnerable, respecting diversity and promoting understanding across cultures, and empowering communities. We’re still fighting for those same values today and that won’t change under my leadership.”

The NCF said it granted $500 million to movements, organisations and individuals pursuing justice for people and the planet over the past 27 years. NCF is a longstanding arts and social justice funder but Mayer said there had been an evolution in its thinking on arts and culture as not only a vital piece of society, but also a “vital strategy to change hearts and minds on all the issues we’re advancing.”

She believed philanthropy needed to be willing to invest in long-term narrative building and increase its risk appetite for this type of funding. 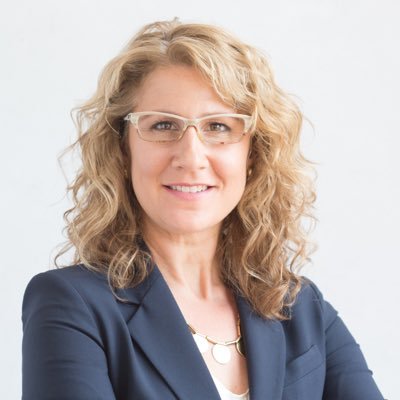 “And a big part of that—and it’s something I focus a lot on when I am consulting with next gen donors and their foundations and their families—is celebrating failure and being comfortable with taking those kinds of risks. To go out to unchartered territory and say, ‘We think this might be something,’ and if it’s not that’s totally fine too. It will be a good learning experience either way. If you’re not comfortable failing forward than you’re not really going to move the needle. And that’s one of the things I’m most proud that the foundation has consistently done.”

Mayer said more family foundations should look into impact investing and shareholder activism. Last year, NCF made the move to 100% alignment with its mission. Sharon Alpert (pictured), president and chief executive, said the NCF was “in the business of change making not grant making” and Mayer agreed.

“We’ve always used a variety of tools to increase the impact of our work beyond writing the cheques, and now we’re getting even more focused on how we can lean in to use 100% of our resources—including our investments and our power as shareholders—to advance it. I believe more foundations should leverage this power.”

Asked what her aspirations are for the next five to 10 years, Mayer said she wanted to raise the bar for success in the philanthropic sector.

“We have to do better. At our board retreat last month, I pushed the board to stop thinking about how we’re doing compared to the world of philanthropy and instead think about how the world of philanthropy is doing compared to what we need it to do to build a more just and equitable world. I hope to see major shifts in the next 5-10 years, but the work will need to go beyond that. It’s a complete new way of thinking and we have to be in it for the long-game—certainly well past my three-year tenure as chair. But I am excited and energised to keep working toward this new vision with our President Sharon Alpert, board, staff, peers and partners by my side.”