Fields has been succeeded by Jim Hackett, a 62-year-old who has headed Ford’s Smart Mobility LLC since March 2016.

Fields’ 28-year career with Ford ended on Monday, as the car company announced a series of leadership changes, part of a wider move to cut 1,400 jobs, about 10% of staff.

Ford said in a statement Hackett’s focus would include “sharpening” operations and “decisively addressing underperforming parts of the business”, as well as increasing focus in areas like artificial intelligence and robotics.

Ford was grappling with the implications of falling behind in the race to exploit technology like autonomous vehicles and long-range electric vehicles.

Mitch Feierstein, an American-British investor and commentator, said a massive lending bubble propping up the US auto industry meant the sector’s valuations were “problematic”.

“It’s turned into a unicorn farm with Tesla having a valuation bigger than General Motors [and Ford],” Feierstein said.

He said all car manufacturers were eyeing the EV market and eventually Tesla, which made just 84,000 cars in 2016, would have its “lunch eaten by the companies that actually produce cars”. 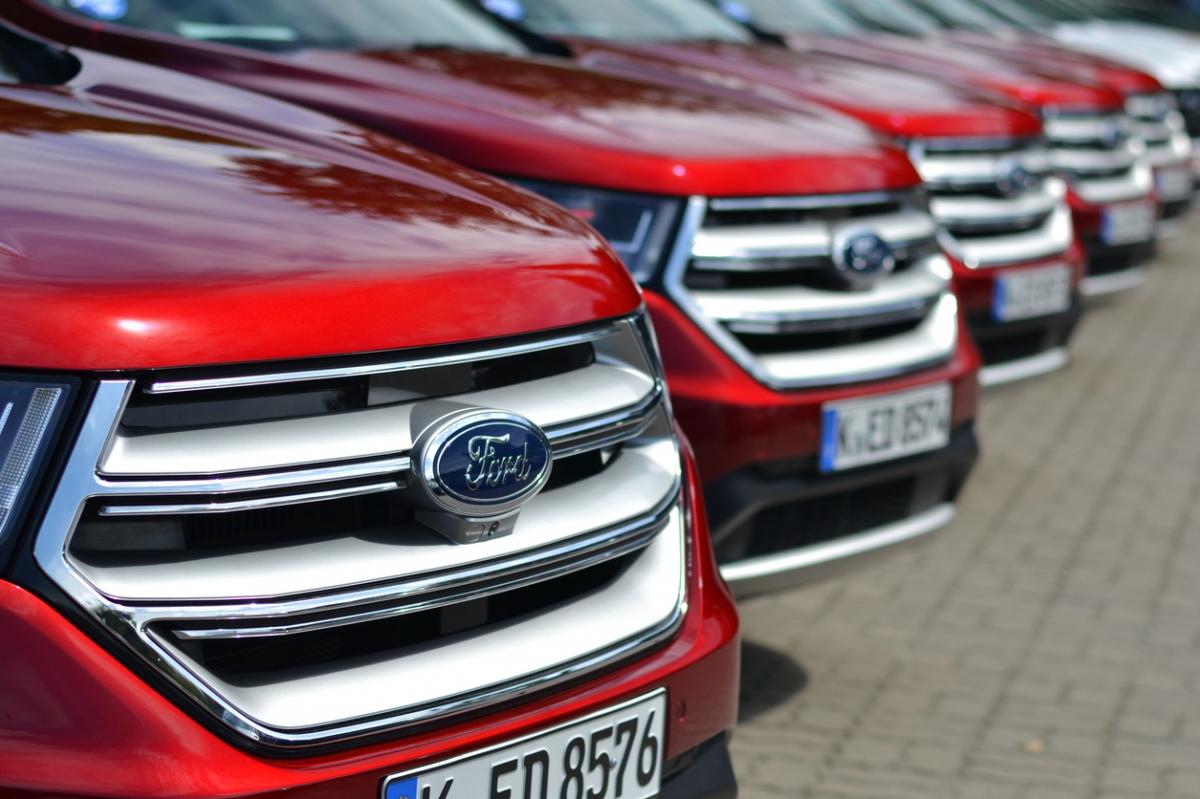 Car production was outstripping demand and it was difficult to predict which companies would survive long-term, Feierstein said.

“Used car prices are going to drop like a rock which is going to cause a lot of pain in the industry. Can I pick who is going to win and who is going to lose? Not really. Do I want to be involved in that sector? Not at all.”

Ford was founded in 1903 and while the family only owns 2% of Ford's common stock, it retains control with 40% of the voting stock. Elena Ford, who was appointed vice president at the company in 2013, represents the fifth generation of family leadership at the company. Ford turned over $141.5 billion in 2016.