High net worth millennials are wising up to their financial responsibilities by learning about wealth a dozen years earlier than baby boomers. High net worth millennials are wising up to their financial responsibilities by learning about wealth a dozen years earlier than baby boomers.

Self-confidence in their self-taught business acumen is the recurring theme in Millennials & Wealth Transfer, a white paper by RBC Wealth Management looking at how HNW Millennials (average net worth - $ 5.8 million) acquire financial knowledge, handle the inheritance process and prepare their financial affairs.

An overwhelming 80% of the 479 American, Canadian and British individuals aged under 35 told RBC they thought they had a responsibility to understand their finances. Almost three-quarters (69%) of those quizzed conducted research on their own to expand their financial knowledge. By comparison, only 61% of those in the 35 to 55 age group and 47% of those older than 55 did so as well.

Millennials also had a head start on understanding finances, with the average starting age being 20. By comparison, Generation-Xers said they started exploring finances at age 25, and baby boomers at age 32.

The higher likelihood of millennials inheriting wealth, over the self-made millionaire 35-55 Generation X group and over-55 baby boomers, prompted Generation Y’s self-improvement in money matters. Some 44% said they have not received an inheritance but most said they expected to in the future. 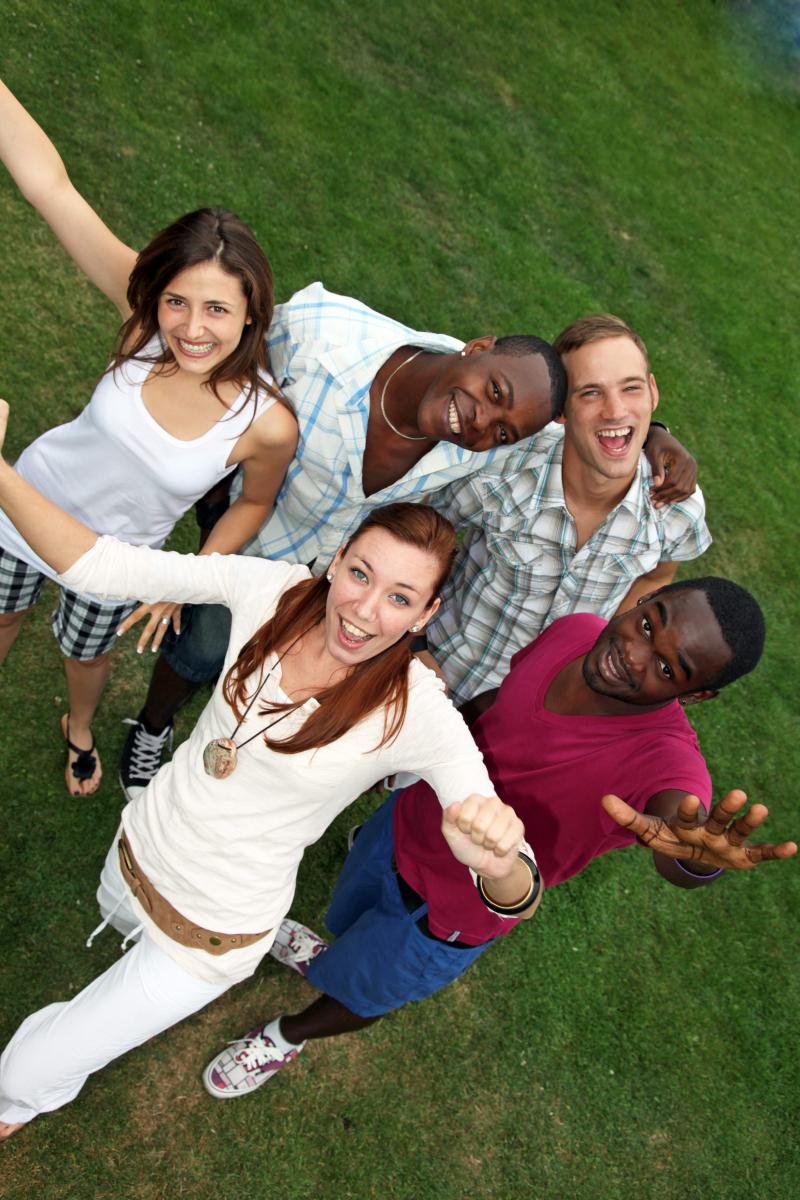 RBC probed how the high net wealthy young gained their financial knowledge and found the majority, at 69%, conducted their own research. A total of 53% sought knowledgeable individuals, 49% read the financial press and 46% managed their own investments.

Family influence on millennials was also identified by Coming of age: The investment behaviours of ultra-high net worth millennials in North America by Campden Wealth, in partnership with asset manager OppenheimerFunds.

Despite their eagerness to do deals, wealthy millennials still relied heavily on a tightly knit professional and familial networks for investment advice – with family members and family office executives being at their heart.

On average, more than half (57%) of the ultra-high net worth millennial respondents, from families with net worth’s ranging from $35 million to $1 billion, considered family to be very/somewhat important to deal sourcing.

The RBC report noted that even though more than a third interviewed have a comprehensive wealth transfer plan in place, almost as many (35%) had only taken the first step towards drafting a will. A further 36% had done nothing yet to plan for wealth transfer, “leaving a considerable number wholly unprepared,” the report said.

“Perhaps this is a reflection of the age of some of the younger respondents; nonetheless, it underscores the need for the less prepared among them to start thinking ahead.”

RBC found high net worth millennials were being particularly proactive when it came to their plans to prepare the next generation to inherit wealth. The majority at 53% intended to provide a greater level of support to their beneficiaries than they received while 41% intended to pass on their assets gradually over their lifetime.

“The millennial generation’s awareness of social responsibility and financial stewardship suggests that, as society prepares for the largest wealth transfer in history, the future of wealth transfer planning will be markedly different,” the report concluded.

“Both millennials and their next generation are likely to attain a higher degree of financial knowledge and preparation to better manage inherited wealth. In doing so, millennials are poised to set a new standard when it comes to stewarding family wealth for future generations.”

Families, fortunes and fiduciaries in dispute
Private markets: Diversifying for the future
How to invest in Leveraged Loans in the current market environment
Blockchain reaction: What the technology really means for family business
How Dilmah is taking care of family business against the coronavirus