Millennials want more involvement and greater responsibility in their family businesses but many are unsure of their role and some feel under pressure from relatives to contribute. Millennials want more involvement and greater responsibility in their family businesses but many are unsure of their role and some feel under pressure from relatives to contribute.

These were among the findings of new research from the Institute for Family Business (IFB) Research Foundation. The paper by the charitable foundation discovered almost 90% of more than 2,000 existing and next-gen family business owners surveyed said they wanted to be involved with the firm because they “care about its future success and development”, the most common reason given.

A further three quarters (70%) said learning how to run business was “extremely important” to them, as well as having the chance to influence the direction of the enterprise.

Four out of five (80%) of next gens had already embarked on some form of learning experience within their family firm – with just under half (46%) having shadowed a senior family member and a similar number (40%) having completed some form of business training.

However, some Millennials admitted they had hazy or unformed plans about the extent of their role within the family firm, with almost two fifths (39%) stating an important reason they would be involved is simply because they felt a certain amount of pressure from the family.

More than 80% of Millennials said their involvement mainly takes place at home or outside of the formal business structure. 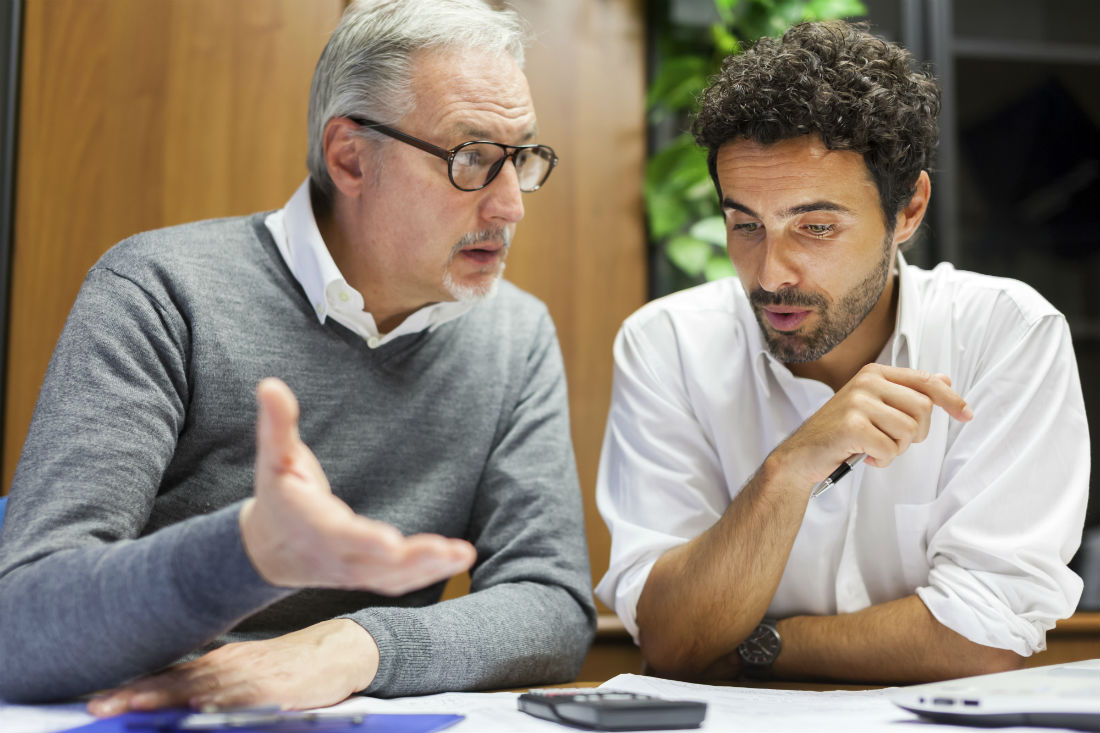 Elizabeth Bagger (above), executive director at the IFB, said opening dialogue early between the generations was “extremely important” to discuss how to start the integration process and how all members of the family could form a mutually beneficial relationship.

“Be it in formal business settings, through work experience opportunities or simply getting involved in family discussions over Sunday lunch – having a variety of forums where they’re able to learn and contribute is extremely beneficial and gives next gens the opportunities to learn at their own pace and in ways they feel most comfortable with.”

The IFB research contrasted with the Global Family Office Report 2016, by Campden Wealth with UBS, which found just 37% of the younger generation wanted to be more involved than they presently were in the family office. The report surveyed principals and executives in more than 242 family offices, with an average size of $759 million assets under management.

Just two in five respondents personally experienced a successful transition of a family office. These individuals pointed to a number of factors that were important: a willing and able next generation; an older generation prepared to give up control; and a flexible and trustworthy family office.