The chairman of the $35 billion Mars Group is putting his grandfather’s sustainable investing ethos into practice with a business-with-purpose management model open to all.

The chairman of the $35 billion Mars Group is putting his grandfather’s sustainable investing ethos into practice with a business-with-purpose management model open to all.

EoM was inspired by the late Forrest Mars Sr (pictured), who said in a staff memo in 1947, the objective of their business was to create a “mutuality of services and benefits” for all its stakeholders through its operations. 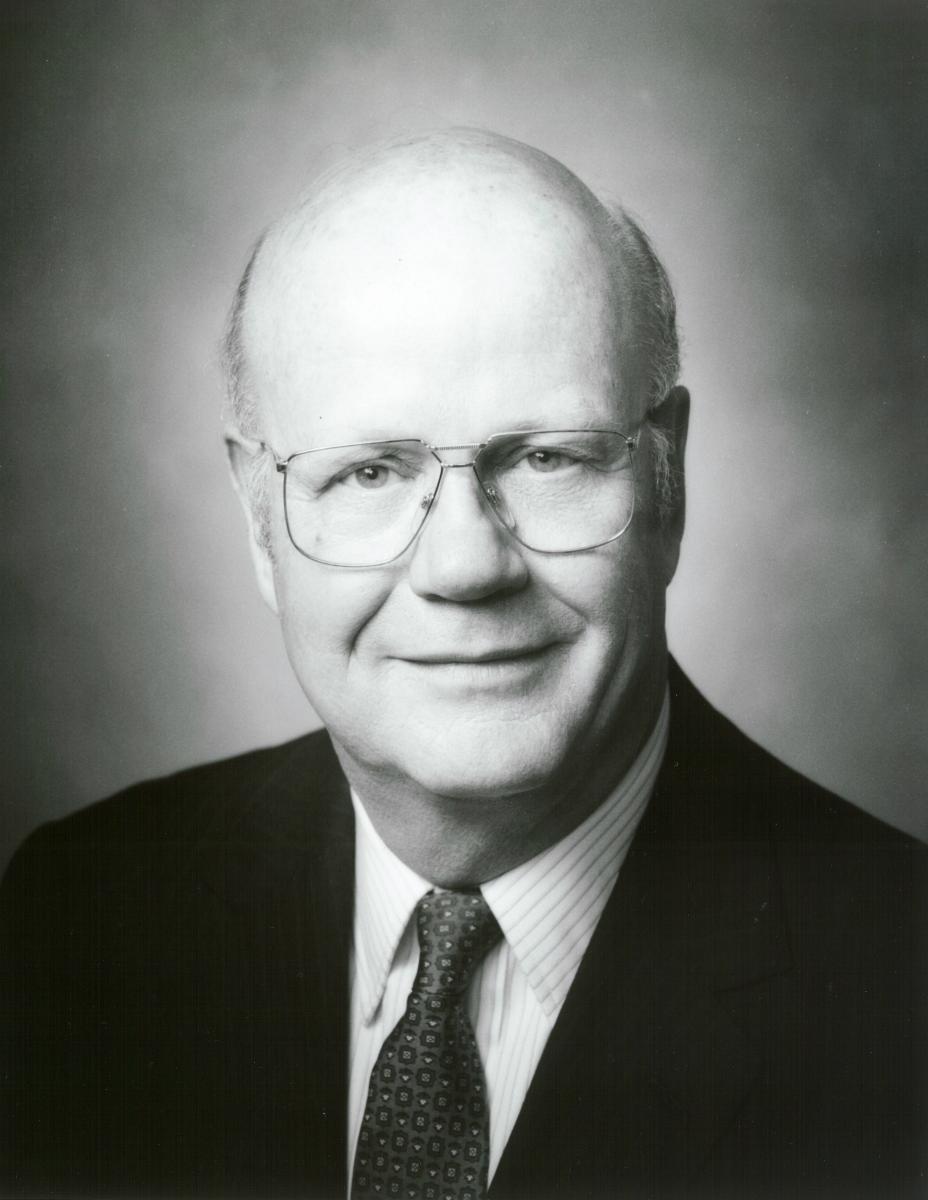 “What we’re trying to do is not make this the Mars version of capitalism 2.0, but to really unlock the secret sauce to this issue such that we can spread it throughout business around the world,” Badger told the Financial Times.

Badger is the 51-year-old son of Jacqueline Mars, grandson of Forrest Mars Sr and great-grandson of founder Frank Mars. The Mars family is the third wealthiest in the US with a fortune of $78 billion, according to Forbes. Badger’s first summer job as a teenager was on the floor of the family’s M&Ms factory. Next year he completes his second three-year term as chairman of the board when it passes on rotation to another family member.

Frank Mars started making candies in his Tacoma, Washington kitchen in 1911. His son and heir Forrest Mars built the company, expanded overseas and diversified into pet care and food.

The private, family-owned and notoriously low-profile business employs more than 100,000 staff in 80 countries. All associates are guided by The Five Principles around quality of work and contributions to society, embracing responsibility to act, decisions based on the mutuality of benefit, maximising resources through efficiency, and tellingly for a family business: “We have the financial freedom to make our own decisions, unrestricted by motivations of others.”

Badger said in a Mars statement if he had one piece of advice for other family businesses, it would be to find the set of values that unite them. When it came to moments of conflict, the Mars family turned to the company’s Five Principles.

“Those principles really bring us together,” he said. 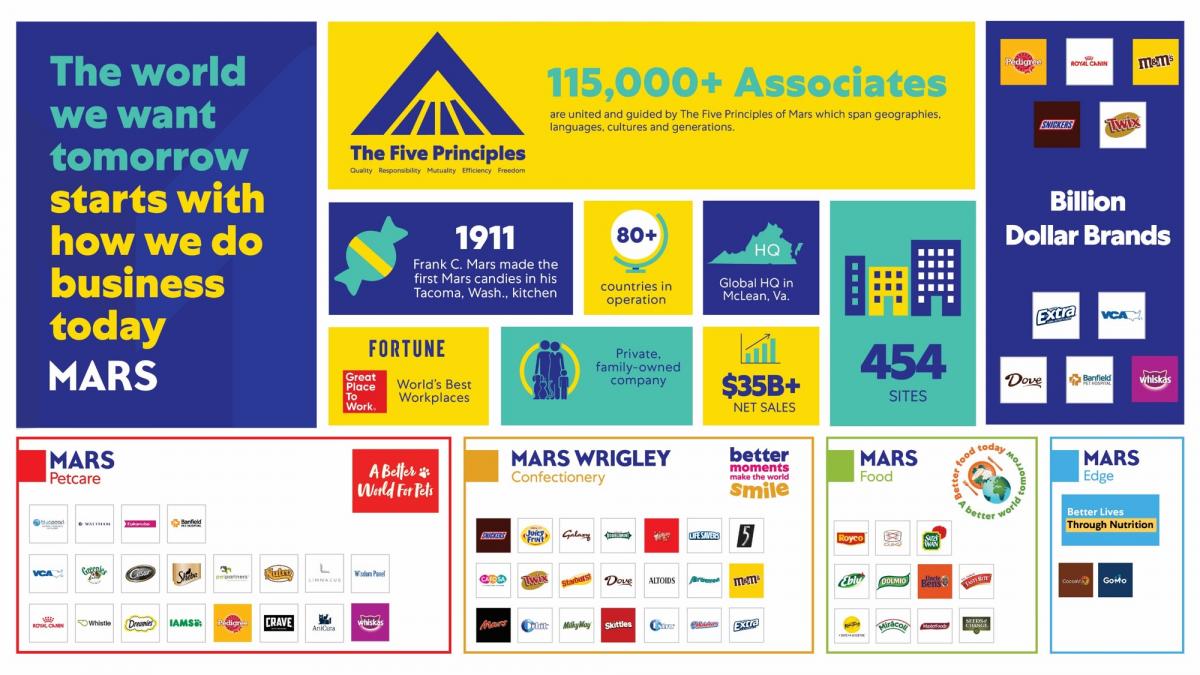 “When you have disagreements, as you would in any family, they ground us... and help us find common ground even if we disagree.”

More than one-third (34%) of families surveyed in The Global Family Office Report 2019 said they engaged in sustainable investing. Just over half of those family offices (57%) allocated up to 9% of their portfolios to sustainable investments. Most families (62%) sustainably invested in environmental causes, such as renewable energy and carbon footprint management.

Another 62% thought most family offices will invest sustainably by 2022. This was due to heightened social awareness about the world’s environmental and social changes, the report said. 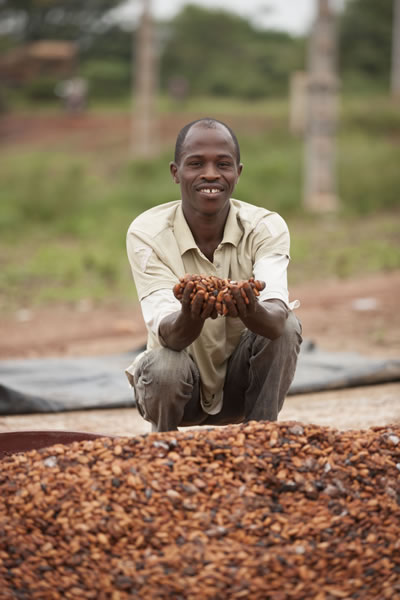 In 2017, Mars invested $1 billion into its Sustainable in a Generation Plan to reduce the group’s carbon footprint by more than 60% by 2025.

By 2025, Mars planned to reduce its virgin plastic use by 25% and for 100% of its plastic packaging to be reusable, recyclable or compostable. The family’s Mars Advanced Research Institute was developing biodegradable and compostable packaging materials.

“It's through Mars that I've had my eyes opened to the reality that not only is business critical to solving today's issues, it's fundamental to it,” Badger said.

“The magnitude of the issues facing the planet is such that business has to be front and centre in that dialogue and in addressing those issues. The goal is to minimise our impact, whether that's as an individual or as a corporation.”