Mental health problems such as addictions are common. In a recent survey among Campden Wealth members, more than 70% of respondents said they face a mental health or addiction issue in their family. When ultra-high net worth (UHNW) families are confronted with the affliction of a family member, they need to be particularly careful when choosing how to address the issue. Mental health problems such as addictions are common. In a recent survey among Campden Wealth members, more than 70% of respondents said they face a mental health or addiction issue in their family. When ultra-high net worth (UHNW) families are confronted with the affliction of a family member, they need to be particularly careful when choosing how to address the issue.

UHNW families have no shortage of individuals outside their family who obediently follow their instructions. However, when the instructions from the matriarch or patriarch are directed at a member inside the family who suffers from an addictive or behavioural health disorder, compliance cannot be taken for granted. A well intended request for an afflicted family member to get professional help is often met with hostility and retaliation. In this article, Dr Paul Hokemeyer and Jan Gerber, explore this dynamic and explain how UHNW families can navigate the destructive forces inherent in it.

To begin this journey, we must look at the research underlying the interplay between power and status when requests to seek help are made. In a study exploring the relationship between these two forces, University of North Carolina professor Alison Fragale found that when exerted without status, the use of power to motivate a person to certain action backfires and can result in the acted-upon individual responding in ways to punish the person who is wielding the power. Fragale defined power as, “the extent to which an individual can control others’ outcomes by granting or withholding valued resources” and status as “the extent to which an individual is respected, admired and highly regarded.” 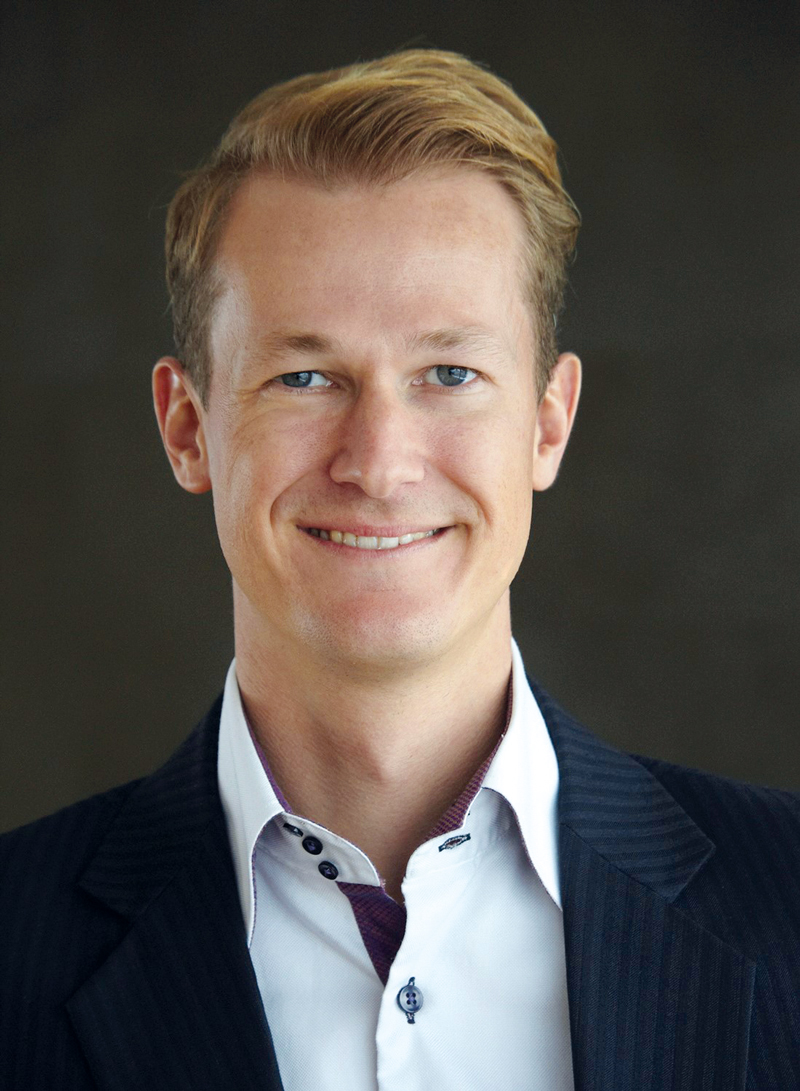 In our work in the realm of addictive disorders and other behavioural health issues, we have seen this dynamic play out as UHNW family members use the power inherent in their wealth and position in the family to coerce afflicted members into actions which deepen their pathology and escalate their destructive symptoms, rather than helping them. Typically this occurs when culturally insensitive professionals advise UHNW families to “cut off” afflicted family members to force them into treatment or adhere to a programme of abstinence. Cutting a family member off will be seen as punitive and leave them no recourse but to act out in destructive ways. A better result is to negotiate an outcome which motivates the afflicted member while enhancing their dignity and ownership of their recovery. In this negotiation, the family will garner the necessary status to exert their power effectively.

We were called to a case where prior to our engagement, a Middle Eastern family forced a male second-generation member into an American treatment centre without allowing him dignity in the decision. The patriarch of the family heeded advice from a prestigious interventionist to transport the son immediately to an inpatient programme. The interventionist told the father to use his financial power to motivate the son, cut off his funds and lock him out of his flats in Dubai and London. The son was requested to travel immediately to a Florida detox centre by family jet. While the power tactics worked in the short run, they were exerted in the absence of status and as such failed in the longer run. The net emotional result was that the son entered treatment angry, resentful and more deeply entrenched in the denial about his disease. The net financial result was the family wasted more than $150,000, paying an interventionist and a treatment centre a month’s fee to babysit an unmotivated and angry patient.

An infinitely better result would have been for the family to focus on acquiring a degree of status over the patient before wielding its power. To do this it could have engaged in a negotiation with the patient which involved getting him to treatment while allowing him a voice in the process. In this case, the patient wanted to visit his out of wedlock daughter and gather some clothes in Dubai before heading over to the US. The interventionist, however, convinced the family the son needed to be immediately transported, which left him angry and resistant to treatment. 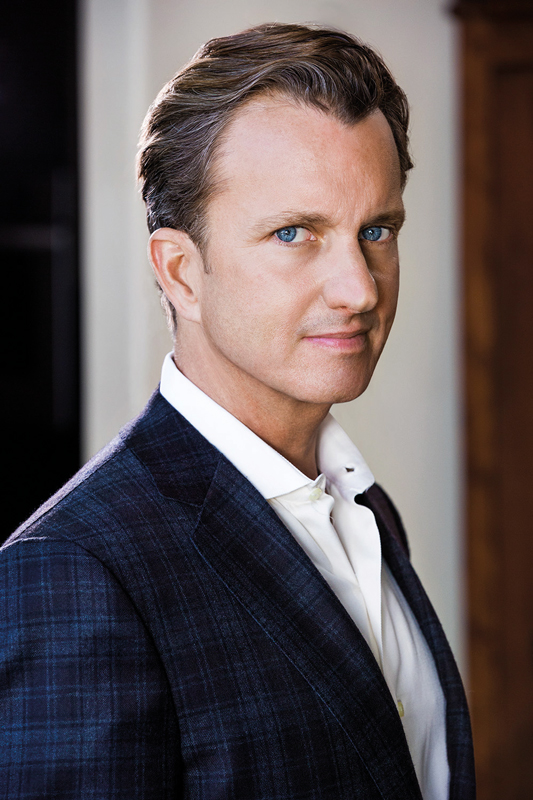 Our work involved connecting to the patient in a way that allowed him a voice in the process and dignity in the wake of the family’s and interventionist’s shame. We had to change the family’s narrative from one which infantilised the patient with their power, to one which promoted each member’s status as autonomous individuals who have a voice in the trajectory of their lives. We needed to bring the family members who wanted to point their fingers at the patient into the process and show them how addictions and other behavioural health issues are a family disease.

Within UHNW families, the dynamics of power and status need to be carefully considered when addressing addictive or behavioural health issues of a family member. We can never forget that money is a powerful energetic; if mindfully utilised it can be used to healthy productive purposes. But if used in a way that demeans or attempts to control a person, can be used to great destruction and deepen existing pathologies.

Jan A Gerber is the founder and director of Paracelsus Recovery in Zurich, Switzerland. Paracelsus Recovery was founded in 2012 as a specialist clinic providing discreet and state-of-the-art treatment solutions to UHNW families, individuals and celebrity clients suffering from mental health issues, addictions, and chronic medical conditions, treating only one client at a time