How the Mexican billionaire Servitje family raised Grupo Bimbo into a multinational bakery product manufacturing giant that produces 13,000 products across 100 brands in 32 countries in less than 80 years.

From a humble family store to the world’s largest bakery company, the story of Mexico’s Grupo Bimbo almost has a Hollywood ring to it.

The company’s genesis can be traced back to the move from Spain to Mexico of Juan Servitje, who founded a bakery and retail outlet in his adopted home country in 1928.

His son, Don Lorenzo Servitje, born in Mexico City in 1918, set up his own bakery company with a number of business partners in 1945, and it is this organisation that went on to become the biggest of its kind in the globe.

It has certainly been a family affair: Don Lorenzo’s brother Roberto began work at the firm while in his teens and became the chief executive and, between 1994 and 2012, chairman. 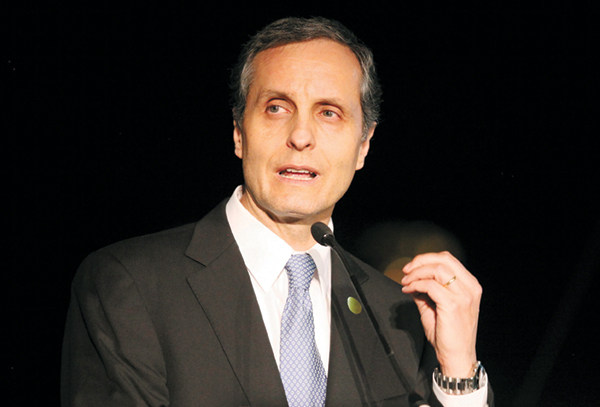 While legendary for introducing sliced white bread into the Mexican market, Grupo Bimbo has become the world’s biggest baking company thanks to an ambitious programme of foreign acquisitions.

Early activity abroad was concentrated in the south of the United States, before going on to take in the whole of the country as well as locations further afield.

Notable purchases include Sara Lee in the US for a reported $709 million in 2011—the year Grupo Bimbo became the world leader in its field—and, late last year, Chicago-based East Balt Bakeries for $650 million.

The company now owns more than 100 brands that are well known in various parts of the world. It operates in at least 32 countries and sells 10,000 products.

From its beginnings pioneering American-style food in Mexico, it now also markets English-style muffins in the US and New York-branded bagels in the United Kingdom.

Grupo Bimbo has not rested on its laurels and is continuing to move into new markets, notably China, where it recently completed the purchase of the bakery company Mankattan. This deal added a further 1,900 to Grupo Bimbo’s total headcount of around 140,000.

A listed company, the organisation has a strategy of growing by debt-financed acquisition, but this has not impressed all analysts, with some having argued that it has destroyed, rather than created, value. They have questioned in particular Grupo Bimbo’s continued investments in regions, such as Europe, where profits have proved elusive.

Nonetheless, the company has a wealth of talent from within the family and it looks likely to remain under the stewardship of the late Don Lorenzo’s many descendants—he had eight children, 24 grandchildren and 48 great-grandchildren. Numerous second and third-generation family members sit on the company board and, with some having gained valuable outside experience, they could be well placed to take over from Daniel Servitje.