One of Australia’s most prominent business families is to sell down its stake in the iconic mall operator they grew from the Western suburbs of Sydney to 35 sites across the US and Europe.

Founder Frank Lowy, 87, and his family have agreed to sell most of its stake in Westfield Corporation in a $16 billion deal with French retail giant Unibail-Rodamco – Australia’s largest ever takeover.

The Lowy family is expected to gain around $2 billion from the transaction with around $700 million in cash, and the remainder in Unibail-Rodamco securities.

Lowy will retire as chairman of Westfield and become chair of a newly created advisory board, to provide independent advice from outside experts on its strategy. 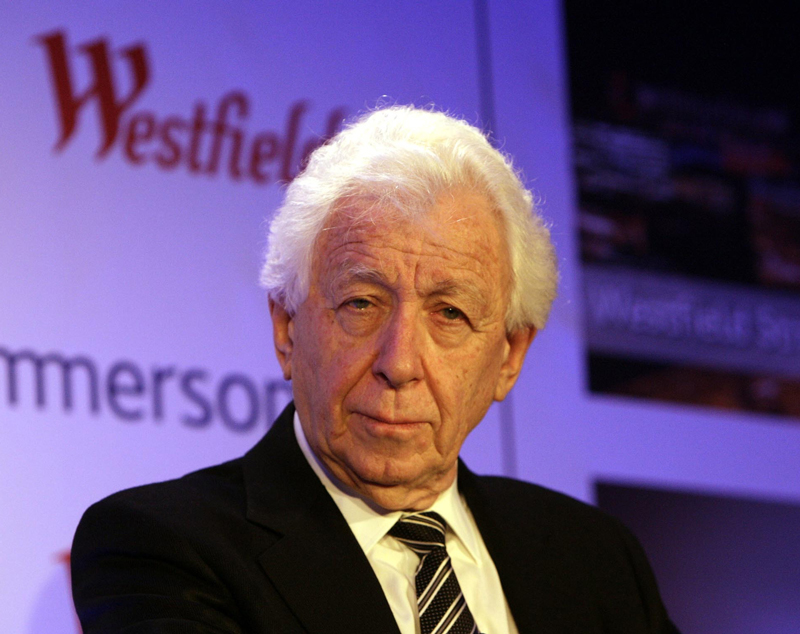 Lowy said his family, including his sons Peter, Steven and David, wanted to change their roles by becoming investors, rather than operators, he told media during a press briefing.

The Lowy family will retain control of Westfield's retail technology platform, OneMarket, which will be spun off into a new company on the Australian Stock Exchange, with Steven Lowy remaining as chairman.

It comes at the same time that e-commerce giant Amazon.com is turning traditional retail shopping on its head and follows Amazon’s recent opening in Australia. 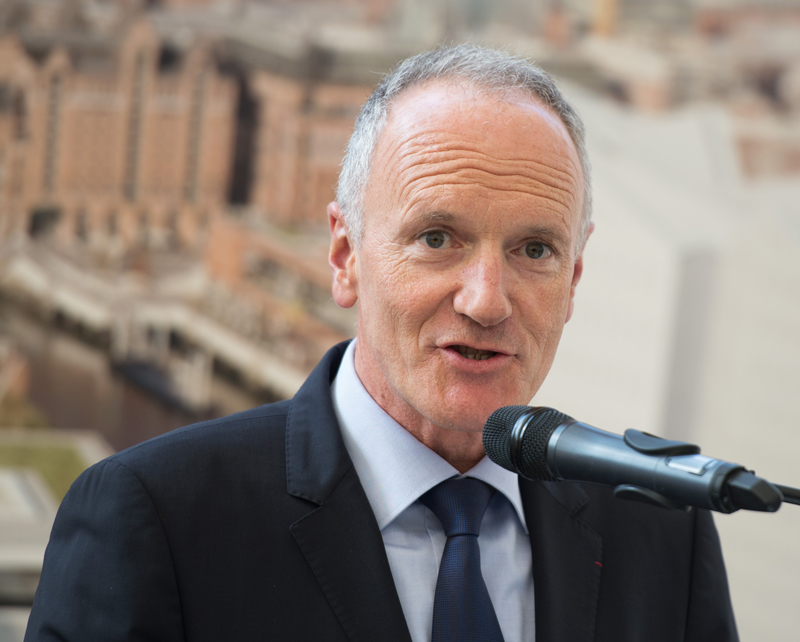 The Lowy family said it was committed to the success of Westfield and will maintain a ‘substantial investment’ in the new entity which equates to a 2.5% stake valued at more than $1 billion.

The sale follows a strategic split in 2014 which saw the European and US assets retained in Westfield Corporation, while its Australian and New Zealand businesses were spun off into a new listed entity, Scentre Group.

Westfield Corporation reported revenues of $1.8 billion for the 2016 financial year.