Family offices successfully lobbied to change the Dodd-Frank Act. Is this the start of an effective family office lobbying movement? CampdenFB reports. When the first details of the Dodd-Frank Act were revealed in the US, shivers ran up the spines of many in family offices. The new regulations were designed to impose stricter guidelines on the banking sector in the wake of the financial crisis of 2008, and to force hedge funds and private equity firms to release more information about their activities.

But the new regulations threatened to apply to all “private wealth managers”, a definition that many worried would also drag in family offices, which since the 1940s have been exempt from regulatory oversight. Any change, especially a heavy-handed one, could endanger wealth built up over generations.

What could the members of this fragmented and relatively small sector – there are only about 2,000 family offices in the world – do? The answer was simple: lobby. Two groups in particular went to Capitol Hill to talk to, “educate”, and persuade legislators to retain the exemption for family offices – the Boston-based CCC Alliance and the Private Investor Coalition.

“The family office community in the US presented a united front in its opposition to investment adviser registration reform,” says David Guin, a partner at New York law firm Withers Bergman. And it worked. One of the leaders of the lobbying effort was Jake Seher of Washington DC law firm Venable, which worked with the PIC. He says the main thrust of the effort was to educate lawmakers about the unintended consequences of their actions.

“Initiatives – whether regulatory or tax, intentional or not – can have a profound impact on a family office’s mission,” he says. “Educating decision-makers takes time, resources and a dedicated effort.” The effort was a success. “These lobbying efforts achieved a far better definition of family office than that originally proposed by the SEC [Securities and Exchange Commission],” says Guin. 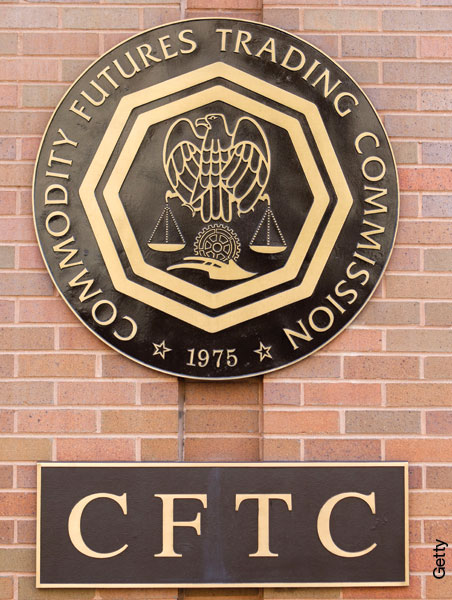 The success with Dodd-Frank has encouraged family offices to build closer links with legislators, especially encouraging politicians to recognise “the impact wealthy families have in their local communities, from being leading employers to leading philanthropists”, says Seher. Family offices now recognise the value of coordinating their efforts and communicating their views. The PIC, says Seher, is now recognised in Washington as the voice for family offices and is involved with influencing the forthcoming changes to the US Commodity Futures Trading Commission’s regulations and “seeking a solution” that will not damage family offices. Tax reform, which is expected to be addressed after the November elections, also affects family offices and the new lobby is expected to be involved in shaping that legislation so that it doesn’t unfairly penalise them.

From a standing start, then, family offices have made an impact on legislation in the US. Is that a sign that family offices elsewhere ought to form associations to lobby, and ensure that legislation recognises their needs? After all, a number of family offices already team up and share investment information. For example, last year six family offices from Europe, North America and Australia set up a new initiative, called the Wigmore Association, to share investment resources and research. And Charles Lowenhaupt, chairman and chief executive of Lowenhaupt Global Advisors and co-founder of the Institute for Wealth Management Standards, says that over the past 20 years family offices have begun talking to each other far more and that organisations such as Campden Media and the Institute for Private Investors have encouraged and facilitated this. 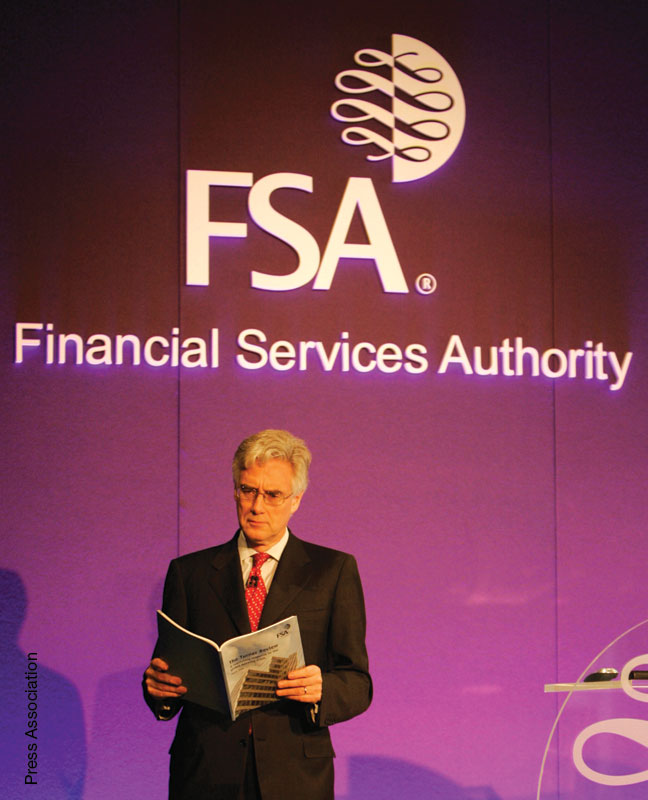 Should and could it go further? Should there be, for want of a better word, a union to fight the family office corner? There is certainly a need. Yogesh Dewan, chief executive of Hassium Asset Management, says: “Many UK-based family offices find it frustrating dealing with the FSA [the Financial Services Authority, the main UK regulator headed by Adair Turner, pictured] because of its lack of understanding of what they do. This type of structure is growing and the FSA needs to categorise the sector and recognise what it does.”

However, at the moment family offices doubt their own power. “They don’t feel they can influence regulation,” Dewan says. “In any case, regulators are more focused on asset managers, private equity, hedge funds and banks, and don’t seem too concerned about the activities of family offices, particularly single family offices.” But that could change if the current atmosphere of regulating the financial sector continues.

One reason that European family offices have so far not grouped together is that they currently operate under national regulatory regimes. But that might change. Pressure on tax havens will only grow as politicians look for ways to fill the national coffers across Europe. “Demand for enhanced information sharing comes not just from the US,” says Sarah Cormack, a partner in the London office of Withers. “Even those jurisdictions that were selected historically because of the privacy they could offer now carry with them an increased compliance burden.” Family offices often look for regimes with a “lower key” approach to regulation, as Cormack puts it, not only to minimise the amount of information they have to share, but also because regulation is usually designed for commercial enterprises and the requirements can be onerous and wasteful for family investments. But if such low-key regimes become rarer, family offices might well find that they can profit from engaging more with lawmakers.

This is starting to happen. François Mollat du Jourdin, president of the European Network of Family Offices and secretary general of the French Family Office Association, says that in northern Europe there is a move to bring family offices into the regulatory framework. “There are steps being taken in countries such as Luxembourg to define a family office,” he says. “This is a good exercise but there is still a lack of consistency across Europe.” Similar moves are also afoot in Belgium and the Netherlands.

Numerous business networks for family offices already exist in Europe, although they are not always entirely successful. Guin thinks concerns about confidentiality often limit the extent of the discussions that take place at various forums throughout the US and Europe. “It is often the case that the most relevant information is shared on a more informal basis and through a network of relationships rather than via any more formal group or organisation,” he says.

While he agrees that family office networks are improving, Mollat du Jourdin is not convinced that any of the networks established to date have really been successful. However, he thinks this will have to change soon as family offices find that they have to engage with policymakers. “I am sure there will be other networks created and that one will eventually succeed because we need this type of platform,” he says, although he thinks this could take years.

John Duncan of asset management firm Kozusko Harris Duncan has advised more than 100 family offices over the last 20 years. He says that family offices still have a reactive rather than active approach to policy issues, “although it is ironic that wealthy families are often associated with financial institutions that have significant lobbying efforts. Family offices are not out there trying to create new laws but rather to amend existing laws”. He adds that family offices will have to decide whether they are willing to trade some of their anonymity for the visibility that comes with lobbying. He doubts whether lobbying organisations are viable because “there would be sufficient consensus”. However, he adds: “These families will identify the best structures and tactics to achieve their goals and while lobbying has not been a weapon at their disposal in the past, they will use it if they feel it is worth it.” 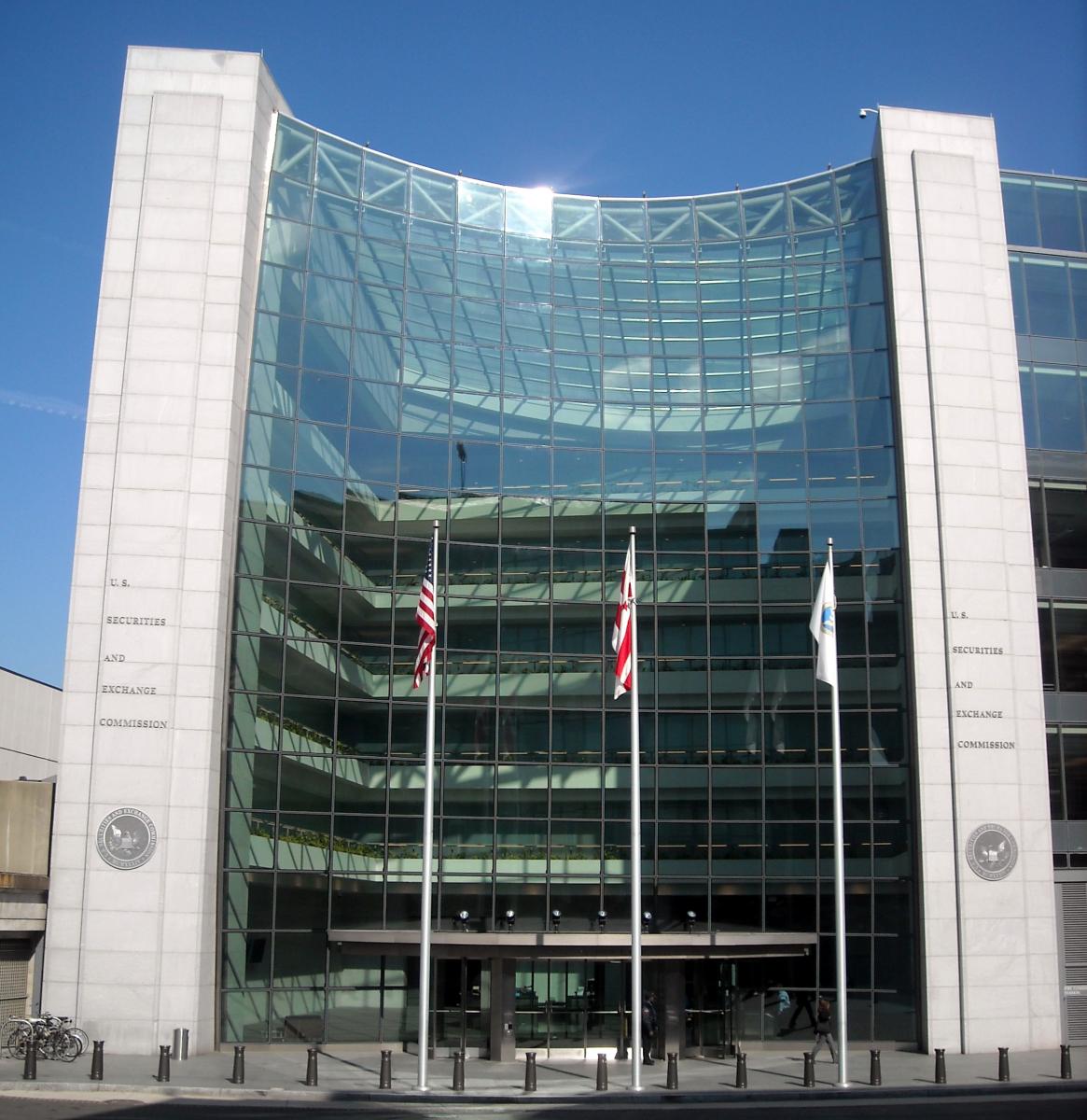 Not everybody is convinced, though, that family offices have learned their lesson from Dodd-Frank. Lowenhaupt is sceptical that lobbying from the PIC and CCC was actually all that successful in changing the legislation. “The front was not united and was of limited success,” he says. “It is often said that the final regulations are better than those initially proposed and that may be so, but no single family office can operate [properly] without registration with the SEC.” So far there are no “visible efforts” to deal with new tax regulations that are coming in and will affect family offices. He thinks that the furore around Dodd- Frank has prompted single family offices to become “lower on the radar”.

Lowenhaupt also says that family offices now seem to believe they cannot influence governments or regulators and they do not seem to have understood that they are competing with the powerful banking industry, with its huge lobbying machinery and political action committees. So far, he says, “there has been no effort by family offices to fund a similar effort to counteract the banks”. “If family offices want to have influence,” Lowenhaupt says, “they definitely need a voice in Washington and elsewhere.”

Seher disagrees and says the success of PIC’s lobbying efforts shows that the collective efforts of family offices can influence policymakers. “We are making a difference, and the will and the momentum will continue.”

(In the last picture, SEC's headquarters in Washington DC)