American billionaire Mike Ilitch, who went from minor league baseball player to founder of a sprawling family business, Ilitch Holdings, has died at the age of 87. American billionaire Mike Ilitch, who went from minor league baseball player to founder of a sprawling family business, Ilitch Holdings, has died at the age of 87.

The Detroit-born businessman was known as an All-City athlete in baseball and track, the founder of Little Caesars—now the third-largest pizza chain in the US with 2015 sales of $3.5 billion—and a patron of the city in which he was born.

Son to Macedonian immigrants, Ilitch hoped to make his name as a major league baseball player before a knee injury cut his career short. He then founded pizza business Little Caesars with his wife, Marion, in a small Detroit suburb.

While Ilitch found moderate success on the playing field, it was his ownership of the Detroit Red Wings of the National Hockey League and Detroit Tigers of Major League Baseball that propelled him into the hall of sporting greats. 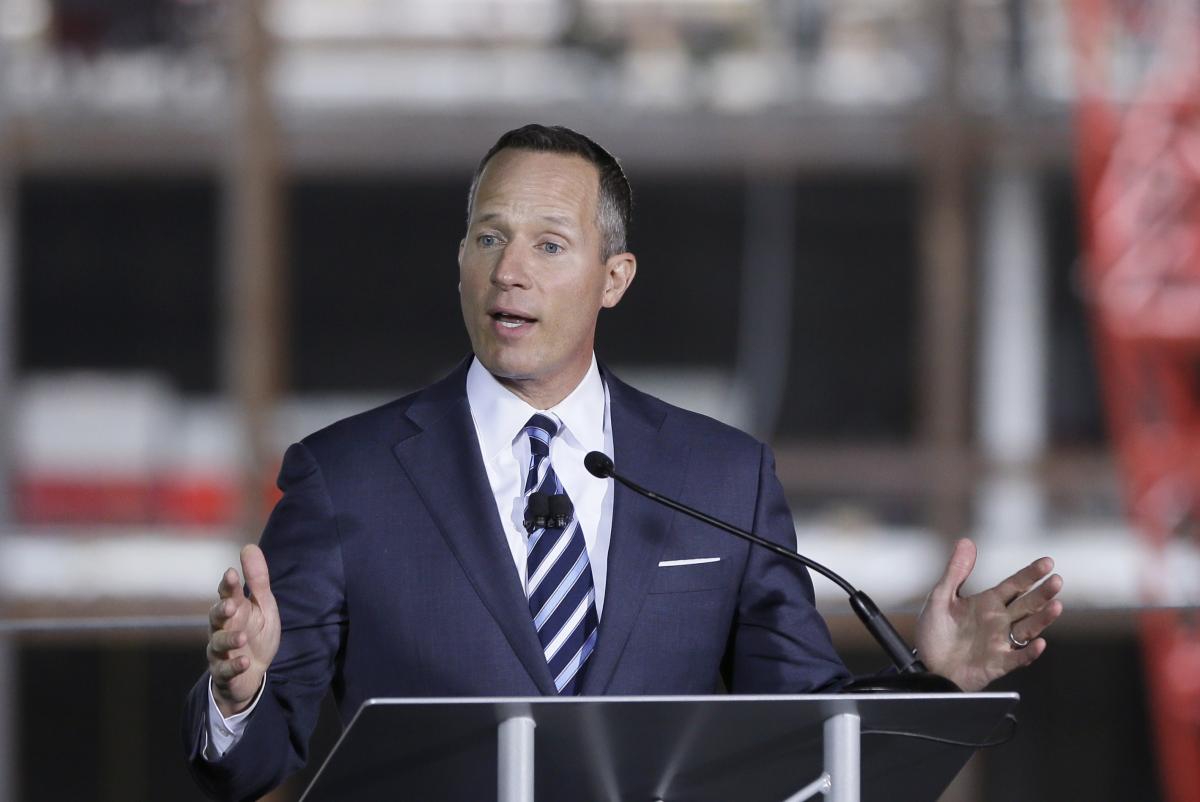 Second-gen Christopher Ilitch, president and chief executive of Ilitch Holdings, discussed his father in a statement shortly after his death—the family also announced a public memorial service in Detroit’s historic Fox Theatre, which they renovated in 1987.

"My father was a once-in-a-generation entrepreneur, visionary and leader, setting the tone for our organisation and our family," Christopher Ilitch said in the statement.

"He made such a positive impact in the world of sports, in business and in the community, and we will remember him for his unwavering commitment to his employees, his passion for Detroit, his generosity to others and his devotion to his family and friends.”

Despite his business acumen, Ilitch’s claim of being self-made was not entirely accurate: some of the octogenarian’s success can be attributed to huge tax breaks and gifts from local government, which caused controversy among the public and government officials alike.

The most notable example is the tens of millions of state-donated dollars used to build the Detroit Tigers’ Comerica Park stadium in 2000, allocated to the purchase of land and infrastructure costs, despite questions about the park’s promised economic windfalls.

While the octogenarian was no stranger to controversy, he will be remembered for investing in Detroit when others tightened the purse strings—his investment paid out over the years, particularly in the case of the Detroit Tigers, which is now worth around $1.1 billion from $85 million.

Holding company Ilitch Holdings was established in 1999 to manage the family’s growing wealth as well as their interests in food, sports and entertainment— Ilitch companies employ 23,000 full-time and part-time colleagues worldwide and posted combined revenues of $3.4 billion in 2015.

As part of his long-term plan, Ilitch also spearheaded the so-called District Detroit project, a $1.2 billion swansong that aims to revitalise large swathes of vacant land with office, retail and residential spaces. His son will now lead the project. 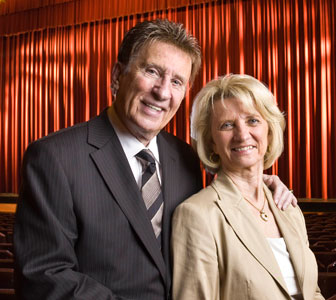 Illitch is survived by his partner of 61 years, Marian, and their seven children: Denise, Ron, Michael Junior, Lisa, Atanas, Christopher, and Carole. The family’s fortune is estimated to be worth some $6.1 billion, according to Forbes.