Latin American family businesses must create value and thrive for the economic well-being of their home countries, but succession planning is the most common reason why family firms fail. Latin American family businesses must create value and thrive for the economic well-being of their home countries, but succession planning is the most common reason why family firms fail.

Business School INSEAD identified succession planning difficulties, talent management challenges, leadership and governance deficiencies, and decision-making weakness in its new survey of 131 families. The consequences of family failure were high—family owned and controlled firms form the backbone of Latin American economies, accounting for 75% of all $1 billion-plus businesses in the region.

Business families benefited from concentrated yet flexible ownership and often a recognisable brand associated with values not easily transferrable to an external owner, The Institutionalization of Family Firms—Latin America report said. A family firm’s greatest strength was possibly its “sharp focus” on building a business that can be handed over to the next generation. Family owners strived to retain control of their businesses and take a long-term view of their reputation, their relationships with key stakeholders and value creation.

“Unfortunately, few family firms are able to capitalise on these strengths,” the report said.

“Almost two-thirds either wind-up or are sold by the founder, and less than 15% see a third generation family member lead the business.”

The topic of succession was often deferred or avoided entirely even though it was the chief cause of a Latin American family business falling apart. Succession planning difficulties were exacerbated by differences in priorities, values and vision between patriarchs and their next generation.

“Since successors are mostly selected from a small pool of family members, there is a significant risk that the new leader lacks the necessary expertise,” the report said.

“Unsurprisingly, firm performance almost always declines after the succession process, particularly when a firm passes from the founder to the second-generation leadership.”

INSEAD found Latin American families struggled to attract high quality talent as career growth opportunities for non-family members were perceived to be limited and compensation was not competitive. The largest deficits occurred in first-generation businesses. Families also came up short in nurturing talent and transforming it to deal with changing environments.

The report was also critical of the leadership of family firms in Latin America. Many first-generation firms did not have boards or directors, or had notional boards that “rubber stamp” the family leaders’ decisions. Following generations often saw their board positions as a birthright rather than a responsibility. Decision-making in first-gen firms was “often inefficient” as the founder’s approval was needed at every stage.

The report said Latin American families could overcome these issues through institutionalisation, which would “help a family business secure its long-term survival and unlock growth.” 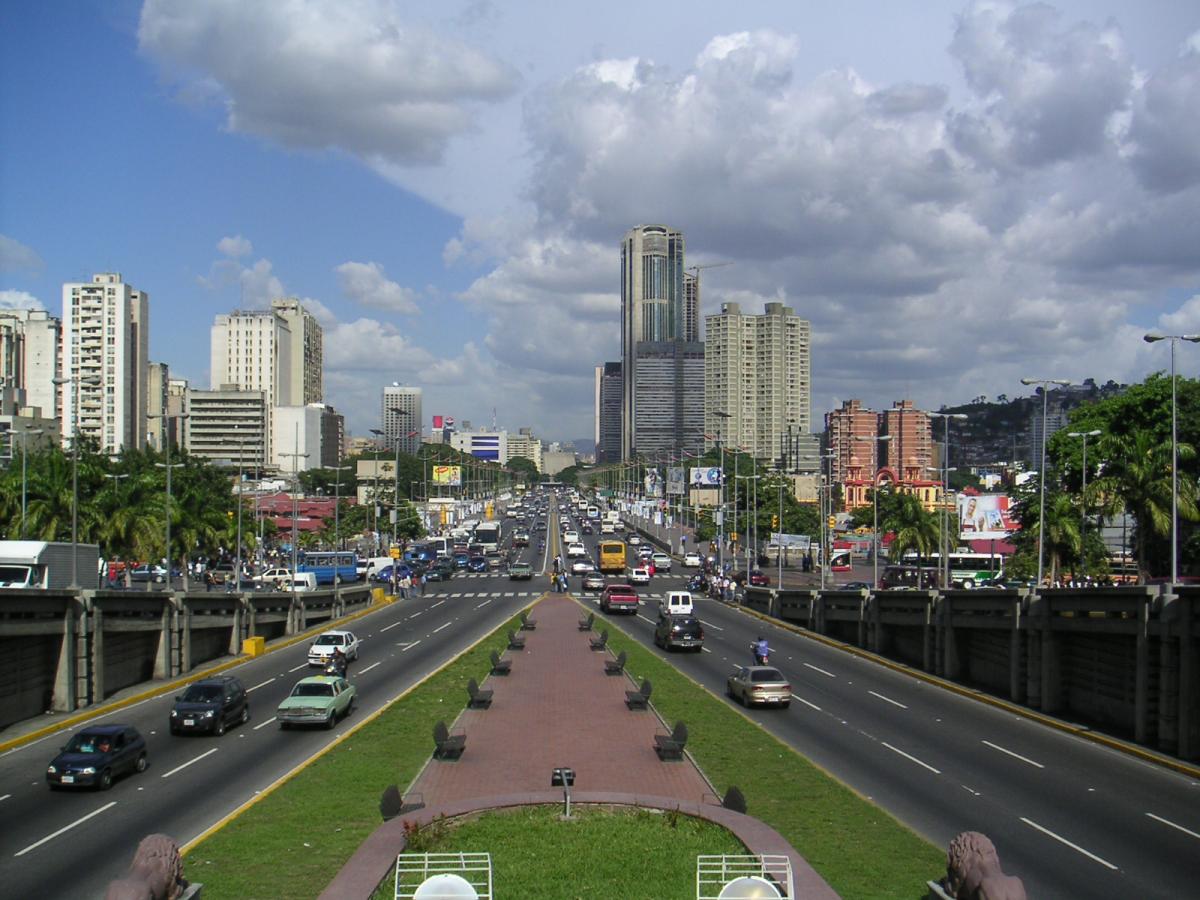 The “number one priority” of setting up a family office among family wealth holders in the region, according to Campden Research, supported INSEAD’s call for that institutionalisation. Campden engaged 45 ultra-high net worth family business executives in Argentina, Brazil, Chile, Mexico and Venezuela for its Risk and Return in Latin America report in 2016. Personal/business reputation and political/country risk ranked highest in importance among those principles, and while risk management was a top priority, the implementation of formal controls was not always realised.

“Some common risk management strategies are evident with diversification at the industry and country levels being the primary ones,” Campden Research said.

“However, there is reluctance by the family heads or elders to fully explore and adopt risk management frameworks. Stress testing, for example, is still mostly overlooked: only 17% of our sample report stress testing their portfolio annually.”