The top 20 richest people in the world are collectively worth $634 billion (€479 billion) and over half owe their fortunes to family businesses.

The top 20 richest people in the world are collectively worth $634 billion (€479 billion) and over half owe their fortunes to family businesses.

That’s according to the latest Forbes billionaires list, released on 7 March, which showed that 14 of the top 20 on the list had family-controlled groups responsible for their wealth.

Top on the list was Mexico’s Carlos Slim (pictured left), who despite losing $5 billion of his wealth last year, is still the richest man in the world. Forbes put the 72-year-old’s net worth at $69 billion, much of which was thanks to America Movil, the telecommunications business controlled by his family. 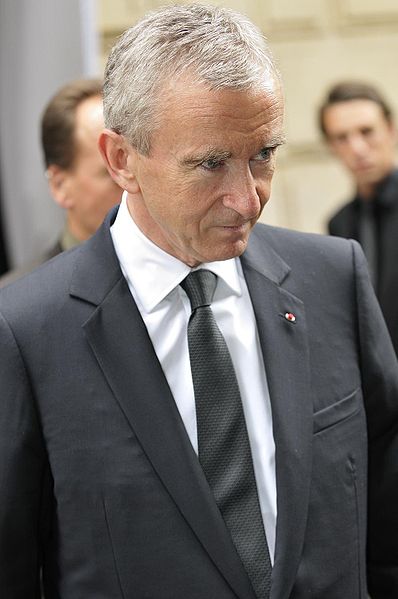 Arnault, 63, was worth $41 billion, according to Forbes, with his fortune remaining unchanged from last year. Arnault’s (pictured right) wealth was due to strong growth at the Paris-based group, which saw profits rise by more than 20% last year. He has also been eyeing other family-controlled groups, buying a majority stake in Bulgari – the Italian jewellery company – in 2011.

Spaniard Amancio Ortega, worth $37.5 billion, ranked fifth on the Forbes list – the very first time he’s been on the top five. The former head of fashion giant Inditex stepped down from the chairmanship role in July 2011, but his family business is still largely responsible for his wealth. Shares at the group, famous for its Zara stores, were up one quarter last year, helping boost his net worth by more than $6 billion. 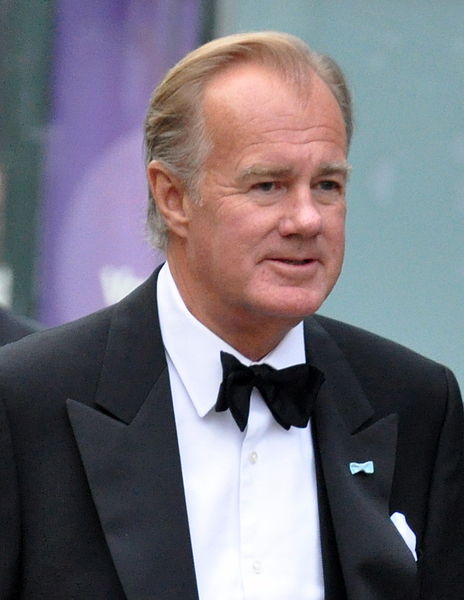 Some of it is perhaps due to the Walton family – Christy, Jim, Alice and Robson Walton were among the top 20 of the Forbes list, each with a fortune of more than $23 billion. Their Arkansas-based family business Walmart had sales of $443.9 billion in fiscal 2011, up by around 6% over the previous year.

The Koch brothers, David and Charles, shared the 12th position, with a collective net worth of $50 billion. They head US-based Koch Industries, the chemicals and refining business founded by their father Frederick. 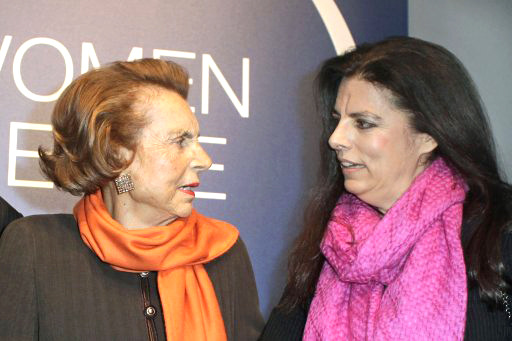 Octogenarian Liliane Bettencourt (pictured), who hit headlines much of last year due to a feud with her daughter, also found a place on the list – the richest woman in Europe is the world’s 15th richest person with wealth of $24 billion. She recently resigned from the board of cosmetics group L’Oreal and was replaced by her 25-year-old grandson Jean-Victor Meyers.

Mukesh Ambani, the only other Asian besides Li Ka-shing in the top 20, has a fortune of $22.3 billion, said Forbes. His wealth is much due to Reliance Industries, the oil and gas business founded by his father Dhirubhai Ambani.