JAB continued its shift from the moribund luxury market to coffee and food with its call in April for buyers interested in acquiring its 68% stake in Jimmy Choo.

US luxury fashion company Michael Kors announced this week it had reached an agreement with the London-based luxury footwear and accessories brand, made a household name in the 2000s by television shows including Sex in the City.

Jimmy Choo shareholders were set to receive £2.30 per share, a 43% premium over Jimmy Choo’s three-month weighted average share price. The £896 million ($1.2 billion) transaction was approved by the boards of both companies. 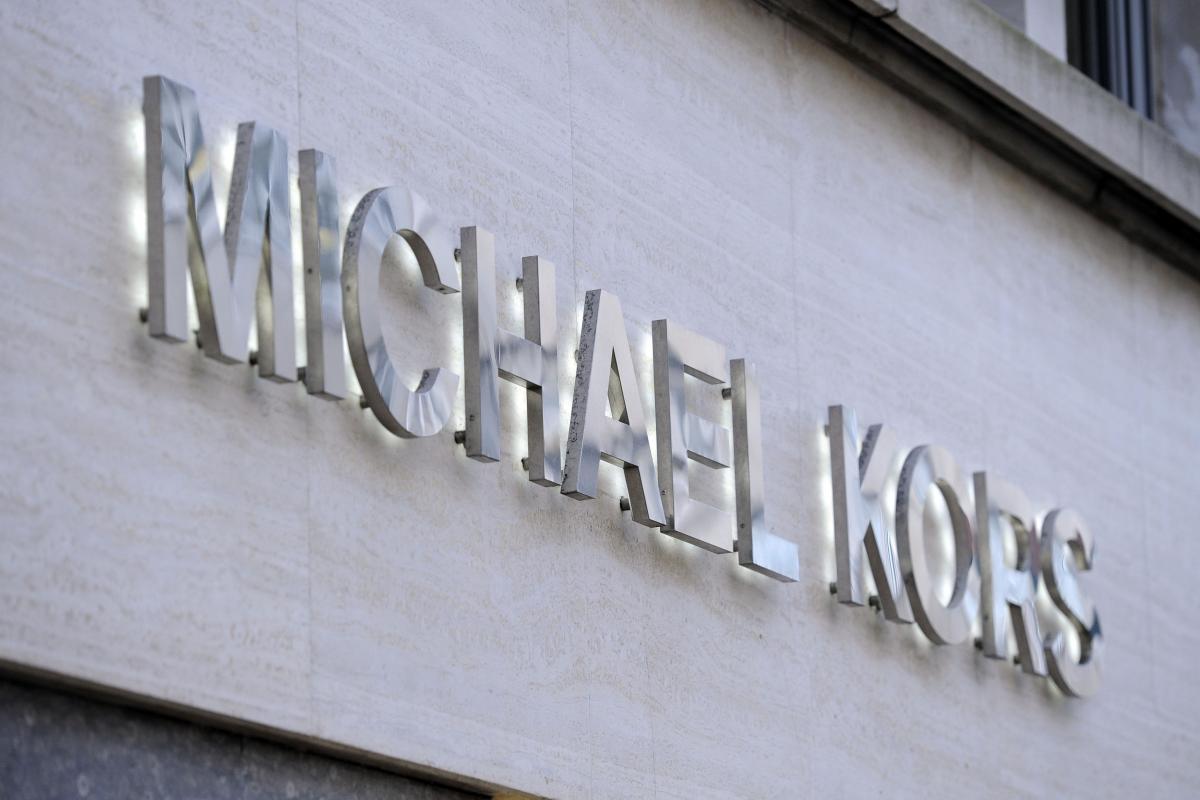 Michael Kors said in a statement it expected Jimmy Choo to operate as it had, with its existing management team, but the new parent company was “well positioned” to support Jimmy Choo’s growth.

The London-based shoemaker operates about 150 retail stores, 560 multi-brand doors and more than 60 franchise stores, particularly in Europe, the Middle East, the Americas and Asia. Its online platform had experienced “strong revenue growth in recent years,” the new owner said.

“Michael Kors intends to apply the experiences, infrastructure and capabilities that it has developed as a company over the course of its own worldwide growth as a luxury fashion brand to support the growth of Jimmy Choo through retail store openings and further development of its online presence as well as through an expanded assortment of additional fashion product offerings.”

Peter Harf, chairman of Jimmy Choo and JAB senior partner, said a “combination” with Michael Kors will allow Jimmy Choo to “embark on its next phase of growth and provide opportunities for the benefit of Jimmy Choo customers, employees, shareholders and other stakeholders.”

In the week before the Michael Kors acquisition, JAB finalised its purchase of Panera Bread Company. JAB shareholders were set to receive $315 per share in cash for each

share they owned. The publicly listed company became private for a reported $7.5 billion.

There are 2,043 bakery-cafés in 46 US states and in Ontario, Canada operating under the Panera Bread, Saint Louis Bread Co or Paradise Bakery & Café names.

JAB said in a statement: “With investments in technology and operations, we now offer new ways to enjoy your Panera favourites­–like mobile ordering and Rapid PickUp for to-go orders–all designed to make things easier for our guests.”

JAB Holding Company is also the largest shareholder in US beauty products line Coty Inc and owns a controlling stake in luxury goods companies including Bally and Belstaff as well as a minority stake in health, hygiene and home company Reckitt Benckiser PLC.

Four members of the Reimann family were ranked joint #501 with a net worth of $3.7 billion each on The World’s Billionaires 2017 by Forbes.

Reclusive siblings Renate Reimann-Haas (65), Wolfgang Reimann (64), Stefan Reimann-Andersen (54) and Matthias Reimann-Andersen (52) were not active in the management of JAB or the operations of its portfolio companies, Forbes said.

Their holding company is named after Johann Adam Benckiser, who bought a chemical business in Germany in 1823. Soon afterwards, Benckiser’s daughter married Ludwig Reimann, the great-great-grandfather of the Reimanns who now own JAB.