It’s cool to be kind: Family offices and impact investing

The term “impact investing” celebrated its 10th birthday in 2017, a year where it seemed every other investment house launched a new fund offering to tap into the trend. But what does it really take to be an impact investor? And is the term being thrown around too loosely? Alexandra Newlove speaks to those active in the sector The term “impact investing” celebrated its 10th birthday in 2017, a year where it seemed every other investment house launched a new fund offering to tap into the trend. But what does it really take to be an impact investor? And is the term being thrown around too loosely? Alexandra Newlove speaks to those active in the sector

For a movement with so many famous disciples, the ‘mainstreaming’ of impact investing comes as little surprise. From Bill and Melinda Gates, to Michael Bloomberg, eBay founder Pierre Omidyar to Irish rock star Bono, well-meaning investors have been joining the cause for the past decade. But how is this high-profile attention affecting a movement that prides itself on grass-roots change? And what roles are family offices playing?

The Global Family Office Report 2017 (GFOR) shows more than a quarter of family offices (28%) report being engaged in impact investing, and two-fifths plan to increase their allocations this coming year, a push largely attributed to ethically-minded millennials moving up through the family ranks.

This investment method is now being practised across nearly every asset class, with 63% partaking in direct private investment, 57% in private equity funds, and 38% in venture capital.

And while it is undoubtedly good that more ethical care is being taken with where the money goes, some argue we are setting the bar too low for what can be considered an “impact investment”.

Amit Bouri, chief executive of The Global Impact Investing Network (GIIN), says divesting away from assets that can cause harm—like arms and nuclear, tobacco, and gambling—is not enough.

“Investors have been thinking for decades on how to get harmful things out of their portfolios,” Bouri says.

“But [impact investing] is about proactively investing in solutions. It is that much more intentional step about investing in things like climate change directly.” 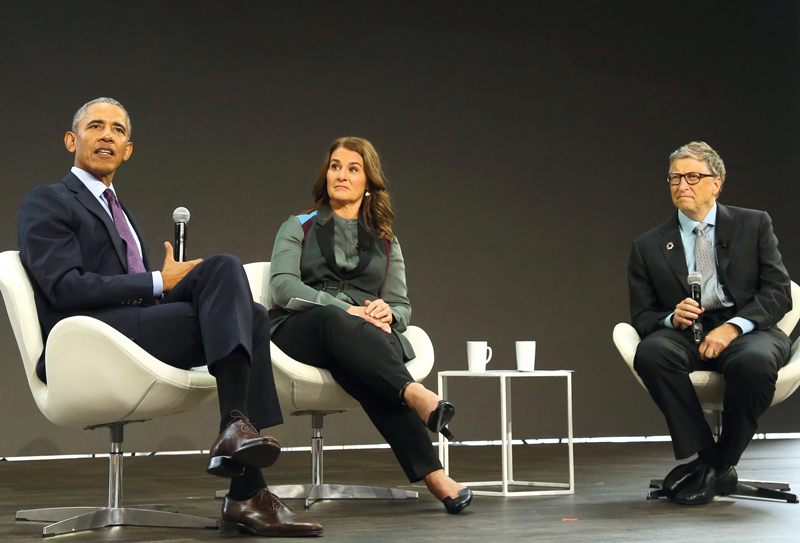 There are no conclusive statistics to measure the size of the global impact investing market. The closest is the GIIN’s 2017 Annual Impact Investor Survey that indicates there is about $114 billion in impact assets globally. The survey is based on analysis of the activities of 209 impact organisations, including funds, foundations, banks, development finance institutions, family offices, and pension funds. Family offices made up just 3%, or $3.42 billion, of the GIIN sample.

But Bouri describes family offices as having played a “leading role” in shaping the sector.

“In family offices there is a very small distance between the owners and the asset… [So] in many cases family offices are blazing the trail. That said, the opportunity for family offices is largely untapped—there are many that are only now getting involved.”

The latest piece of research by the GIIN, Evidence on the Financial Performance of Impact Investments, sets out to prove market-rate returns can be achieved through impact investments. The study found that by using top quartile impact funds, investors could achieve returns similar to conventional markets.

Neichin says while it is positive to see more family offices incorporating their values into their investing activity, the definition of impact investing is becoming so broad that it is “nearly uninterpretable”.

“I think our frustration comes from the lack of clarity that has accompanied the mainstreaming of impact investing,” Neichin says.

He says while there are many social and environmental challenges which can earn investors market-rate returns, such as climate or healthcare, true impact investing needs to go further, and usually requires return sacrifices and a high risk appetite. 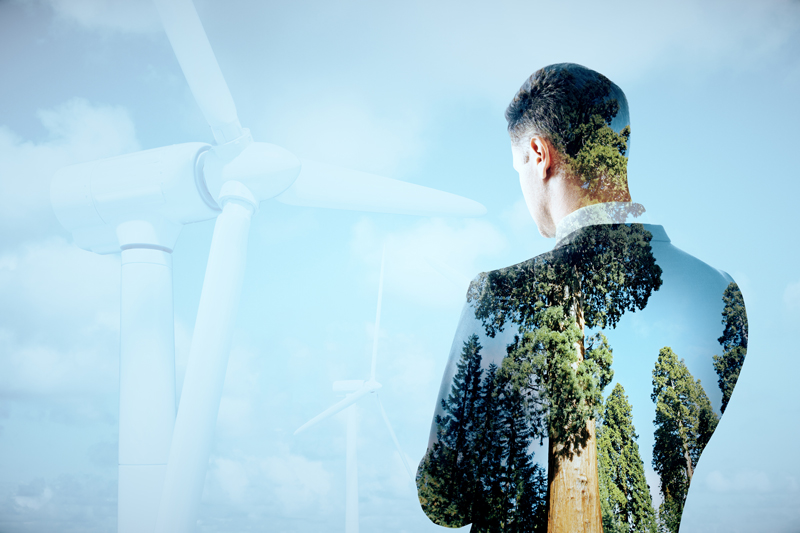 Examples from their current portfolio include One Acre Fund, which lends to small farmers in East Africa; Off Grid Electric which provides pay-as-you-go solar home systems; and Tugende (Lendable)—lease to own motorbikes to be used for taxi services in Uganda.

“There is a reason commercial markets have not developed in these places and there is a reason you need impact investors to take sacrifices in order to make a difference,” Neichin says.

Meanwhile there is a lot of “noise” about the billions of dollars going into impact investing.

“But the reality for those of us working with hard marginalised communities, is that that money is not flowing into those kinds of interventions,” Neichin adds.

More popular were the “simplest forms of responsible investing”, like public equity and bond offerings that are environmental, social, and governance (ESG)-oriented.

“These are good things, I am not criticising the availability of these options because they are fantastic way for people to express their values in their investing.”

But there is a risk that the bar is being set too low for investors who come to the market with a hearty risk appetite and ambitious impact goals.

“When they are told they can do these simple responsible investing strategies and they feel like their job is done… They are then sold on an idea that is really not that ambitious [and] they are not really seeing the full set of what they could accomplish if they were willing to push the dial on what is an acceptable return on their investment activity.”

Neichin’s comments echo the sentiment expressed by Bill Gates in a interview for the Financial Times, where the latter warns against investors wanting to “have [their] cake and eat it too”. He also predicted that philanthropy would remain the primary way the wealthy help tackle social and environmental issues.

“So many things have a social return but not a financial return,” said the Microsoft co-founder.

Bouri says the impact investing sector is a big tent with room for people at all stages.

“Some newcomers entering the [impact investing] market may be bold in their pursuit of impact, and others may be more incremental and cautious,” he says.

“For those who choose to start more incrementally, we wish to embed the mindset that this is the first step in their journey, not the final destination.”

According to the GFOR, some family offices have trouble understanding how to source and implement impact investments—measuring what impact money is having can be challenging when you are primarily staffed and set-up to analyse financial returns. 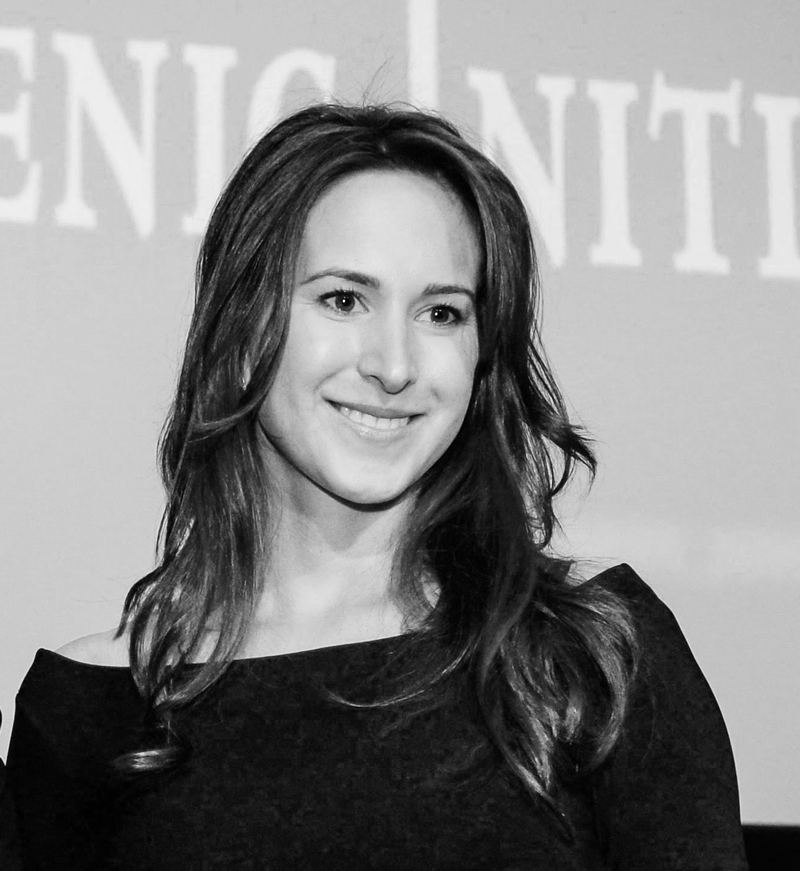 Bouri says naturally, measuring impact depends on the investment, but could include factors like renewable energy household coverage, the carbon footprint of an industry, or the income level of a certain community.

This practical measurement of impact is now available through environmental and social analytics providers, including Madeira Global, which was co-founded by Alexandra Cart and provides data-driven analysis to wealthy families, and B Analytics.

Neichin says in order to find deals, Ceniarth has built networks in places like India, Africa and South-East Asia. It began operations in 2013 and runs three parallel strategies in the office: A general responsible investing mandate; a more radical impact investing arm accepting below-market rate returns; and a grant-making arm to address problems that are not return-generating.

“Sourcing [impact] deals has not actually been a problem at all,” Neichin says.

“The issue is that the places we work in are very difficult, the business models are nascent, anything that can go wrong, will go wrong, and they are just hard deals to pull off successfully.”

Up to 54% of family offices surveyed in the GFOR say their impact investments target education, with other favoured areas including energy and resource efficiency (50%) and environmental conservation (46%). The family offices that impact invest are often active in more than one sector. Family offices in North America and Emerging Markets were the most enthusiastic impact investors, with 31% of respondents in these regions saying they now held investments which are "impact-orientated".

Each investment is assessed according to the extent to which it reduces greenhouse gas emissions, empowers women, and catalyses a shift of capital to sustainable industries and business models. Treehouse sees women’s empowerment as vital to climate change, as a more educated female population helps control growth and resource consumption.

Anne Amanda Bangasser points out that in order for families to have sustainable investments, businesses, and philanthropic endeavours at all in the future, climate needs to be addressed. 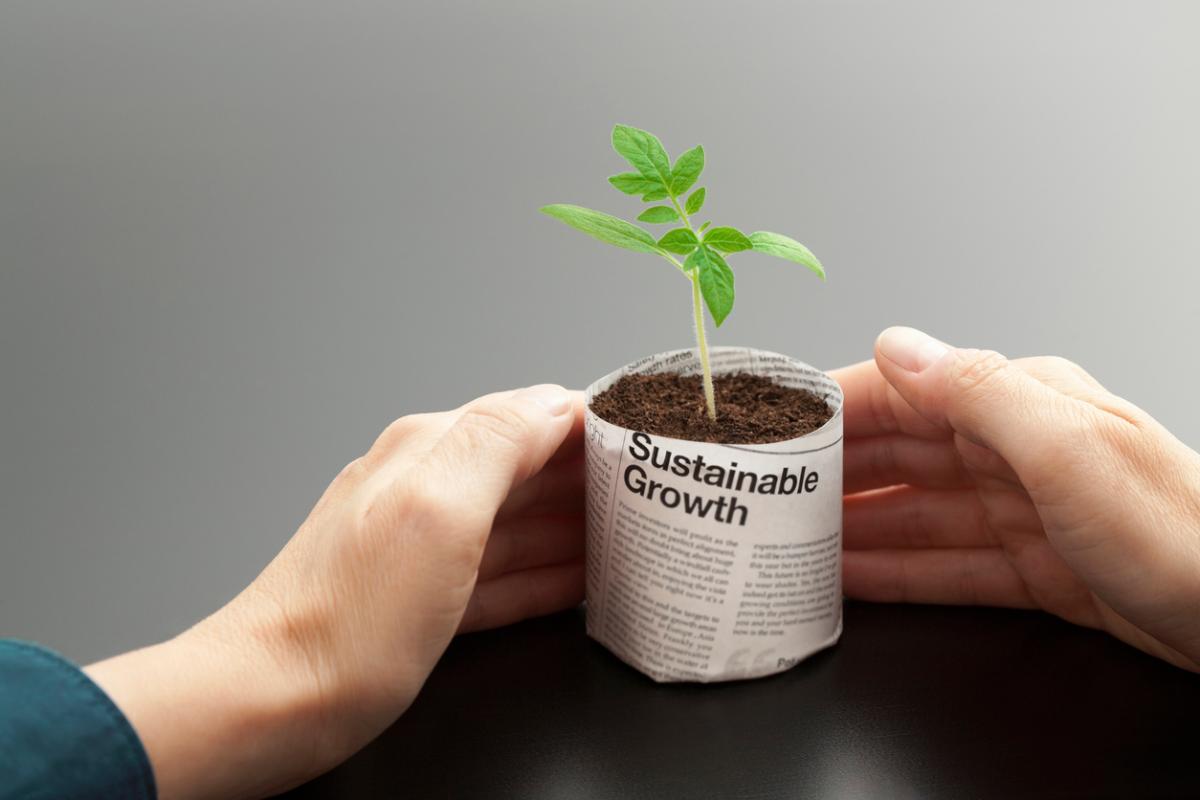 “As far as we can tell, all the areas we could invest in—like poverty alleviation, or culture—will not matter as they are all dependent on [a stable cliamte].”

Other GFOR family offices simply thought profit-making and philanthropy should be kept separate. The average family office surveyed had $921 million AUM and gave $5.7 million to philanthropic causes last year, with one respondent commenting: “Let us do the best job we can at making money. Then that gives us more money and resources to give.”

He then conceded: “But that may be old thinking. And I suspect that we may look at that a little more over the next few years. The next generation cares more and more about social impact investing and how we invest”.

Susan Ward, head of UK global family offices at UBS, says millennials are indeed the driving force. Feedback from UBS clients mirrors what was found by the GFOR—about 30% are involved in impact investing, and 30% are looking to become involved in the next 24 months.

“In contrast, 90% of our clients tell us they are actively involved in philanthropy.

“One of the key things in encouraging people to transition from philanthropy to impact, is that impact has the ability to be sustainable over the long term. It has the ability to make a real long-term difference, where people invest and reinvest, and family money continues to grow. But, what is really important is impact investing does not detract from what you can achieve using philanthropy.”

The rising influence of socially-conscious millennials in wealthy families means impact investing is only set to skyrocket. Family offices should get ready to be swept into the mainstream.