A decade since the Global Financial Crisis and there are “echoes”—but nothing more—of history repeating itself with the investment climate remaining relatively “friendly”. A decade since the Global Financial Crisis and there are “echoes”—but nothing more—of history repeating itself with the investment climate remaining relatively “friendly”.

That is according to Kevin Gardiner, global investment strategist at Rothschild Wealth Management, who gave a press briefing this week around political risk, the effects of ongoing economic expansion, and inflation.

While the wider economy has so far largely shrugged off geo-political events, investors, including family offices, would do well to focus their attention now on the internal dynamics of markets, Gardiner said.

The outcome of events like the ushering in of the Trump administration, the Brexit referendum—even the threat of nuclear war on the Korean peninsula—were so difficult to predict that markets were largely immune. 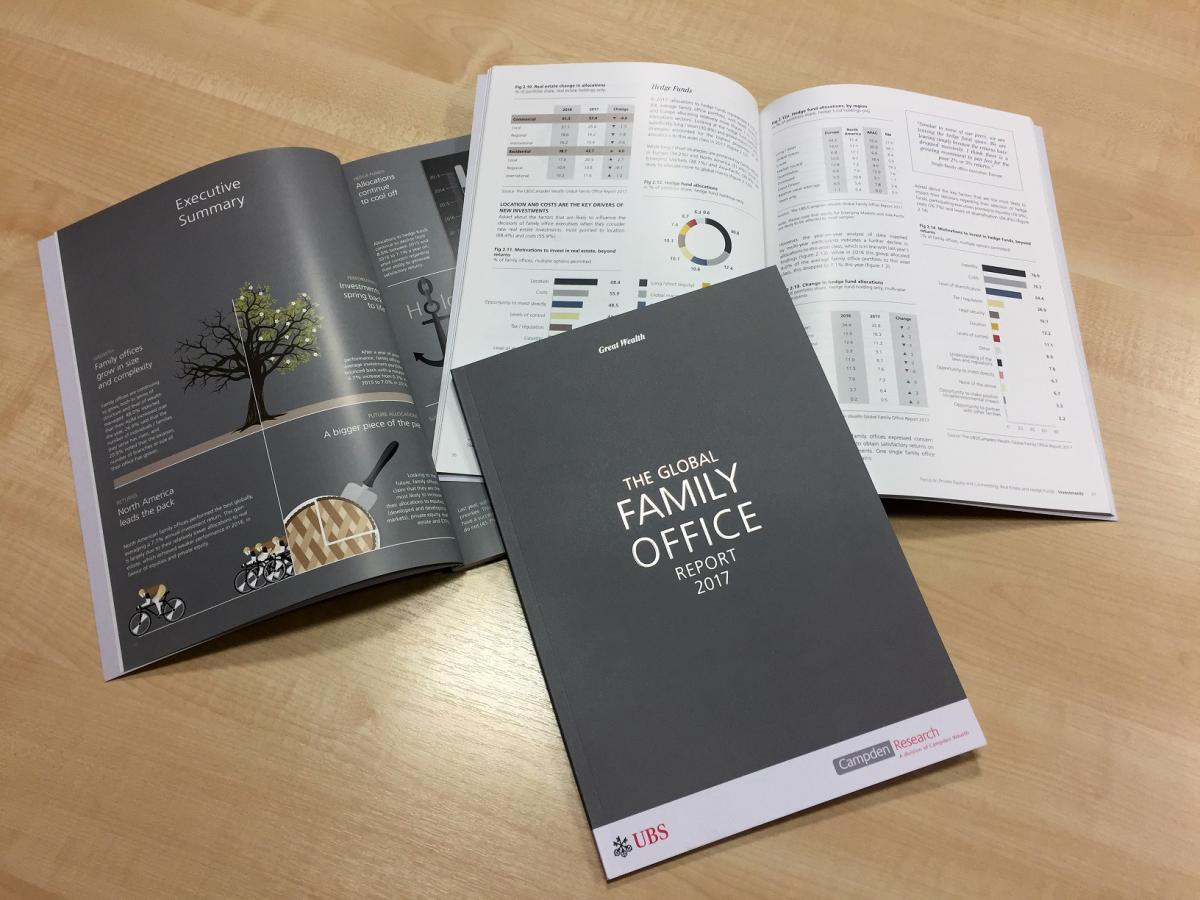 “The climate has been a relatively friendly [one] for investing, despite many fears to the contrary. Which means we think inflation-beating returns still are available in capital markets,” he said.

The newly-released Global Family Office Report, compiled by Campden Wealth with UBS, showed an average family office portfolio return of 7% during 2016, compared with 0.3% in 2015.

“Last year was the more exceptional as returns from many funds and family offices were lagging a long way behind capital markets. If there’s a surprise then it would be last year’s disappointment, rather than this year’s good news.”

The GFO report also showed families were continuing to pull away from hedge funds, amid concerns of high costs and unsatisfactory returns, which Gardiner said was “understandable”.

“We may use individual funds because we think they’re very good at managing volatility,” he said. “Other than that, we look ourselves at business assets mostly, individual equities, as being the most likely cost-effective source of long term return.”

As the US continues one of the longest periods of economic expansion in history (nine years), the average US household is still shy of reckless borrowing and banks remain in “firefighting” mode, meaning there was likely no need to fear imminent recession, though one was “overdue”.

“Right through this cycle, people have been worrying that the US economy is running out of steam and into the next recession,” Gardiner said.

“As far as we can see there are still very few signs of that happening. So for people who are worried about a US or UK recession, or stagnating Eurozone growth, or that China is suddenly [going] wrong in a cyclical sense—the last few months suggest those things are not out there at the moment.”

Gardiner said “echoes” of the GFC were present nonetheless, in terms of the issuing of speculative grade credit, the resumption of sub-prime mortgage lending, and other signs of excess including the increased issuing of complicated financial instruments like collateralised debt.

“We should [also] be keeping an eye on valuations getting excessive,” Gardiner said. “So is the benign [macro-economic] story I’ve been telling now more than priced into asset classes?”