Inheritance: Why passing it further down is a good plan

A survey by insurer Royal London says £400 billion ($515 billion) in private hands is waiting to be passed on and the research also discovered those holding that wealth have different views to those who are (or are not) expecting to receive it, says Jeremy Curtis, partner in the Private Wealth team at Pemberton Greenish A survey by insurer Royal London says £400 billion ($515 billion) in private hands is waiting to be passed on and the research also discovered those holding that wealth have different views to those who are (or are not) expecting to receive it, says Jeremy Curtis, partner in the Private Wealth team at Pemberton Greenish.

Generation skipping­–something for a long time heavily taxed in the US–is now in vogue.

All the children are financially self-sufficient and able to live comfortably enough supporting their children as needed. The grandchildren are struggling to find their feet in the world of work, all living at home with their parents. Not unusual today.

The Xs have always owned their own home, and worry seeing the grandchildren struggling. The children deposit what money they can into pensions so have nothing substantial to pass on to the grandchildren.

The Xs are fairly wealthy and have more than enough for themselves for the rest of their lives, including a reserve for care costs. They and their children agree the grandchildren need help.

On advice they decide on the following:

2.       A trust of £650,000. Income to be split equally between the grandchildren; Capital to be distributed as needed to any of the children or grandchildren

3.       Wills to leave the balance of their estates equally between the three children.

Gifts of equal amounts to each grandchild ensure each gets the same help irrespective of the number of siblings he or she may have. The question of equality between A, B and C does not arise. 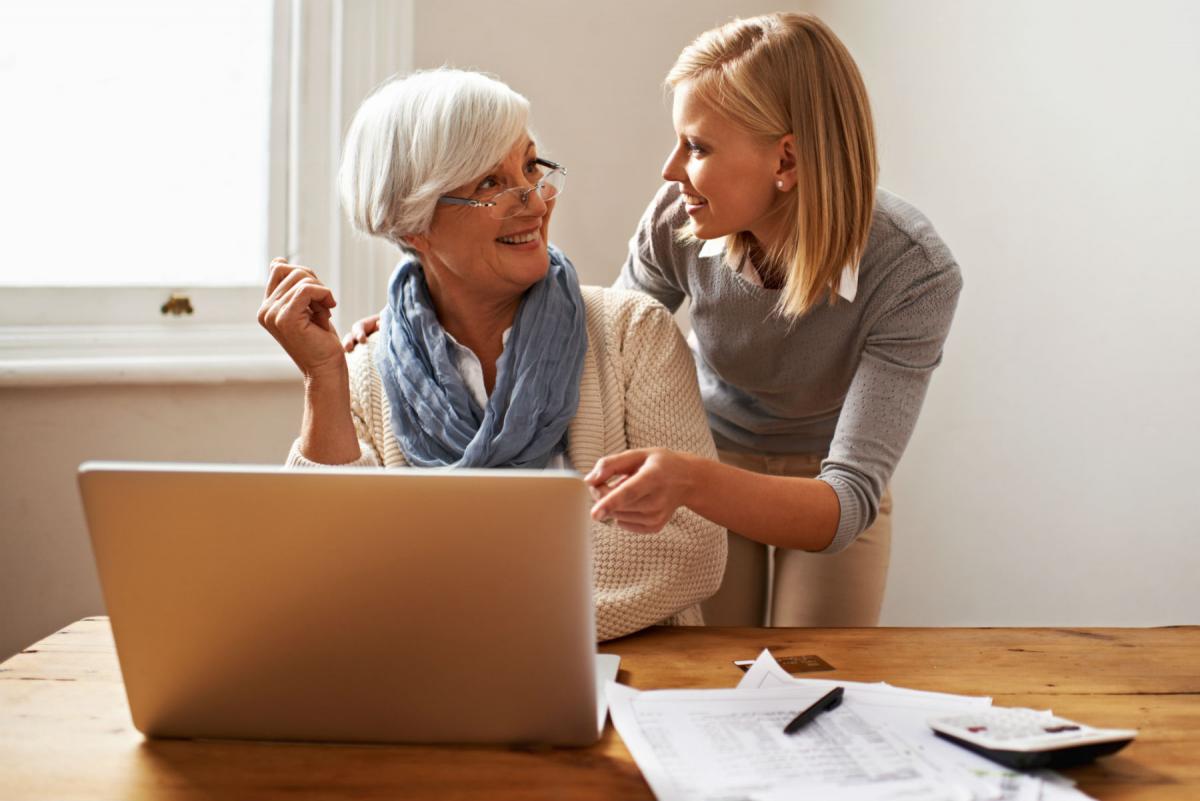 The trust is a rainy day fund for the family as a whole (although not Mr and Mrs X themselves) but unless and until needed supplements the grandchildren’s income – useful for paying mortgages. It also protects money from misfortune.

The Xs will need to sell shares at a gain to be able to pay the full £950,000 in cash. They raise £150,000 before 5 April and another £150,000 after so securing two personal allowances each reducing their taxable gain by £45,000, and transfer £650,000 of shares to the trust claiming hold-over relief to defer any tax charge until the shares are sold by the trustees in due course.

Where does that leave the three children? Able to provide for themselves and for their own retirements without the added pressure of setting up their own children. And if when Mr and Mrs X do die any is then financially secure, he could redirect his own inheritance to the grandchildren (or even great-grandchildren).

Unlike in the US, generation skipping has tax advantages: Inheritance Tax is charged only when assets pass from one estate to another whether to someone of the same generation or one several below. For now at least our own government seems happy about that.

Related Content:
Trillions of dollars at risk as benefactors unprepared to transfer wealth
Invest in your children