Industry outlook: Developing the wealth creators of the future

Two factors play a major role in the success of multigenerational wealthy families: they grow their assets well above their consumption rate, and they consistently develop family talent—generation after generation Two factors play a major role in the success of multigenerational wealthy families: they grow their assets well above their consumption rate, and they consistently develop family talent—generation after generation. Developing new wealth creators in a family business is easier said than done. The question is also whether the next generation is even willing to follow in the parents’ footsteps.

Why wouldn’t the next generation be eager to join the family business? UBS Investment Banking research from 2016 suggests family-owned small and mid-caps increased their value by 345% between 2005 and 2015, compared to 72% for global small and mid-cap indexes in that same period. So besides continuing a family tradition or legacy, the financial upside—compared to alternative career paths—could be very attractive.

However, a recent study conducted by the University of St Gallen and Ernst & Young among 34,000 university students with a family business background came back with some pretty surprising results. They asked the students whether they would like to join their family business immediately after graduation and also five years after finishing their studies. The global average turned out to be a mere 3.5% straight after studies and 4.9% five years later. 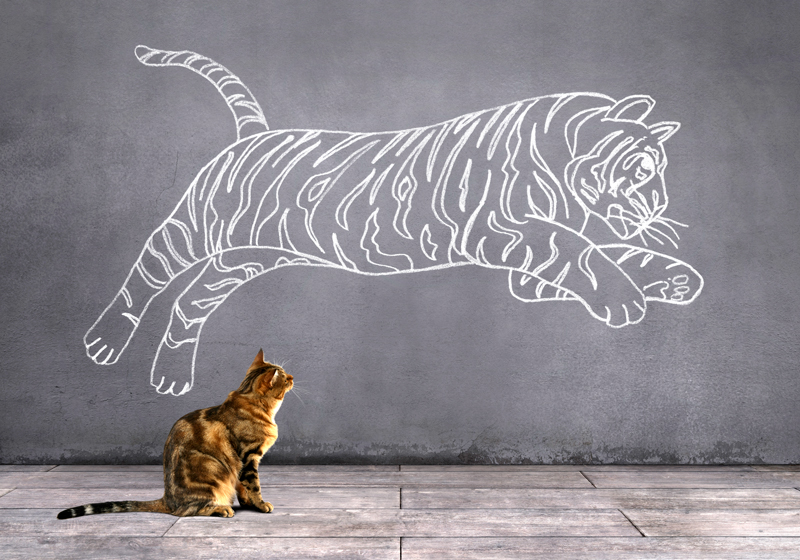 The main barriers that the next generation cited to the researchers were not only a lack of relevant technical know-how and interest in the products and services offered by the family firm, but also the fear of being limited in their long-term career path. When asked what they wanted to do instead of joining the family business, a whopping 34.7% said they wanted to be an entrepreneur with their own firm.

So what can families do to support their next generation’s entrepreneurial ambitions and develop new family wealth creators—even if it’s not exactly in the way that they initially hoped or imagined it would be? Some families have set up a so-called Family Venture Capital Fund for this purpose.

These give family members, especially the next generation, the opportunity to present a business plan to a committee often comprising both family and non-family members, who review applications for venture funding. For some families, the standard for acceptance is very demanding (similar to an impartial venture capital fund). One option that some families choose, is to invest in the form of an equity stake. Another is to provide loans to family members which have to be paid back. When grants are made, no repayment is expected.

A Family Venture Capital Fund with clear rules not only helps families to develop entrepreneurship, but can also prevent conflict in the family and in doing so, support the third pillar of success of multigenerational families: maintaining family unity.