Idemitsu Kosan and Tata Steel in wave of family mergers Idemitsu Kosan, Japan’s second-largest oil wholesaler, is controlled by the founding Idemitsu family. Discussions have resumed with the country’s fourth-ranked rival refiner Showa Shell Sekiyu for a “business integration to enhance the corporate value of both companies,” Idemitsu Kosan said.

“We will make a further announcement promptly upon the occurrence of any event required to be disclosed.”

If the founding family, which holds a 28% stake, was embroiled in a three-year feud with its own board which involved the alleged dilution of controlling shares by the board and subsequent court battle. The family, led by Shosuke Idemitsu (90), son of founder Sazo Idemitsu, felt the company’s philosophy of treating its employees as part of a family was incompatible with Showa Shell’s corporate culture, reported The Japan Times. 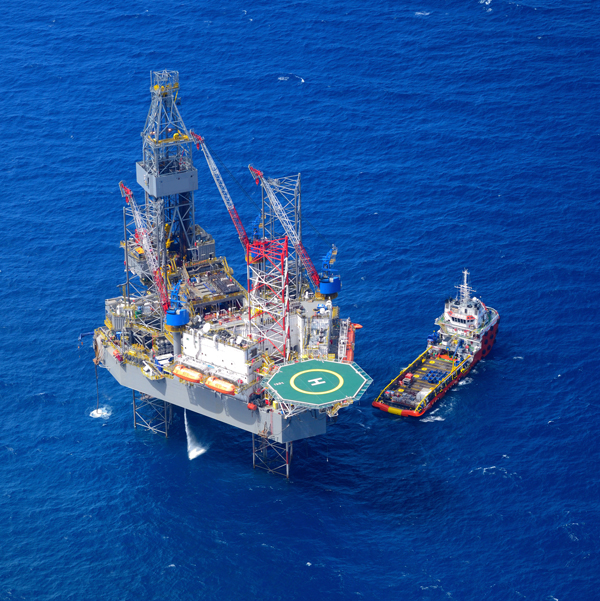 If the family thaws in its opposition, the merger was tipped to be finalised in spring 2019. The combined entity was expected to earn sales of more than ¥5.7 trillion ($51.9 billion).

Concessions to the family included a promise by both companies to uphold the principles of founder Sazo Idemitsu and reserve two seats on the combined board for his descendants, Nikkei Asian Review added.

The venture was hailed as a “momentous step in the history of our company” by Tata. The companies complemented each other in customer supply, values and “technologically advanced, differentiated products”. The merger would help to achieve greater economies of scale and make it easier to compete successfully on a global stage, Tata said.

Tata Steel employs 21,000 people in Europe and European sales were €7.9 billion ($9.2 billion) in the year to March 2018. There were 10 million tonnes of steel delivered from Tata’s main European hubs in Ijmuiden in the Netherlands and Port Talbot in Wales.

Natarajan Chandrasekaran (pictured) is chairman of Tata Steel and non-family chairman of the board of Tata Sons, the family-controlled holding company and promoter of more than 100 Tata operating companies with aggregate annual revenues of more than $100 billion. Chandrasekaran said the joint venture will create “a strong pan European steel company that is structurally robust and competitive.

“This is a significant milestone for Tata Steel and we remain fully committed to the long-term interest of the joint venture company. We are confident that this company will create value for all stakeholders.”

The mergers and acquisitions of such blue chip oil and steel family businesses follow significant buy-outs by the Luxembourg-based JAB Holding Company, which mainly controls the wealth of Germany’s reclusive Reimann family. JAB announced in February it will buy the US soft drink maker Dr Pepper Snapple for $18.7 billion, and merge it with coffee pod producer Keurig Green Mountain, which JAB bought in 2015. 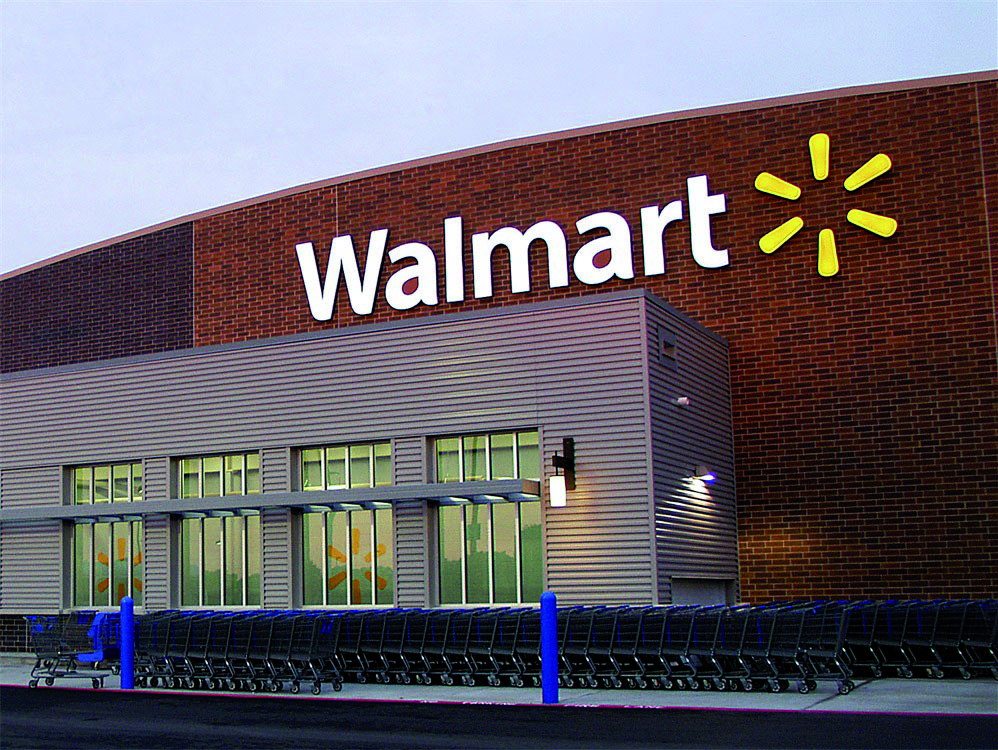 US retail giant Walmart, owned by the Walton family, announced in May its $10 billion “combination” of its UK subsidiary Asda with rival chain Sainsbury’s to create the country’s largest grocer by market share.

The same month, self-made automotive billionaire patriarch Shahid Khan made his audacious offer to buy Wembley Stadium for $800 million, the 90,000-seat stadium considered the home of English football, from the Football Association.