The more involved family owners are in the daily running of their business, the greater the interest from investors, according to a debut Swiss study of financial performance of family-owned firms. The more involved family owners are in the daily running of their business, the greater the interest from investors, according to a debut Swiss study of financial performance of family-owned firms.

However, the ownership stake held by the founder or his/her family did not appear to correlate with stronger outperformance, and succession risk may be “overstated”.

Revenue growth of Swiss family firms tended to be stronger, cash flow returns were greater and balance sheets are typically much less geared than in the case of non-family-owned companies, the report found. When comparing Swiss family-owned companies to peers elsewhere, the report said shareholder value creation was superior as cash flow returns were structurally higher and gearing structurally lower.

The Swiss family sector had lower pay-out ratios than their non-family-owned competitors, had a greater reliance on shorter-term remuneration policies, and had more conservatively geared balance sheets which enabled them to withstand cycles of tough market conditions. Swiss families also shared a conservative view toward funding new investments—70% of the companies indicated future funding requirements were largely carried out through the use of internally generated funds compared to 47% for the overall survey. 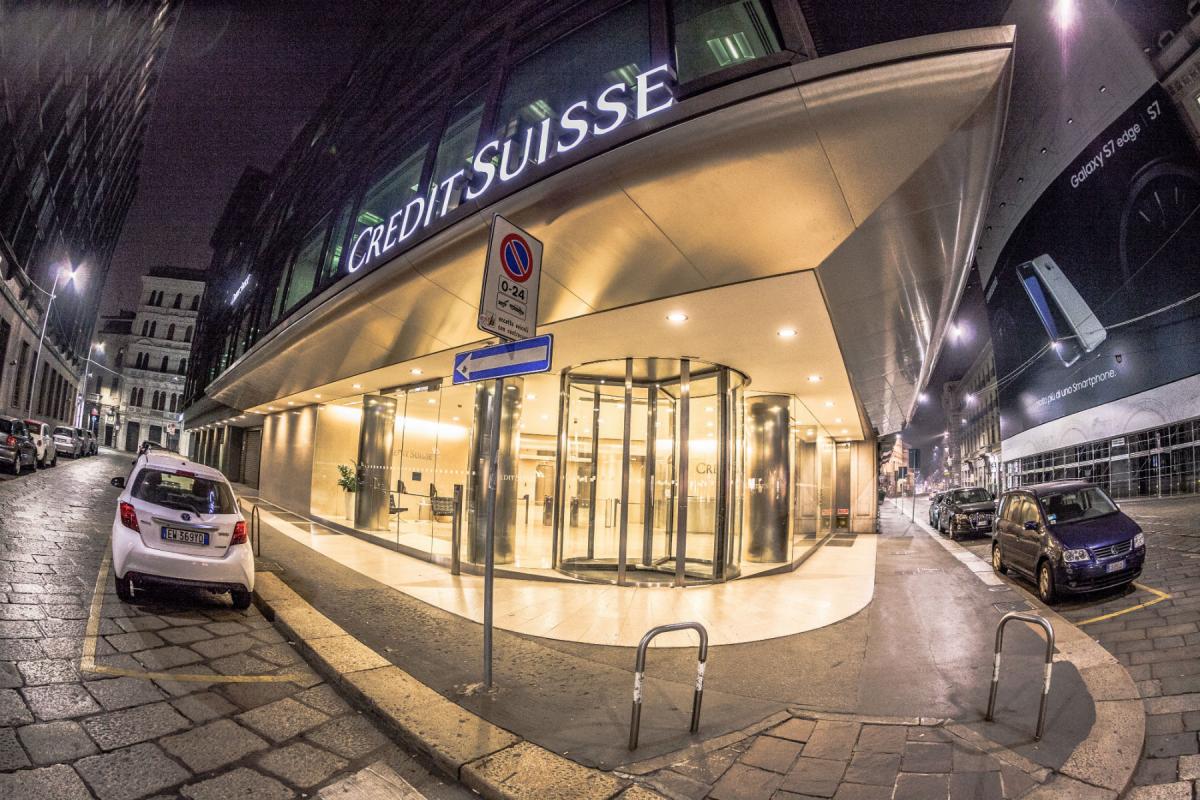 “The report does not see this to be due to succession-related challenges but a reflection of business maturity,” it said.

“The stake held by the founder or his family does not appear to correlate with stronger outperformance,” Credit Suisse said in a statement.

“Therefore the ‘family alpha’ as observed in Swiss family-owned companies is, in our view, more related to the alignment of interest with the founder and his family than dependent on how much of a company's equity is owned by them.”

“Family-owned businesses are outperforming their peers in every region, every sector, whatever their size—and Swiss family-owned companies outperform their family-owned peers in Europe and globally,” Eugène Klerk, head analyst thematic investments at Credit Suisse and the report’s lead author, said.

“Our research suggests that investors are not too concerned about the level of ownership of Swiss or global family-owned businesses but rather how involved the family owners are in the daily running of the business. This seems to be at the core of the success of family-owned companies in our view.”