Growth spurt: How the world’s family businesses are achieving their expansion

New research has discovered the 50 fastest expanding family businesses in the world have grown the hard way¬-–“organically”–in the face of tough conditions in many large economies. New research has discovered the 50 fastest expanding family businesses in the world have grown the hard way­­–“organically”–in the face of tough conditions in many large economies.

The overwhelming majority (90%) of the mid-sized family firms surveyed for Top 50 Global Challengers grew by increasing their market share. This growth method was just ahead of customer base expansion (84%) in popularity and both methods “certainly ties in with the large geographic footprints of these countries,” the report said.

Acquisitions were largely within the sectors the Challengers operated in, “underscoring the merits of a focused strategy,” the report said.

“Traditionally, many family businesses have been guilty of shying away from acquisitions because of their capital requirements and execution risks.”

Andrew Keyt, chief executive and president of the US-based Family Business Network, said in the report the rise of acquisitions as the primary method of growth was an important shift.

“I think you are seeing high-functioning family businesses start to realise that organic growth has its limits,” Keyt said.

“That strategically there are risks to developing everything yourself, and acquisitions can be very effective in driving growth.”

Philip Blackburn, research executive at Campden Wealth, said a major factor why the Challengers were achieving growth organically was the leadership of the family members themselves.

“Family businesses are renowned for their long sighted strategic approach which has helped many of these businesses avoid the worst of uncertain economic times,” he said. 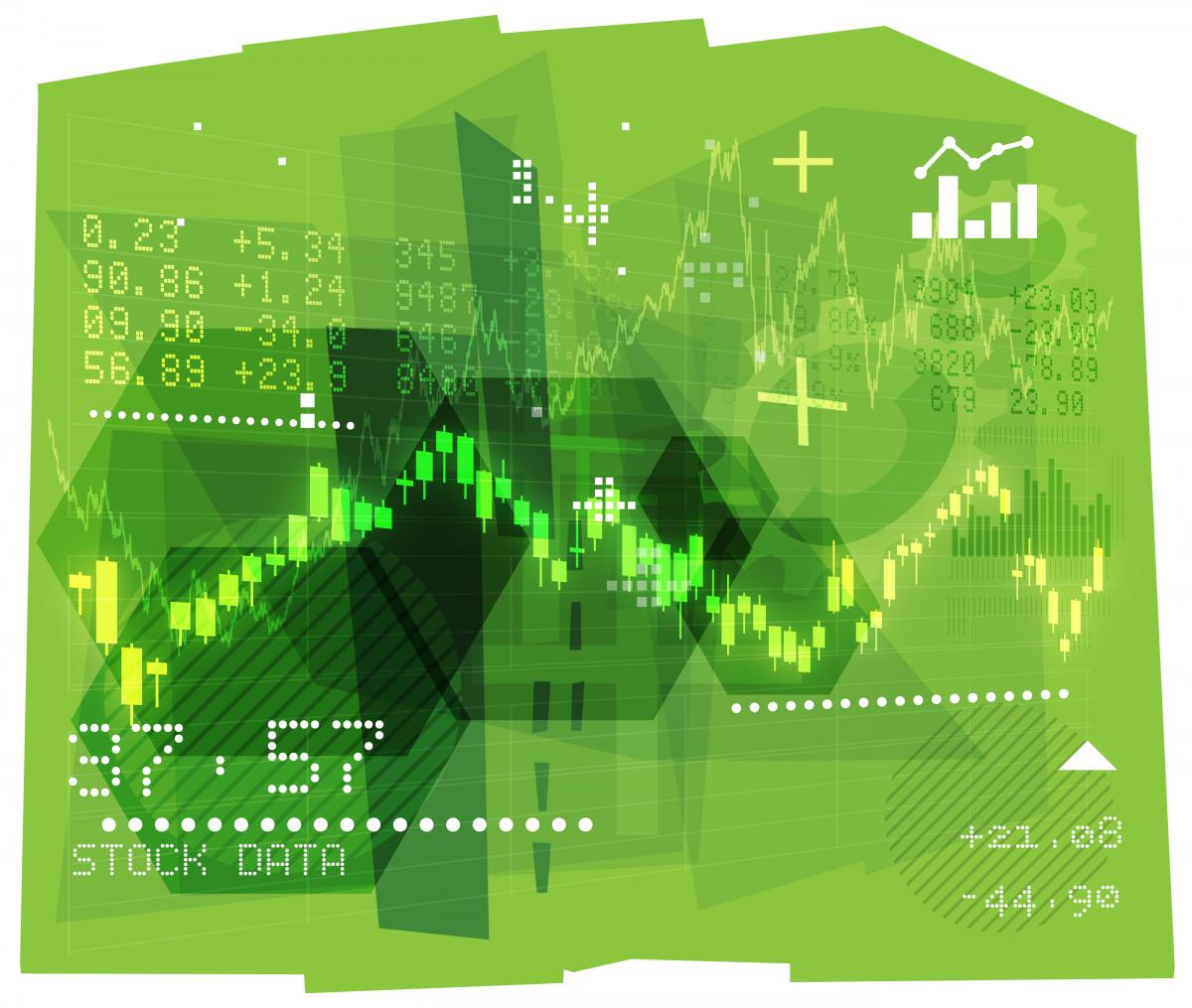 Asked for predictions on the trend of growth for Challengers for the next 12-months, given the “limits” of organic growth, as Keyt observed, Blackburn said: “I would not expect family businesses to suddenly shift towards aggressive expansion through mergers and acquisitions.

“However, as organic growth begins to plateau for family businesses they may have to explore other options in order to continue their expansion.”

In order to be considered for the list of Top 50 Global Challengers by Campden Wealth, in partnership with Citi Private Bank, companies had to have turnover of between $200 million–$6 billion, be at least 50% family-owned and have second generation family members or later involved in the business. The final qualifying and ranking criterion and sales growth was calculated by taking an average of the two most recent years of annual growth.

·         While more than half (62%) of the world’s top fast growing, mid-sized family businesses come from Europe or North America, their operating businesses reach far and wide across the globe. They are active across 3.7 regions on average