Rapidly growing family businesses need to formalise their corporate governance if they are to sustain their success in the long term, says new research.

Rapidly growing family businesses need to formalise their corporate governance if they are to sustain their success in the long term, says new research.

The study profiled international mid-sized family businesses, with turnovers between $200 million and $6 billion. It found they were improving when it came to their selection of directors and the appointment of non-executive directors, but firms were failing in their formalisation of roles, risk management, and succession.

A total of 64% of firms profiled had in place the strategic selection of directors by skills and value addition while 50% had independent non-executive directors, the report said. Charters documenting roles and responsibilities, and supportive committee structures existed in 48% of firms. However, only 44% had charters documenting core values and objectives, or had a succession plan.

Philip Blackburn, research executive at Campden Wealth Research, said a reason why family businesses may have put off greater formalisation was that it had been overlooked in favour of immediate business needs.

“On the plus side, the family businesses were doing better in terms of selecting directors who added value to their business,” Blackburn said.

The new research highlighted “an opportunity for improvement” by family businesses, he said.

“Well-structured corporate governance can help these businesses in identifying possible disruptors which will ensure they can continue to grow for generations.”

Meridian Health Plan, the Detroit-headquartered government healthcare provider, fully owned by the second-generation Cotton family, took the top spot on the Top Global Challengers list. Meridian’s revenue in 2015 was $3.3 billion and its annual average growth was a remarkable 47.3%. Scroll down for the full list.

Master of one trade

While more than half (62%) of the world’s fastest growing, mid-sized family businesses come from Europe (44%) or North America (18), they were active across an average of 3.7 regions. However, 43 of the Top 50 Global Challengers profiled grew their operations by staying in their familiar single sector. Only seven families operated in more than one industry.

The Challengers operated in 14 commercial sectors, with agriculture, food and beverage (24%) and retail consumer goods and lifestyle (also 24%) the most common sectors.

The report said both sectors centred on consumer needs.

“These traditional sectors are an ideal environment for multigenerational family businesses to utilise their established household names and brands.”

“With the advantage of requiring relatively low capital investment in the early stages, families and their businesses have developed strong and often highly competitive ecosystems within their sectors.”

The absence of any family businesses in the technology sector was because the information technology revolution began in earnest in the 1970s whereas the average founding date of Global Challengers was 1942.

The Challengers employed 15,000 workers on average and the majority (40%) had more than 10,000 on their payroll, which “underscore the economic and social importance of these companies,” the report said.

Rebecca Gooch, research director for Campden Wealth, said the research “highlights that The Global Top 50 Challengers are major employers of people all around the world. Getting the best out of their large workforce and ensuring that this will lead to their continued growth is a key ingredient for the success of these family businesses.” 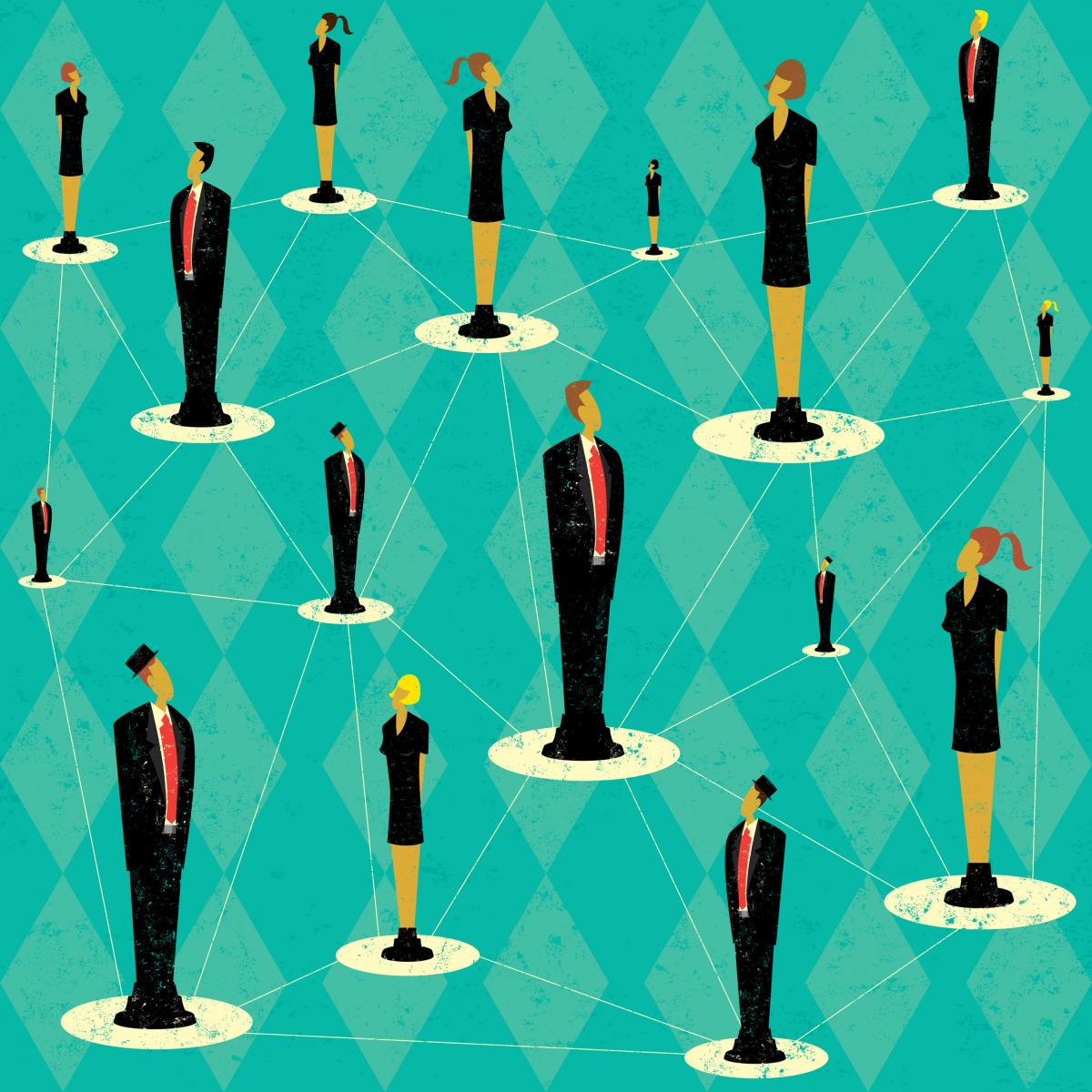 However, “increasing headcount”, or hiring more staff, was important as a factor in their growth strategy to the majority of about 40% of firms profiled. This was far less than the top growth priority of up to 95% of firms - increasing market share.

The impact of technology on family businesses also appeared yet to be felt. The report found 57% considered technology as merely an enabler to new business but 86% admitted technology allowed them to be more cost effective.

“One of the biggest risks for family businesses is not following the evolution of technology as much as they should,” Andrew Keyt, US family business strategist and succession planning expert, said in the report.

“I think that family businesses have to be particularly aware of disruptive technology and start to push the boundaries on their thinking about what types of technologies might disrupt their industries.”

Corporate social responsibility (CSR) was evident among the Challengers, with a high incidence of reporting results and having procedures for CSR policies within the areas of social (86%) and environmental (82%) impact, and employee involvement (74%).

Future economic slowdown or crisis at the global level was on the minds of Challengers in the report.

It was released on the same day the United Kingdom started its two-year countdown to departure from the European Union, just over two months into the “America first” presidency of Donald Trump, and with elections to be held against the rising tide of populism in France and Germany.

While most firms at 43% thought 2017 would be “better” in their domestic economies, another majority of 43% believed 2017 would be “worse” for the global economy. 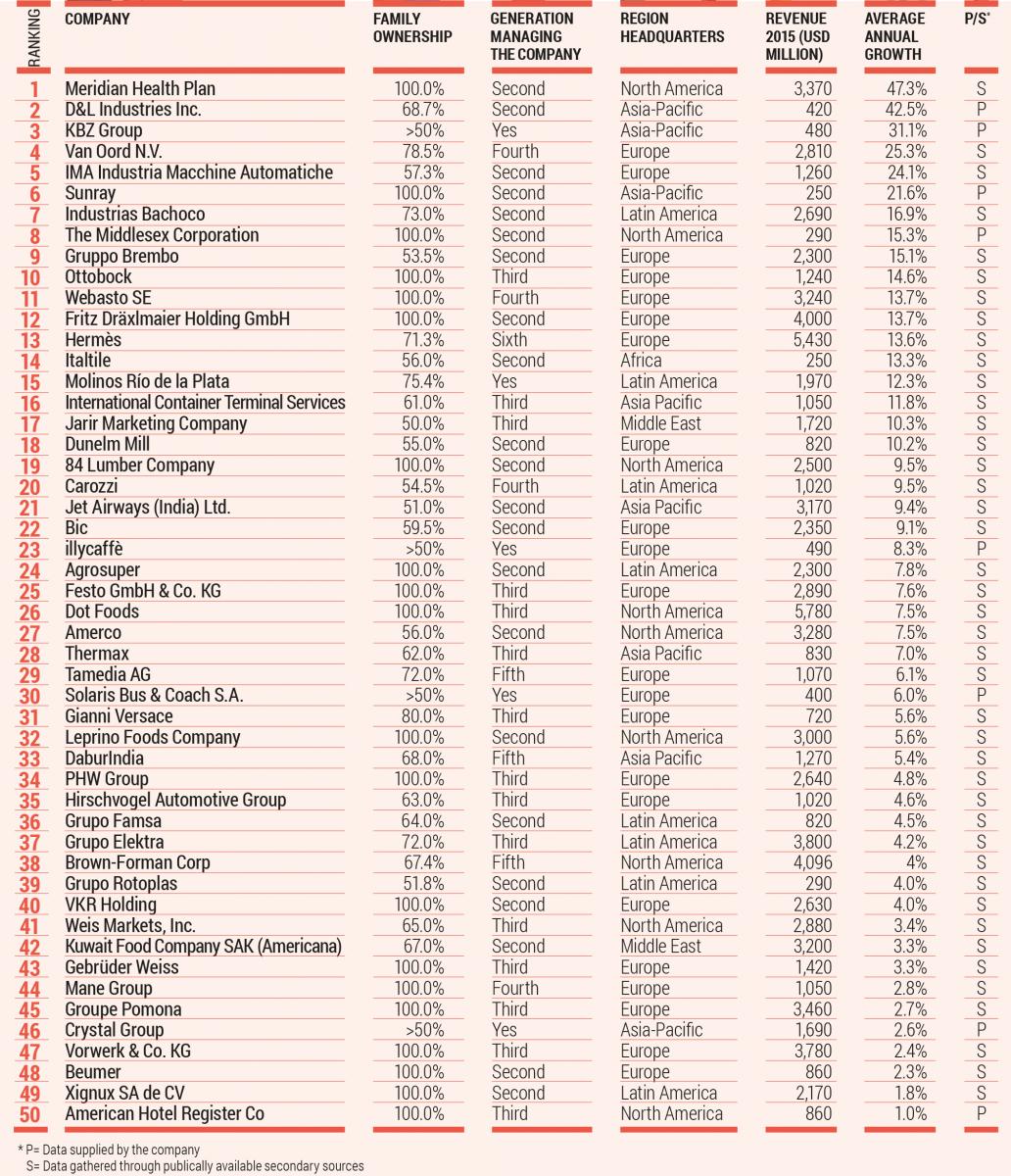