Sustainable investment assets have rocketed by more than a third in value in two years to $30 trillion worldwide, according to the new Global Sustainable Investment Review out this week. Sustainable investment assets have rocketed by more than a third in value in two years to $30 trillion worldwide, according to the new Global Sustainable Investment Review out this week.

Japan, followed by Australia-New Zealand and Canada powered growth the most while Europe, the United States and Japan had the highest value of sustainable investing assets.

Sustainable investing considers environmental, social and governance (ESG) factors in portfolio selection and management, declared the fourth edition of the biennial review which was released by the Global Sustainable Investment Alliance.

Sustainable investing assets in the five major markets stood at $30.7 trillion at the start of 2018, a 34% increase in two years, the review said. In all regions except Europe, sustainable investing’s market share had also grown. 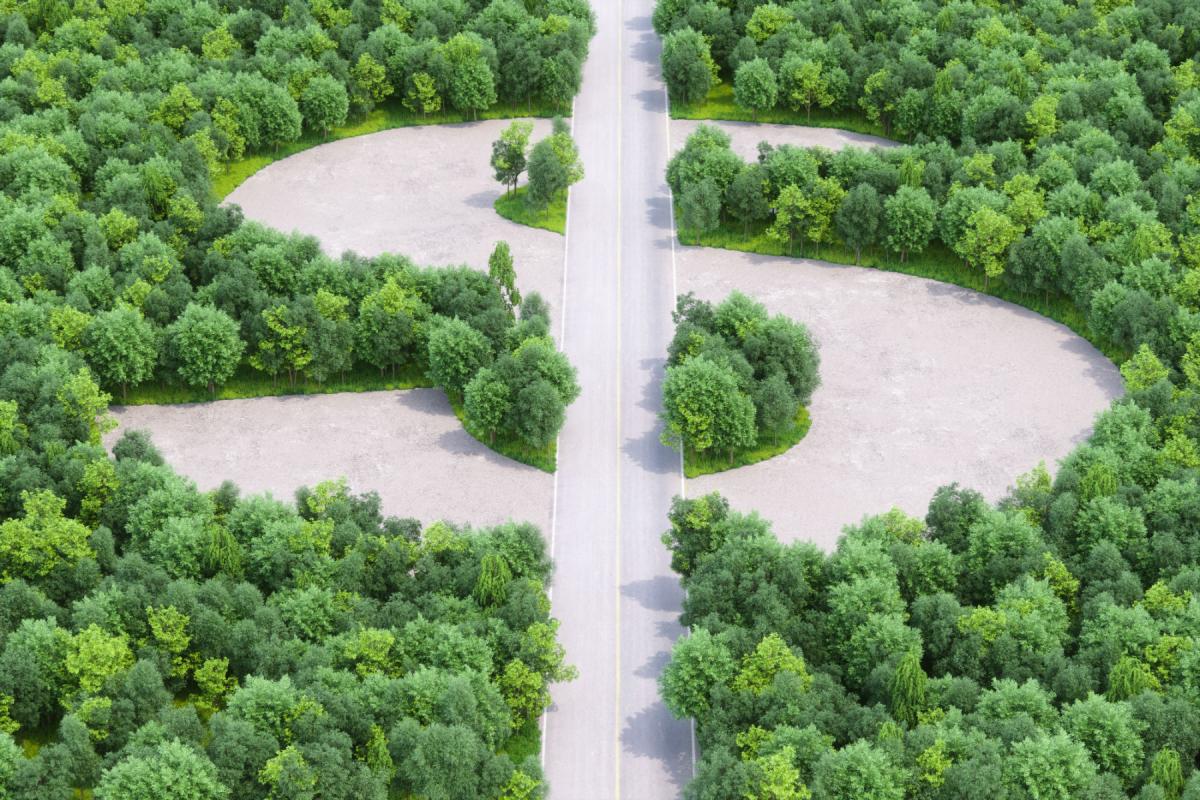 “Responsible investment now commands a sizable share of professionally managed assets in each region, ranging from 18% in Japan to 63% in Australia and New Zealand. Clearly, sustainable investing constitutes a major force across global financial markets.”

In Europe, total assets committed to sustainable and responsible investment strategies grew by 11% from 2016 to 2018 to reach €12.3 trillion ($14.1 trillion), but their share of the overall market declined from 53% to 49% of total professionally managed assets. The slight drop may have been due to a move to stricter standards and definitions, the review said. 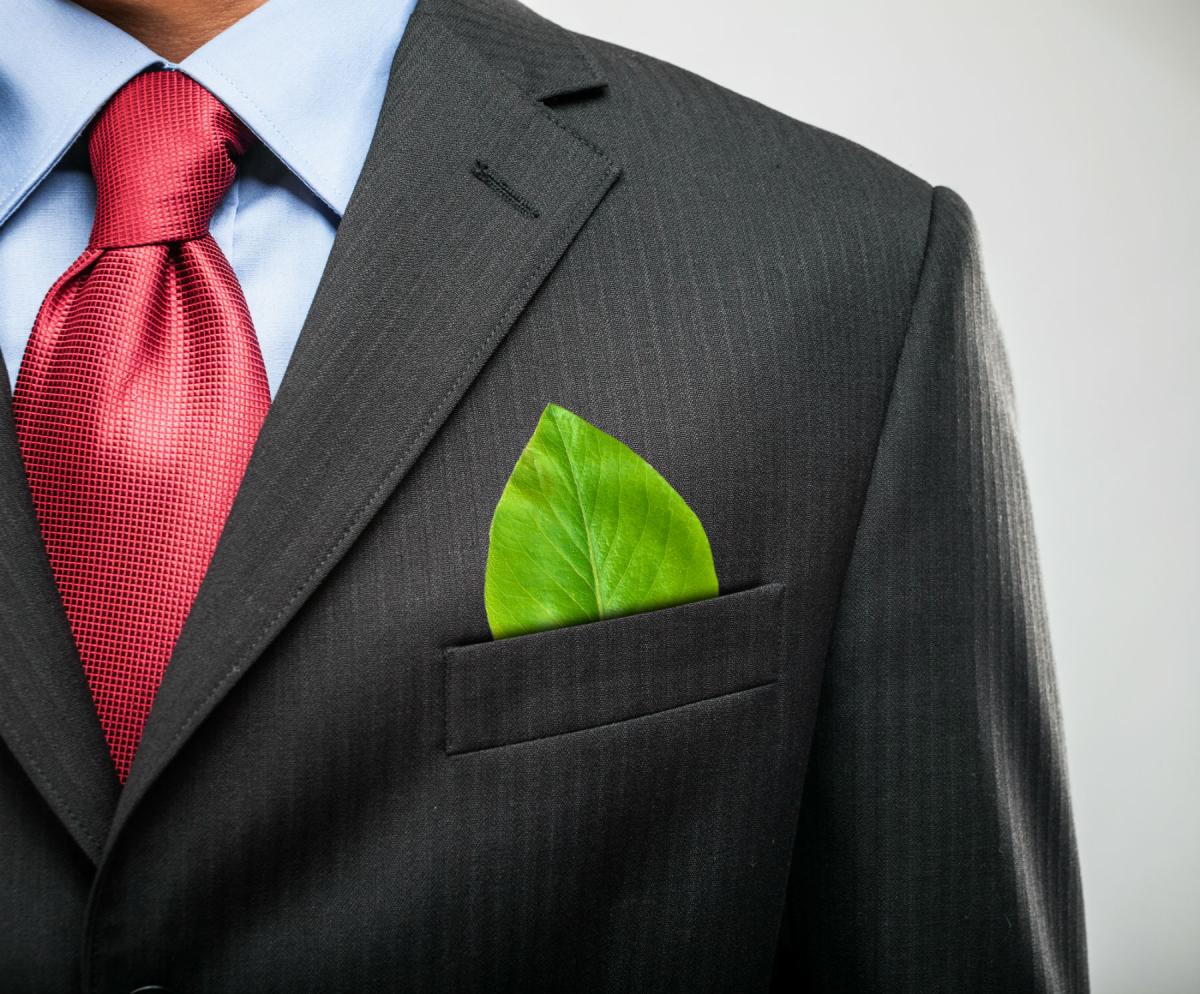 “Of this, $11.6 trillion is held by asset management firms and community investment institutions applying ESG criteria in their investment analysis and portfolio selection, predominantly through ESG integration and negative screening,” the review said.

In Japan, sustainable investing assets quadrupled from 2016 to 2018, growing from only 3% of total professionally managed assets in the country to 18%.

Responsible investments accounted for 63% of the assets managed professionally in Australia-New Zealand, up from 51% in 2016.

In the same period, assets managed with responsible investment strategies in Canada grew by 42%.

“Responsible investments now account for just over 50% of professionally managed assets in the country, up from 38% in 2016,” the review said. 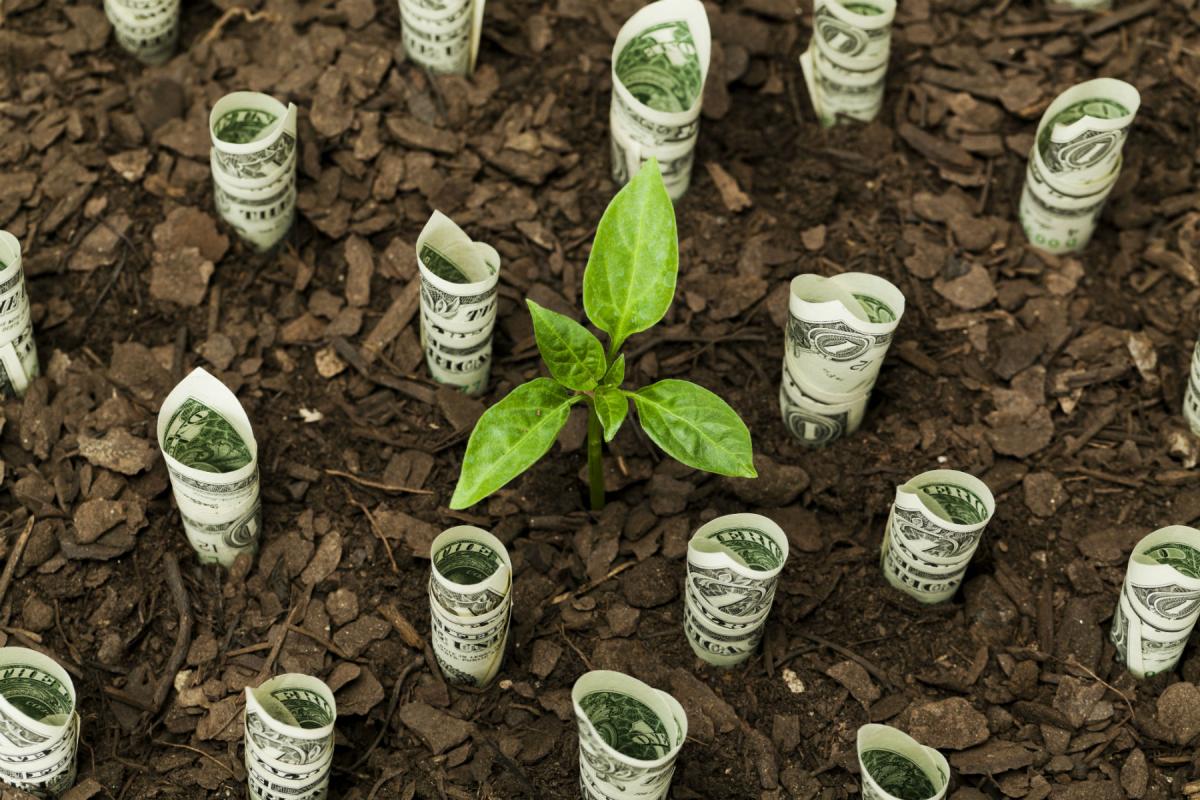 “This marks a major milestone in the history and development of responsible investing in Canada.”

Almost two-fifths (38%) of the world’s family offices were found to be engaged in sustainable investing by The Global Family Office Report 2018 by Campden Wealth and UBS. The most commonly invested areas were ‘thematic investing’ (clean energy, water, gender equality and healthcare—68%), integration of ESG factors into analysis and valuation (49%), positive or best in class selection (43%) and negative or exclusion based screening, such as anti-smoking or no alcohol investment opportunities (41%).

“Nearly half (45%) of respondents also reported that they plan to increase their sustainable investments over the next 12 months, 23% said they would not and 33% said they were undecided,” the report said.

Related Content:
Making sustainable investing mainstream could be the key to solving the world’s most critical problems
Next gens lead family charge for sustainable and impact investing