The future is female: next generation women in family business, part two

CampdenFB brings you the next fabulous five of 20 next-generation women we are championing in September who are ones to watch in the global family business community. CampdenFB brings you the next fabulous five of 20 next-generation women we are championing in September who are ones to watch in the global family business community.

Next-generation women could be considered the keepers of the flame of their family’s values, a perspective which could make significant impacts on the policies and practices of the firms they inherit.

For instance, the attainment of wealth was often not considered an end goal in itself among the women of wealth interviewed by Campden Research for its Leading Ladies of Switzerlandreport.

“Rather wealth was seen as a mechanism to facilitate broader pursuits in life, such as educational attainment, freedom of career choice, liberation from social disadvantage or a means of ‘doing good’ in society,” the report said. 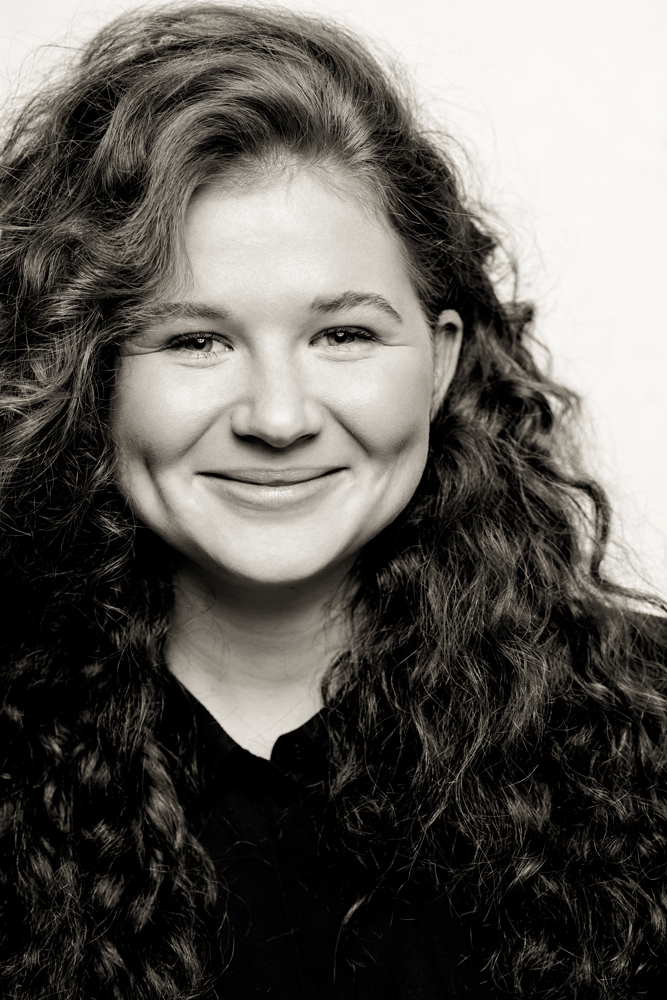 Verena Bahlsen is a fourth-generation member of the family behind German biscuit maker Bahlsen, and strongly believes the future of food needs to change. She founded Bahlsen’s innovation unit, Hermann’s, where she links new technologies with established companies to build practical projects that build the future of the food system. Hermann’s has a business development arm, provides spaces for collaboration, and provides a content platform for its innovators.

Sophiya Faizal’s love for creating things started as a child when she spend her holidays at the foundry owned by her father, United Arab Emirates industrialist and billionaire Faizal Edavalath Kottikollon. So it was no surprise when she became an engineer. Within the family business KEF Holdings, a diverse group with operations in the Middle East, India, and Singapore, Sophiya has made her mark by addressing the deficit in basic infrastructure in developing nations. She heads KEF Living, which is developing a model to deliver quality homes 50% faster than using traditional methods.

Pilar Martínez-Cosentino’s family business started in 1979 as a small workshop processing marble and stone, before growing into a Spanish household name manufacturing surfaces for bathrooms, kitchens and other areas of the home. She is executive vice president at Grupo Cosentino, which has more than 4,000 employees, and has helped expand the business into a powerful exporter which conducts more than 90% of its business internationally. A lawyer by training, Pilar is one of nine third-generation family members working for Grupo Cosentino. 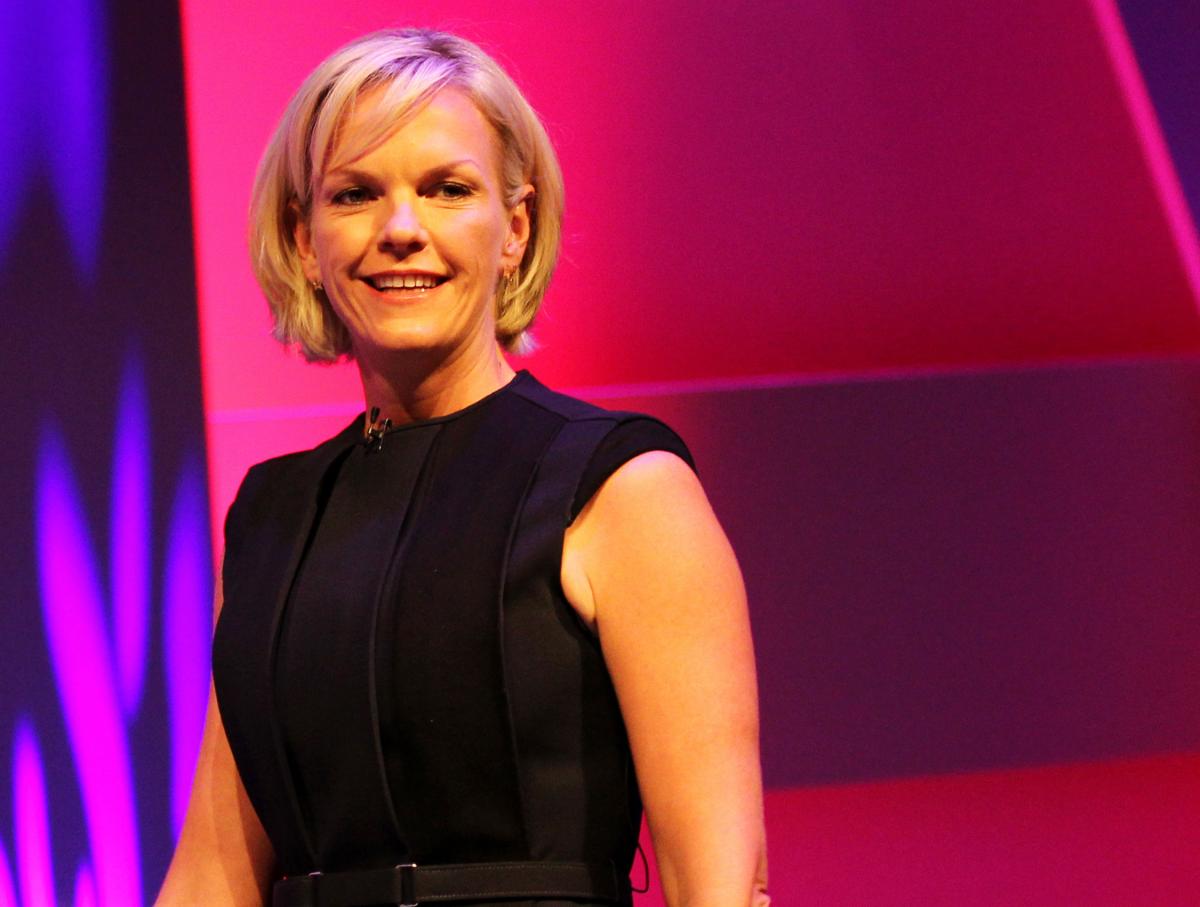 Serial entrepreneur Elisabeth Murdoch is disrupting the industry in which her family made their fortune. Having stepped down from her father Rupert Murdoch’s media empire in 2014, the third-generation heir and mother-of-three helped set up Vertical Networks, the first “mobile-focused” production studio. She is also the founder of Freelands Group, a media and technology investment fund and Freelands Foundation, which supports visual arts and cultural programmes. Elisabeth is also the founder and chair of Locksmith Animation Ltd and sits on the Arts Council England. 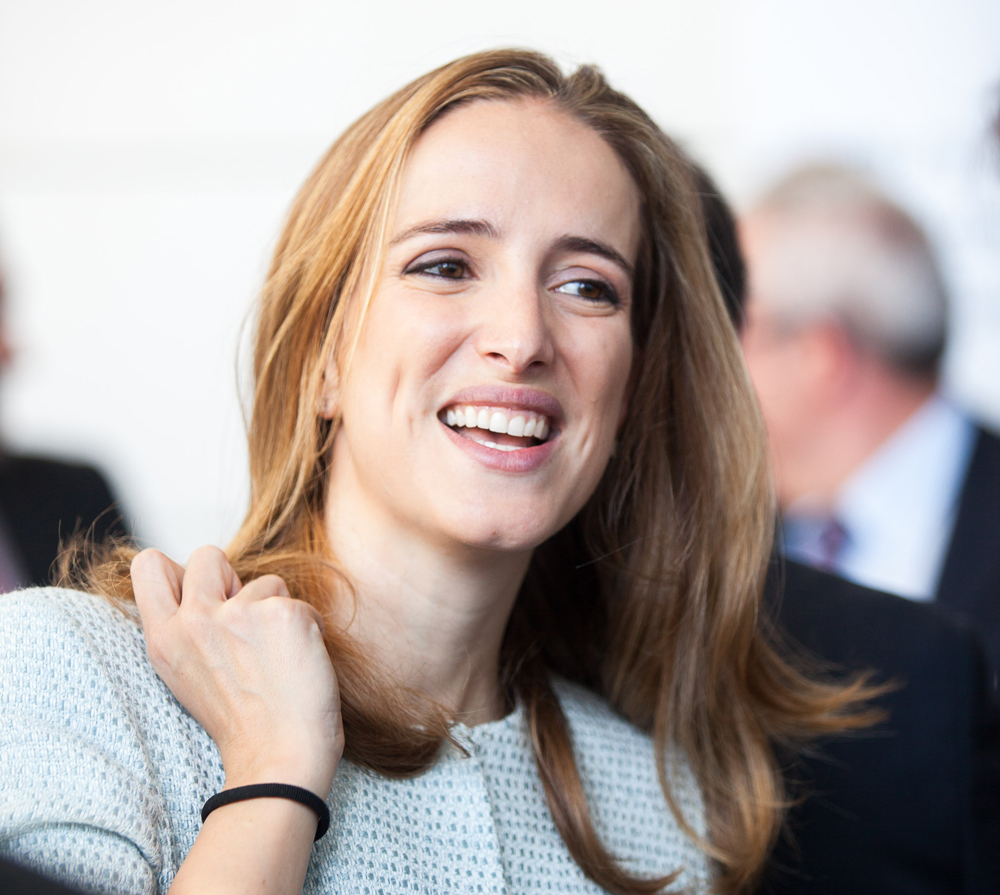 Juana Roig has taken on the challenge of rapidly digitising her family’s supermarket chain Mercadona, which had fallen somewhat behind the times, with its online offering accounting for only 1% of revenue. The Spanish businesswoman is the youngest of the four daughters of Juan Roig, chief executive of the €20-billion-a-year chain ($23 billion), which is ranked by Forbes as one of the most reputable companies in the world thanks to its sustainable model and excellent treatment of its employees.