The future is female: next generation women in family business, part three

Family businesses are on course to be led by more women, as responsibilities and wealth transfer to the next generation, and the dividends to society and the balance sheet are already clear. Family businesses are on course to be led by more women, as responsibilities and wealth transfer to the next generation, and the dividends to society and the balance sheet are already clear.

While it is still far more common to see men at the top in family business, and the gender pay gap closes at a glacial pace, some research suggests that inequality is less acute within family-controlled companies than other businesses.

A 2017 study by consultancy EY, Women in Leadership: The Family Business Advantage, looked at 525 of the world’s largest family-owned companies, and found that on average 22% of the C-suite was female, compared to 13% to 15% women in top management positions in the general pool of Fortune 500 companies.

More than 40% of these family businesses told EY that female family members had become more interested in joining the company over the previous three years, while 70% were considering a woman for their next chief executive.

During this month of September, CampdenFB is championing 20 next-gen women who are already taking their families to the next level. After spotlighting Alisha Moopen, Lydia Forte, Laura Rea Dickey, Ruchi Dana and Marcella Kanfer Rolnick in week one, then Verena Bahlsen, Sophiya Faizal, Pilar Martínez-Cosentino, Elisabeth Murdoch and Juana Roig in week two, this week we find out how Sabrina Chao, Sole Ferragamo, Jennifer Yuengling-Franquet and Wendy Yuengling Baker, Colleen Wegman and Helen Barbour are fortifying their family businesses.

Sabrina Chao is the chairwoman of Hong Kong’s Wah Kwong Maritime Transport Holdings, having joined her family’s 1952-founded business via a high-flying career in finance. In the early 2000s she continued her studies with Galbraith’s shipping course in London and has since been a stalwart of Hong Kong’s logistics industry. The young leader has won numerous awards including Connecticut Maritime Association’s Commodore Award and described herself as a “not obvious, [or] stereotypical” leader due to her reserved nature. She was the first woman to be elected chair of the Hong Kong Shipowners Association and served from 2015 to 2017. She is a trustee of the Hong Kong Maritime Museum, among a number of her non-profit roles.

Sole Ferragamo is the granddaughter of the revered Salvatore Ferragamo and has drawn on her family’s passion and creativity with leather—but in her own distinct way. She designs and crafts leather jewellery using off-cuts form the luxury industry, and founded SO-LE Studio, a London-based and self-funded start-up with a boutique presence in Mykonos and Florence. The company was nominated for the CEDIT Prize awarded to an emerging Italian designer at Miart. In addition it was awarded Positive Luxury’s Butterfly Mark for its commitment to sustainability. Sole won CampdenFB’s Top Next Generation Entrepreneur Award at the European Families in Business Awards 2018.

Jennifer Yuengling-Franquet and Wendy Yuengling Baker are the most senior of four Yuengling daughters who have been working for their sixth-generation family-owned brewery, DG Yuengling & Son, since 2014. Along with sisters Debbie and Sheryl, they work alongside their father Dick Yuengling, credited with turning around the fortunes of America’s oldest brewery. With Jen in charge of operations and Wendy as chief administrative officer, the brewery launched its Golden Pilsner in 2018, Yuengling’s first new product in 17 years. The four sisters have a blog “& Daughters”, a play on the concept of working for “& Son”-style business in the male-dominated brewing industry. The business sponsors a tuition scholarship and supports military families. 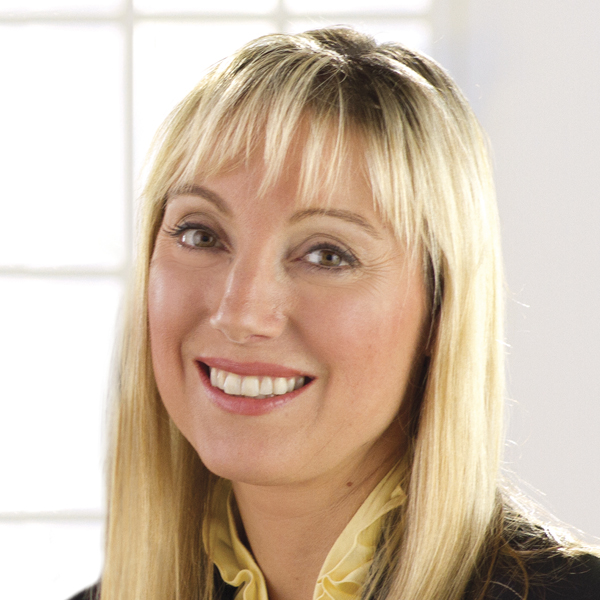 Fourth-gen Colleen Wegman was named president and chief executive of Wegmans Food Markets in 2017 and succeeded father, 70-year-old Danny Wegman, who remained chairman of the 97-grocery store chain. Colleen quickly won the hearts of her employees, beating the likes of Mark Zuckerberg and Satya Nadella on Glassdoor’s 2018 Top CEO rankings, with a 95% approval rating. Her earliest memories of the family business are visiting stores aged 5, and she worked her way up the ranks from her late teens, to today overseeing 47,000 staff at the $8.3-billion-a-year chain. The company donates food to charities, awards high school scholarships and plans to open stores in North Carolina, Virginia and Washington, DC. 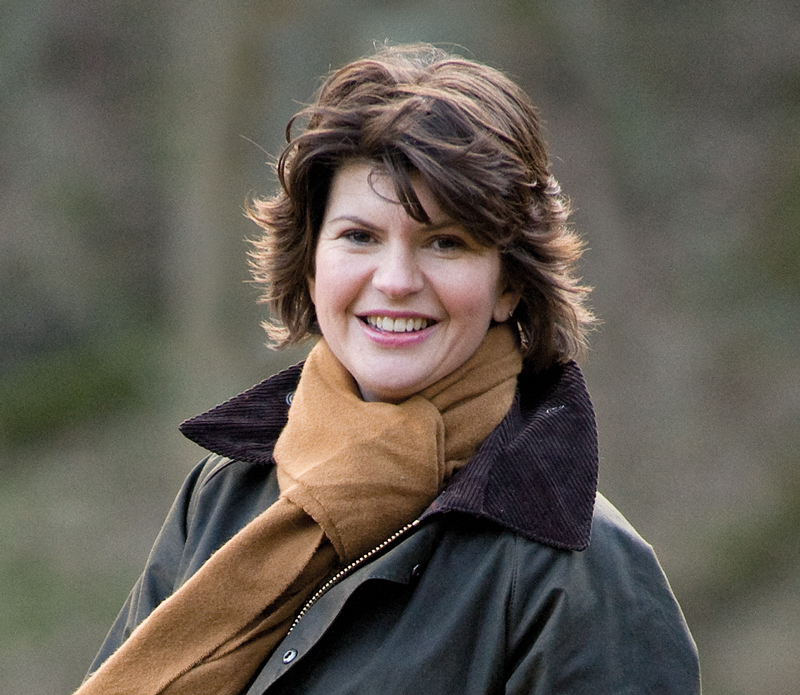 Helen Barbour is the daughter of Dame Margaret Barbour, chairwoman of the fifth-generation Barbour clothing company. Helen was two-years-old when her managing director father, John Barbour, died suddenly in 1968 and her mother became a director. Now vice chairwoman of Barbour Sporting, Helen worked with Margaret to establish the Women's Fund in 1999 to support women in England’s North-East, where the firm still manufactures its signature wax jackets. Mother and daughter are also trustees of the Barbour Foundation, which bolstered its relationship with The Prince’s Trust by donating to the trust’s Enterprise programme, which supports young entrepreneurs.