The future is female: next generation women in family business, part four The 2017 EY report Women in leadership: the family business advantagesaid family businesses averaged about five women at the C-suite level and four women being groomed for leadership positions. Some 70% of family businesses said they were considering a woman as their next chief executive and 30% were “strongly considering” a woman for the top spot. Furthermore, 41% said female family members had grown more interested in joining the business over the past three years.

Diversity targets were becoming increasingly popular in family offices, despite being much smaller entities and staff tenures often lasting decades. Some 14% had formal diversity targets in place, according to the new Global Family Office Report 2018by Campden Research.

While 9% of chief executives in the 311 global family offices surveyed were female, more next-generation women were expected to take control as 70% of families transfer wealth in the next 10 to 15 years. Nearly one-third (29%) of the next generation already held management or executive positions within family offices while a quarter (23%) sat on a board.

For the fourth and final part of this popular series, we celebrate Emma Antolin, Sonia Cheng, Vanisha Mittal Bhatia, Meher Mirchandani, and Zanubia Shams as next-generation women who are leading family businesses into the 21st century.

Emma Antolin worked for a human resources consultancy after graduating with an MBA from IEDE Business School and a master in financial management from IE Business School in Madrid. Her family gently encouraged her to join the family business, Grupo Antolin, and she has brought her passion for corporate social responsibility (CSR) to the Spanish auto interiors manufacturer as both a director and shareholder since 2007. Among her CSR initiatives, Emma opened the first training school for direct relatives of plant employees in Brazil in 2009. In 2016, she signed a partnership agreement between Grupo Antolin and United Nation’s SDG Fund to achieve the 2030 Agenda for Sustainable Development, which includes working together on volunteer programmes as well as participation in infrastructure construction projects. 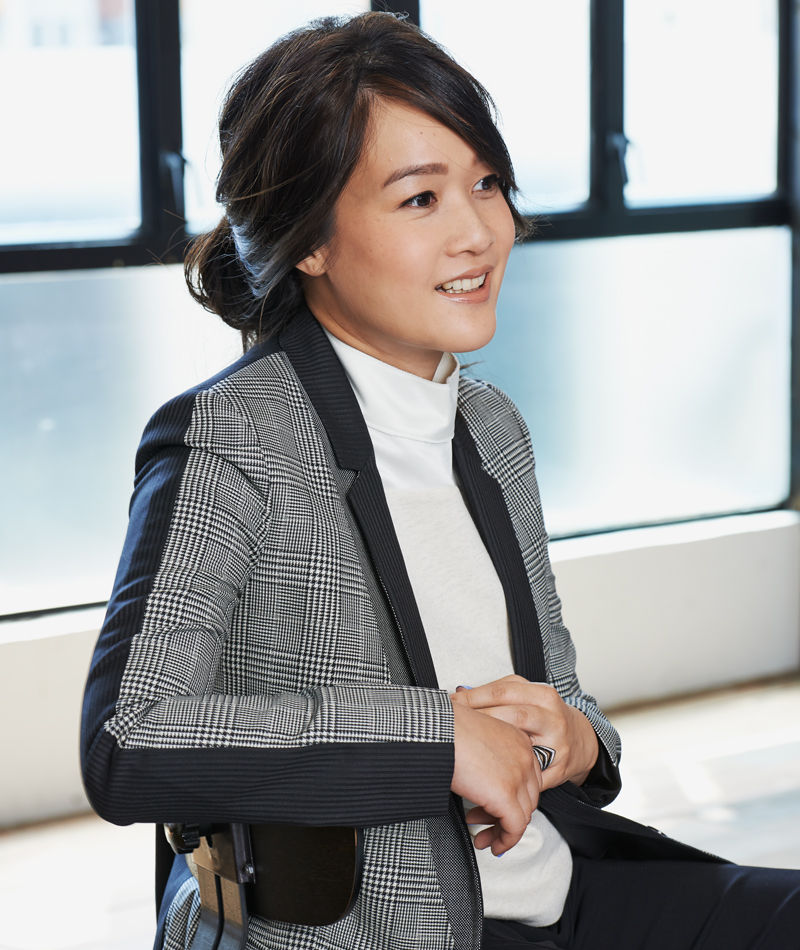 Harvard graduate Sonia Cheng is the chief executive of the Rosewood Hotel Group, dubbed the “Four Seasons for millennials.” The former investment banker wants to open 40 hotels by 2020 since her family’s Hong Kong-based New World Development Corporation took control in 2011. Among her responsibilities, Cheng is executive director of New World Development Company and New World China Land which comprise one of the largest conglomerates in Hong Kong. She is chairwoman of the advisory committee on hotel and tourism management at the Chinese University of Hong Kong and a member of the advisory committee of the school of hotel and tourism management at the Hong Kong Polytechnic University. 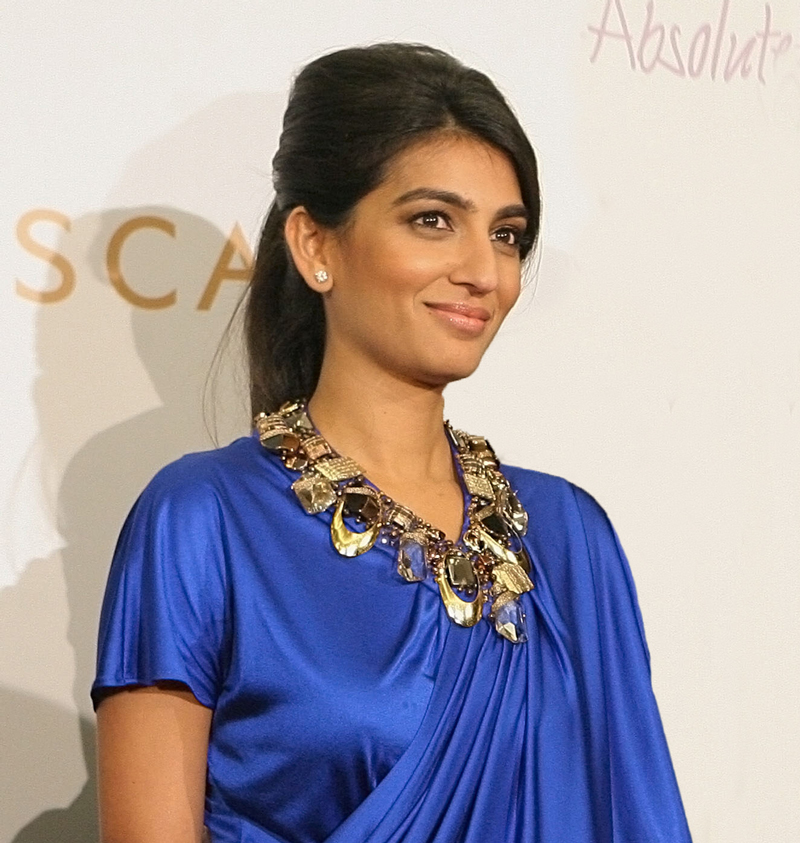 Vanisha Mittal Bhatia joined her steel tycoon father Lakshmi Mittal and brother Aditya at the royal opening of a children’s hospital wing in London earlier this year, after the Lakshmi family donated £15 million ($19.7 million). The European Business School graduate is a director on the board of ArcelorMittal and previously of LNM holdings, where she worked in the procurement department. She is the head of strategy for stainless steel producer Aperam since 2011. She is married to Anglo-Indian businessman Amit Bhatia whose family are a co-owner of Air Asia India with Tony Fernandes and Ratan Tata. 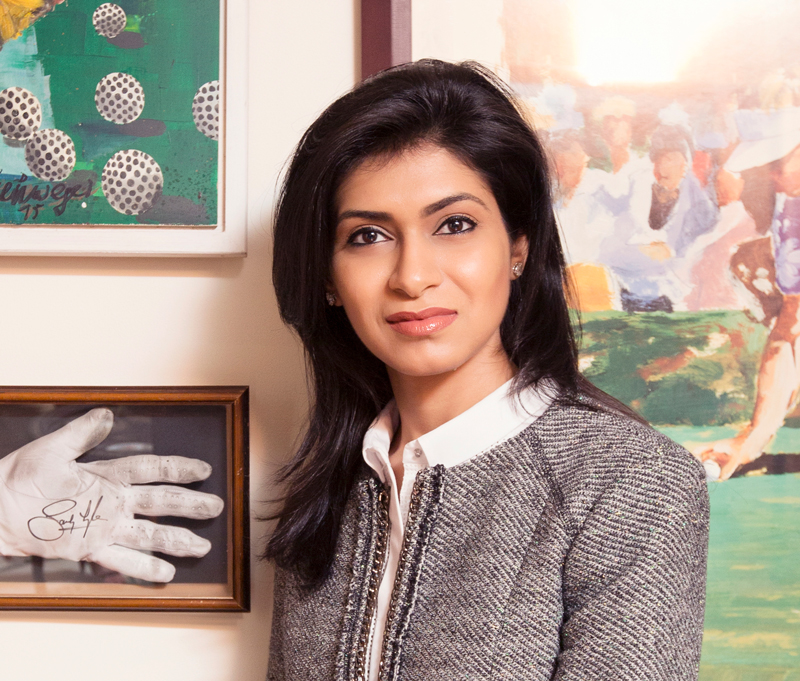 Meher Mirchandani is the managing director of Palmon Group, and co-founder and chief executive of Meher and Riddhima, the group’s fashion design business. Her father, founder and chairman Manohar Lahori, established in 1985 what has become one of the longest-standing manufacturing, retail, and logistics companies in the United Arab Emirates. Meher returned to Dubai from the United Kingdom with a degree in fashion design and launched her luxury fashion house with Riddhima Whabi in 2002. As a next generation in the family group, alongside two brothers, she has evolved and expanded Palmon into commercial and industrial real estate. The directors have launched a real estate investment trust, or REIT, in the Dubai International Finance Centre called Manrre. 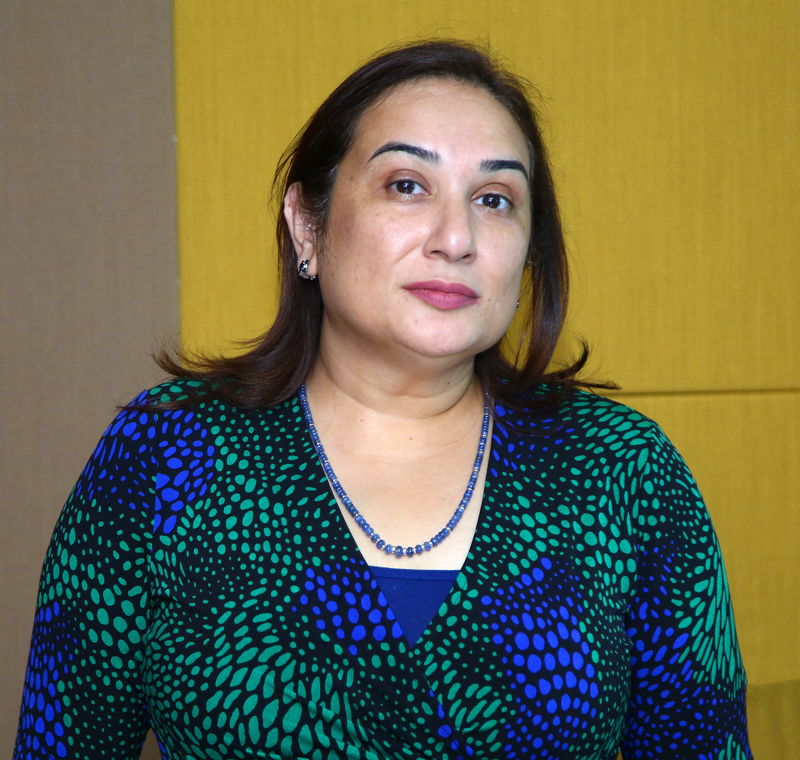 Zanubia Shams is one-third of the family triumvirate that makes Zulekha Healthcare Group a comprehensive, innovative, and sustainable healthcare provider in the UAE and India. She is co-chairwoman with Dr Zulekha Daud, the group’s pioneering founder and her mother, and is married to Taher Shams, group managing director. Zanubia has managed the operational side of the group’s hospitals, medical centres, educational institutes, and pharmacies since 2005. The business graduate of Southern New Hampshire University has set-up a network of healthcare facilities, expanded hospital services and led corporate social responsibility initiatives in community healthcare. Zanubia partnered with the World Bank’s International Finance Corporation to drive “SheWorks”, a global effort to improve women’s employment.