Frequent flyers: Charter, lease or own your private jet

Flying in a private jet is the ultimate status symbol, but owning one isn’t the only way to travel. Alison Ebbage considers the practical and cost-effective alternatives. Private aviation solves the perennial time shortage issue perfectly and provides a luxe experience to those able to afford it. Today there are more options than ever—ownership, fractional ownership and charter, which in turn divides into different models too—depending on whether the charter is for the seat or the plane and whether the access is on a subscription or on-demand basis.

Deciding which model is the best option can be a hard decision for the uninitiated and one that should usually be based on how many hours flying time is required, says Shawn Vick (pictured below), chief executive of Global Jet Capital, a private aircraft financing service.

“There are a range of levels of involvement and it is largely a function of your utilisation as to whether you choose charter, fractional ownership, or full ownership,” Vick says. 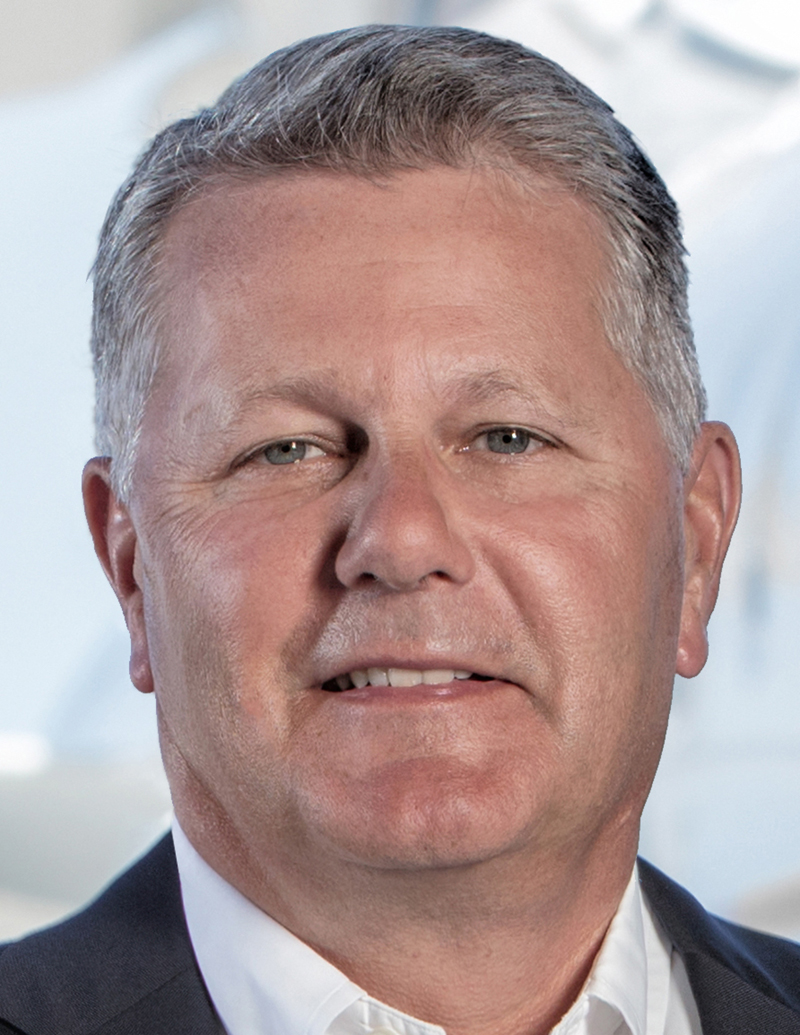 “There seems to be a natural progression up the value chain as private air travel solves the pain points of individuals—ultimately planes are time machines where time is saved and a pleasant experience can be had. This is inherently appealing and worth paying for.”

But where the market used to be mostly around ownership, diversity has come to the fore. In the aftermath of the 2008 crisis outright ownership dipped—some jet owners simply parked up their planes or tried to sell them. In the wake of this dip, charter became a more popular model with several business models springing up.

The charter market is worth about $12.5 billion. Business aviation data provider WingX says almost 70% of flights for the month of December 2018 were charter versus privately owned craft. 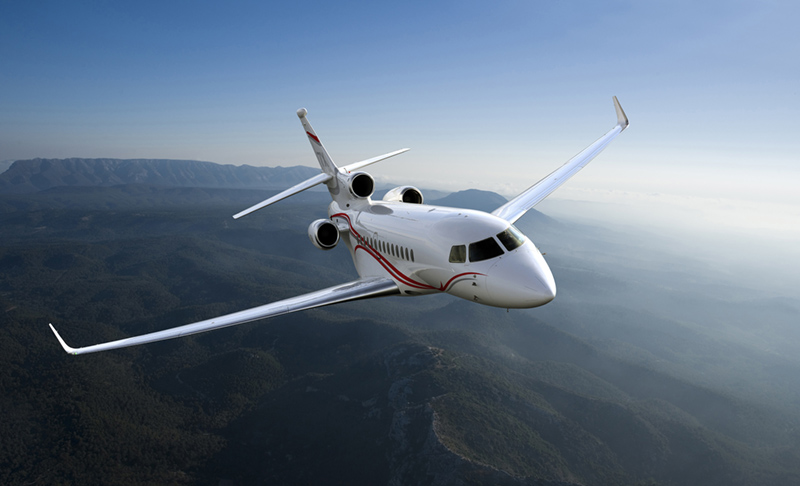 “For that they have tended to own their own aircraft, but over the past three years, Victor has seen more and more travellers moving away from jet ownership and fractional ownership to charter.”

He says that in this turbulent economic climate, corporates and ultra-wealthy individuals are acknowledging the rising operational costs for running their aircraft. At the same time, the sales prices for used jets have dropped significantly, many existing owners losing millions of dollars of value.

Meanwhile, many new types of users have come on board within the charter market. As well as C-suite executives and the ultra-wealthy, users now commonly include entrepreneurs, high-profile celebrities, and successful international musicians.

“We see a fairly even mix of both leisure and business charter—the latter across several sectors including financial services and manufacturing,” Jackson says.

“This split has remained steady.”

But charter is not without its downsides. Getting an empty plane to the location where the individual wants to use it, otherwise known as an empty leg flight, raises environmental issues and a hike in operating costs. It is a model that depends on operational efficiency.

“With a membership model you get a lot of empty legs from a limited private fleet which is costly to maintain and is not really flexible enough as a model,” says Eymeric Segard (pictured below), chief executive at Swiss private jet broker LunaJets.

“It is far more efficient to have something that is on-demand. It is basically a volumes-based game and in order to have the sway and the access to the market we need both the volumes and to be able to leverage technology to see what is available and where.” 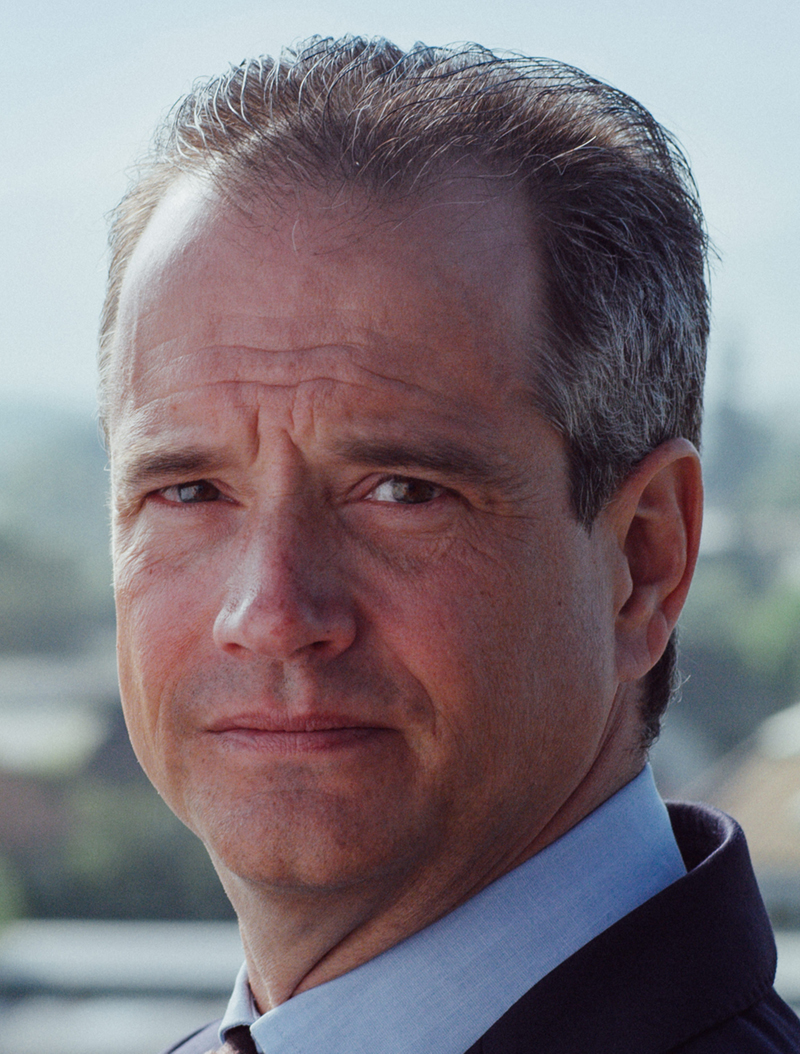 Matching the operational efficiency with the experience itself is also a challenge, says Segard.

“Increasingly the philosophy behind private jet travel is not just about the time saving and convenience, it is also about the experience itself. The personal touch is really important too to double check customer requirements such as catering, carriage of pets, and add finishing touches.”

Vick says the challenge with charter is there is a wide range of craft, but you can never guarantee the one you want will be available.

“As with any service industry, the range of experience and quality can be variable in terms of the craft itself, the operator, and the staff on board the plane.”

The next step up the value chain is fractional ownership, where the user takes a share in an aircraft and the owners collectively share the costs of purchasing, leasing, and operating the plane. It is a step up from charter and worthwhile once someone gets to about 150 hours of flying time a year, says Vick.

NetJets, a US subsidiary of Warren Buffett’s Berkshire Hathaway conglomerate, operates a fleet of craft which are all owned fractionally. Thus users can always access a plane, if not their own one, and can also opt to upgrade to the next cabin class.

“Fractional ownership is a step up,” Vick says.

“It has a lower capital outlay than outright ownership and it also has financing available too. The logistics are taken care of by the operator and so for ease-of-use it is good too. But there is the risk of asset depreciation in absolute terms and in market terms if someone wishes to sell their share.”

Finally, at the top of the value chain is outright ownership; be that of a pre-owned aircraft or a brand new one. Outright ownership is appealing when users often have a last-minute change of plans or require a lot of flying time. Vick says that the threshold is about 225 hours a year.

However, Segard says ownership has never been a financial decision—it is a financial black hole in fact.

“The bills are huge, the maintenance costs are significant and it is very time consuming to manage—the running costs alone are around 10% of the value of the plane and the plane’s value as an asset depreciates at a rate of around 10% each year.

“They also spend an estimated three months of the year either being fixed or out of action for some other reason. However, they are a massive status symbol or trophy asset.”

Given the financial commitment of owning an aircraft outright there are numerous considerations in terms of funding it and also in terms of its future value. Pre-2008 private jets held their value well, but as recession hit, the demand for both new and pre-owned jets slumped leaving some with an asset that was costly to maintain and impossible to dispose of. This is significant given that most ultra-wealthy individuals want to preserve their capital and, at the very least, not eat into their working capital to maintain as an asset of depreciating value.

Two ownership models exist: ownership and leasing and, according to Vick, leasing is seeing good origination volumes currently. He says leasing has flexible terms over several time options, such as three, five, or seven years. Importantly, there is no residual value risk and no disposition risk as the craft is simply returned to the lessor at the end of the lease.

“Users need to be aware that they are paying a substantial premium for outright ownership and that they also need to arrange for proper management,” Vick said. 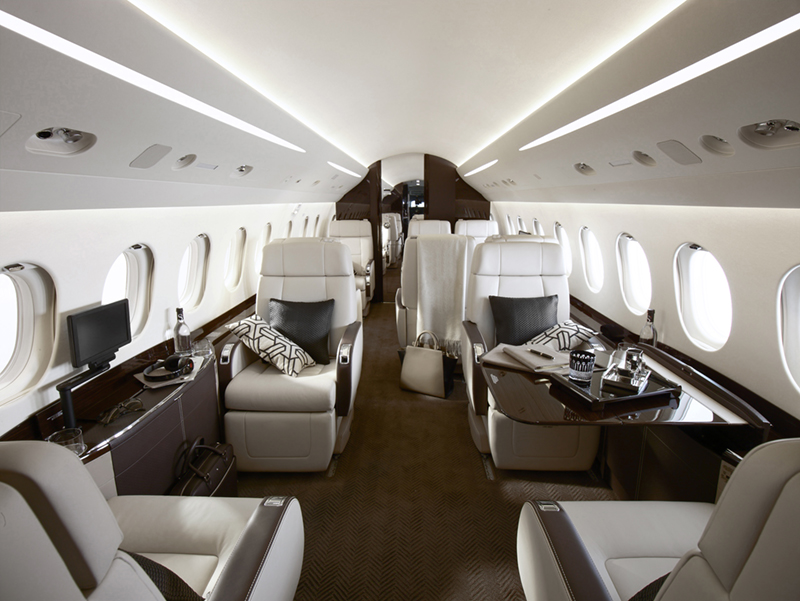 “This is often placed with a specialist company that takes care of annual operation and operation costs: crew salaries, maintenance (routine and unplanned), aircraft insurance, and hangarage, or parking.”

But the trade-off for this huge expense is unlimited flying flexibility and carte blanche on absolutely every element of the craft. This can often mean customisation both internally and externally. It also means that owners can select the crew and pilots and decide every single detail as regards in-flight catering and service. Outright ownership also means that the user can plan his or her itinerary and have the freedom to make last minutes changes or do something spontaneously without the worry that a plane might not be available. 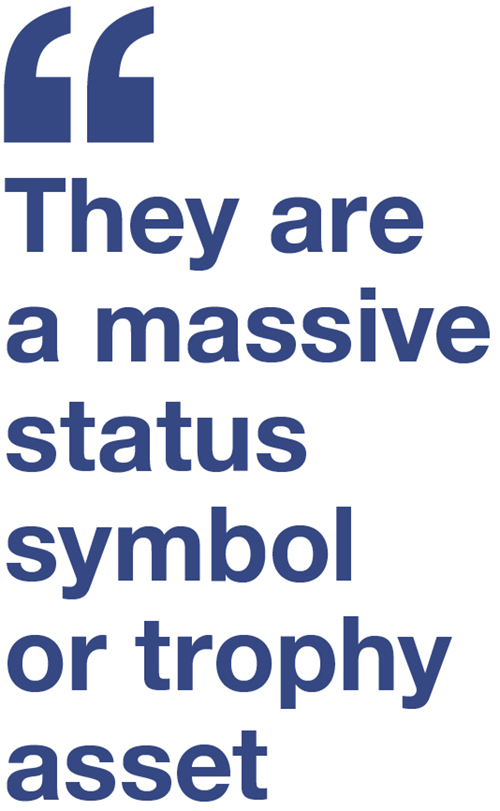 Indeed, ownership means that the experience becomes even more valuable. This is important given the switch away from ‘What you own to what you have experienced’ within the millennial generation.

“We are seeing a new breed of wealthy who were previously travelling business class and who now want to step things up to enjoy the convenience and the luxe experience that ownership can provide,” Segard says.

Jackson agrees, but says the luxe experience is not just limited to ownership: “We know that today’s customer values experiences over things, just as access has triumphed over ownership. Luxury is becoming more accessible and luxury brands like ours need to be able to balance tradition with innovation.” 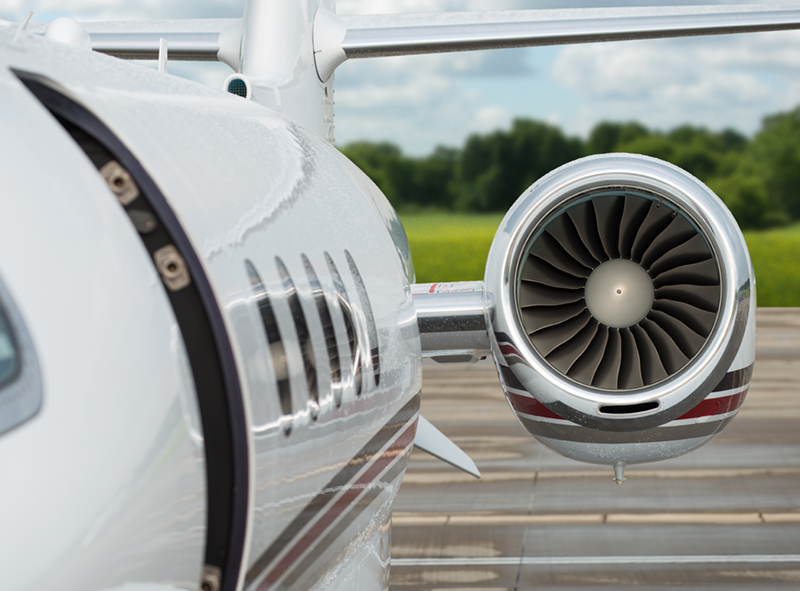 Jackson says change through industry consolidation and collaboration in the next few years is to be expected.

He also points to the role technology can play in making all segments of the value chain more efficient.

“Parts of the aviation space still confuse the need to deliver high-end customer service with the necessity to preserve a disconnect where availability and pricing of supply is concerned. Digitisation encourages better service for customers and helps reduce costs while also driving greater transparency for, and loyalty from customers.”