French lessons: The family business world according to Ernest-Antoine Seilliere

The story of French investment group Wendel is as good as any case study of a family business converting to an investment group. CampdenFB speaks to Ernest-Antoine Seilliere, the group’s charismatic chairman. Ernest-Antoine Seilliere doesn’t like rogue family shareholders. In fact, the chairman of Wendel, one of France’s pre-eminent investment groups, was so incensed about the issue that he wrote a book about it.

Entitled “On n’est pas là pour se faire engueuler...”, which roughly translates to “We’re not here to be scolded...” (apparently it makes more sense in French), the book is a broad sweeping testimony on Seillière’s thinking on global capitalism and how the economic system can be bettered. It is also a venting of the spleen after a three-year battle with one of Wendel’s family shareholders that was only resolved in 2011. As the 74-year-old says: “It was to encapsulate what I felt about the world, what was coming up for the world, and what I thought I was.”

There is little doubt that Seilliere is supremely qualified to write a weighty tome. He’s packed a lot into his time on this earth, including working as a diplomat and academic, heading the French business association Medef and, of course, running the family business. He’s one of the best-connected businessmen in France, sitting on the boards of top French businesses Hermès and Peugeot. But he’s also well connected to the country’s political leaders; after all he started his working career as a diplomat, fresh out of the Institut d’Études Politiques de Paris – also known as Sciences Po – the first university choice of many of France’s political elite.

Wendel today is a company with a workforce of 70 highly skilled financiers and other specialists. Based in the smart 8th arrondissement of Paris, in a discreet Second Empire-style townhouse (pictured right), Wendel turned over almost €6 billion in 2011. This sounds a lot for a small-staffed company, but it includes the turnover proportion of the businesses it owns shares in. This makes it one of the top 100 family businesses in Europe in terms of revenues. After various changes to its structure in its 300-plus years of existence, the 1,000 family shareholders now own approximately 35% of Wendel, with the average shareholding worth not much more than €25,000. Part of the business is listed on the NYSE Euronext Paris.

Wendel has taken some big bets in its time – you don’t get to be a 10th-generation family business unless you do. But perhaps the biggest gamble came in the late 1970s when the French government decided to nationalise the steel industry. Given that Wendel had made more than 50% of the steel in France since Louis XIV’s time – Wendel supposedly made the cannons for Napoleon’s war effort – the move hit the group like a bombshell. “We were totally deprived of our business – lost our jobs and were kicked out of the industry,” says Seilliere. “We had some leftovers [businesses not directly connected to the steel industry], but couldn’t make anything out of it.” It looked like Wendel’s existence might be finally coming to an end. Step in Seilliere. Armed with his diplomatic experience, he convinced the family of what needed to be done, even if that meant a complete change of tack.

“Wendel were effectively presented with a liquidity event, without the liquidity,” says a banker close to the investment house who wanted to remain anonymous. It’s also when Seillière began to believe in the art of the impossible. “There is nothing impossible, you just have to decide to do it,” he says. “This has been the rule of the game in our group since the beginning.” 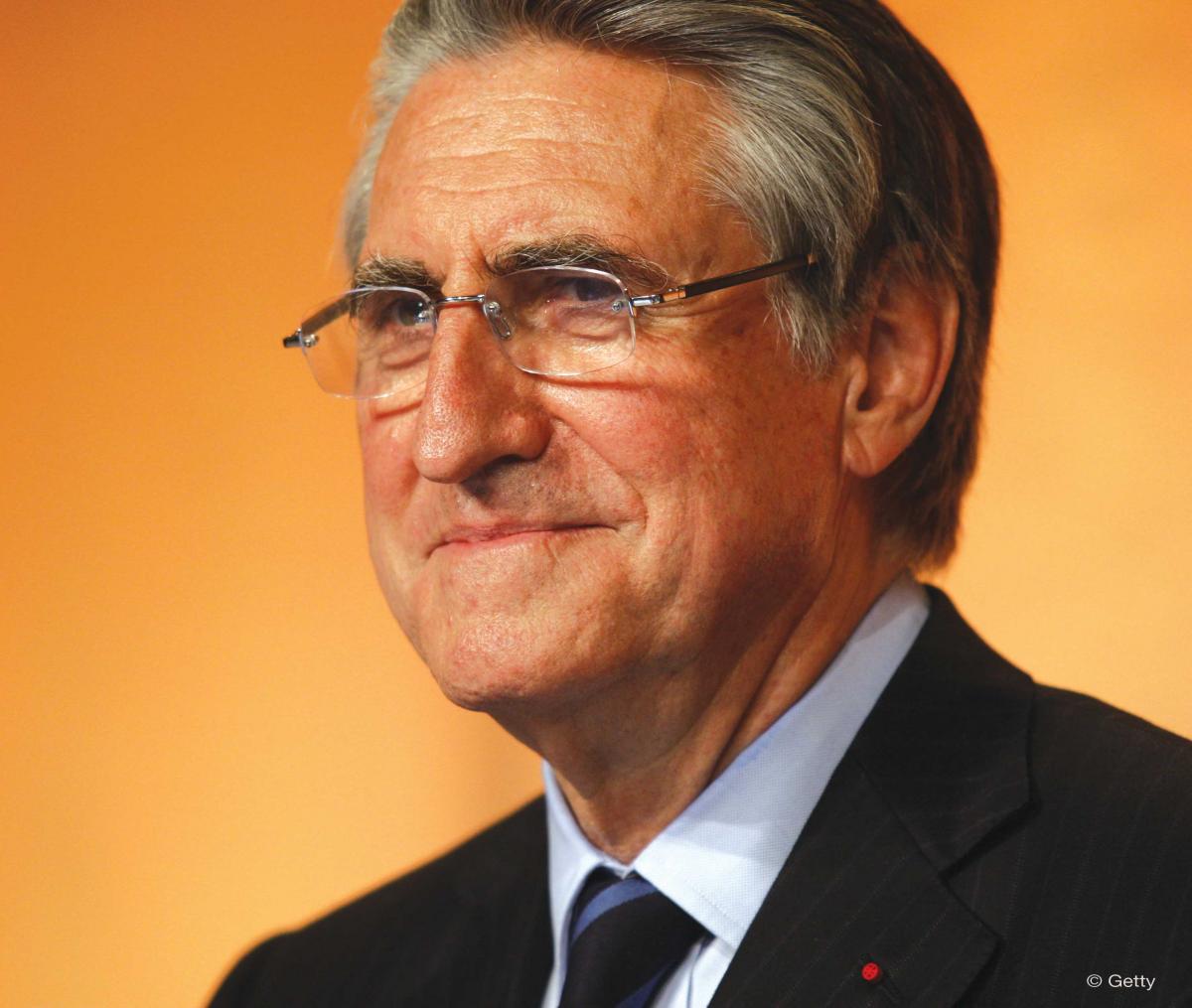 Seilliere (pictured) had convinced the family shareholders to move the business focus to investing in other businesses – to become a holding company – now he had to convince them it would work. His first “eureka” investment moment came while reading a magazine in the waiting room of his dentist. Up popped an article on a little known company at the time called Capgemini. The information technology company was just starting up and Seilliere became interested, very interested. “I saw an opportunity to associate myself as a co-investor on the side of a very clever venture,” he says. The deal helped to lay the foundation of the investment business. Other shrewd investments followed, including buying stakes in the business services group Bureau Veritas and the automotive components maker Valeo.

But things started to really heat up at Wendel in the early 2000s when, as Seilliere says, the business moved from essentially a holding company to a more aggressive investment group – some might say even a leveraged buyout group. In this respect, Seilliere said he was partly influenced by a conversation he had with the well-respected French investment banker Michel David-Weill. “He gave me two pieces of advice: firstly, do little but do big; and secondly, to recruit people better than yourself.” David-Weill was chairman of investment bank Lazard, overseeing much of its expansion in the 1970s and 1980s.

Seilliere took both pieces of advice to heart. Capitalising on his friendship with Henry Kravis, of the New York leverage buyout group Kohlberg Kravis Roberts & Co (now known as KKR), Wendel worked with the group to buy Legrand, the French electrical equipment group, in 2002. Some saw Wendel’s association with KKR as controversial. The Wall Street outfit was behind one of the biggest buyouts of all time when it put together a $25 billion (€19.28 billion) deal, most of it financed by debt, in the late 1980s to acquire the food and tobacco group RJR Nabisco. The whole episode was chronicled in the book Barbarians at the Gate: The Fall of RJR Nabisco, and many saw it as the highwater mark of the buyout and greed binge of the late 1980s in Wall Street.

“We were very interested in having KKP at our side, because they were specialists in two things: using leverage and motivating management,” says Seilliere.

The deal worked beautifully, he adds. Legrand listed four years after the KKR/Wendel acquisition, valuing the company at €5.4 billion, considerably more than what was paid for the business in 2003. 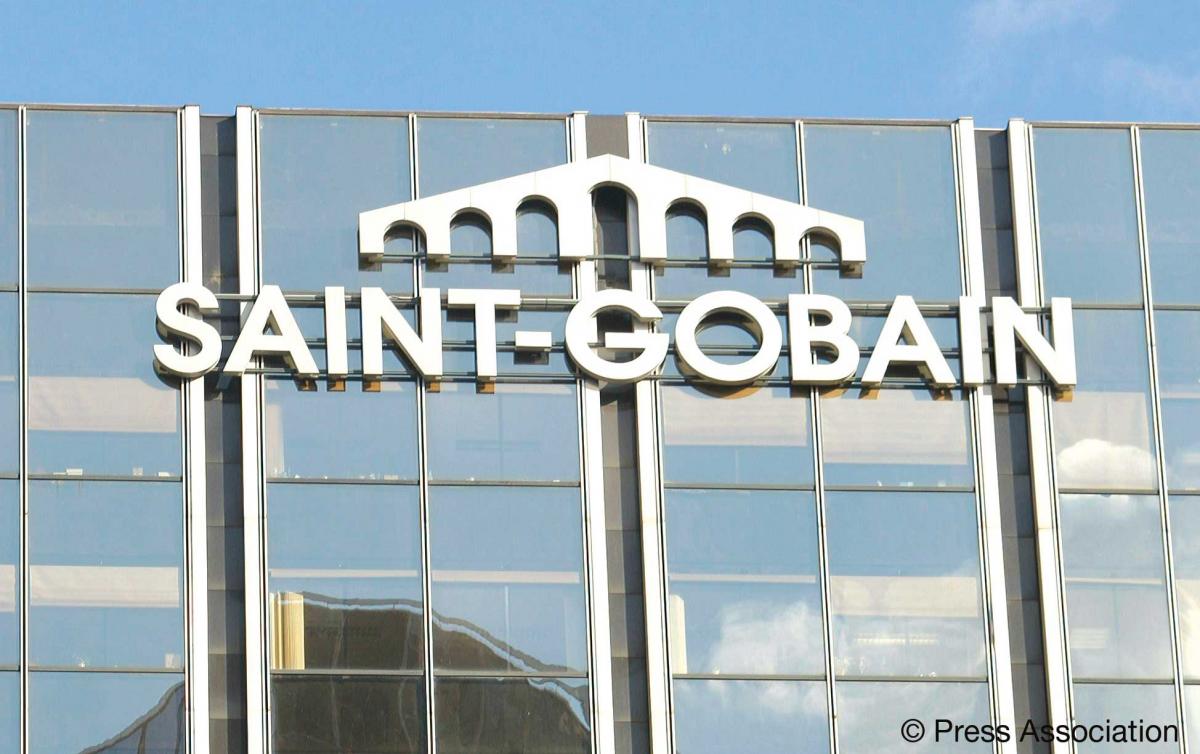 But if Wendel made money from the Legrand deal, it wasn’t to be so successful a few years later when its more aggressive acquisition strategy got caught out by the financial crisis of 2008/2009. Wendel, under the encouragement of Seillière and Wendel’s then chief executive and protégé Jean-Bernard Lafonta, built up a large stake in Saint-Gobain, one of Europe’s biggest building material companies. But Saint-Gobain’s share price got hammered by the global construction slowdown and that fed through to Wendel’s own share price performance, which fell sharply in early 2009. That didn’t go down well with some of the family shareholders. Lafonta took most of the heat and was forced to leave, but neither did Seilliere escape sanction. He had to step down as chairman of SLPS, the family investment vehicle that controls the company, although he retained his chairmanship of Wendel.

“Obviously we were taken by surprise by the sub-prime crisis, because we were dealing with and putting together the Saint-Gobain investment between August and September 2007,” he says. “The timing was the worst you could think of.” 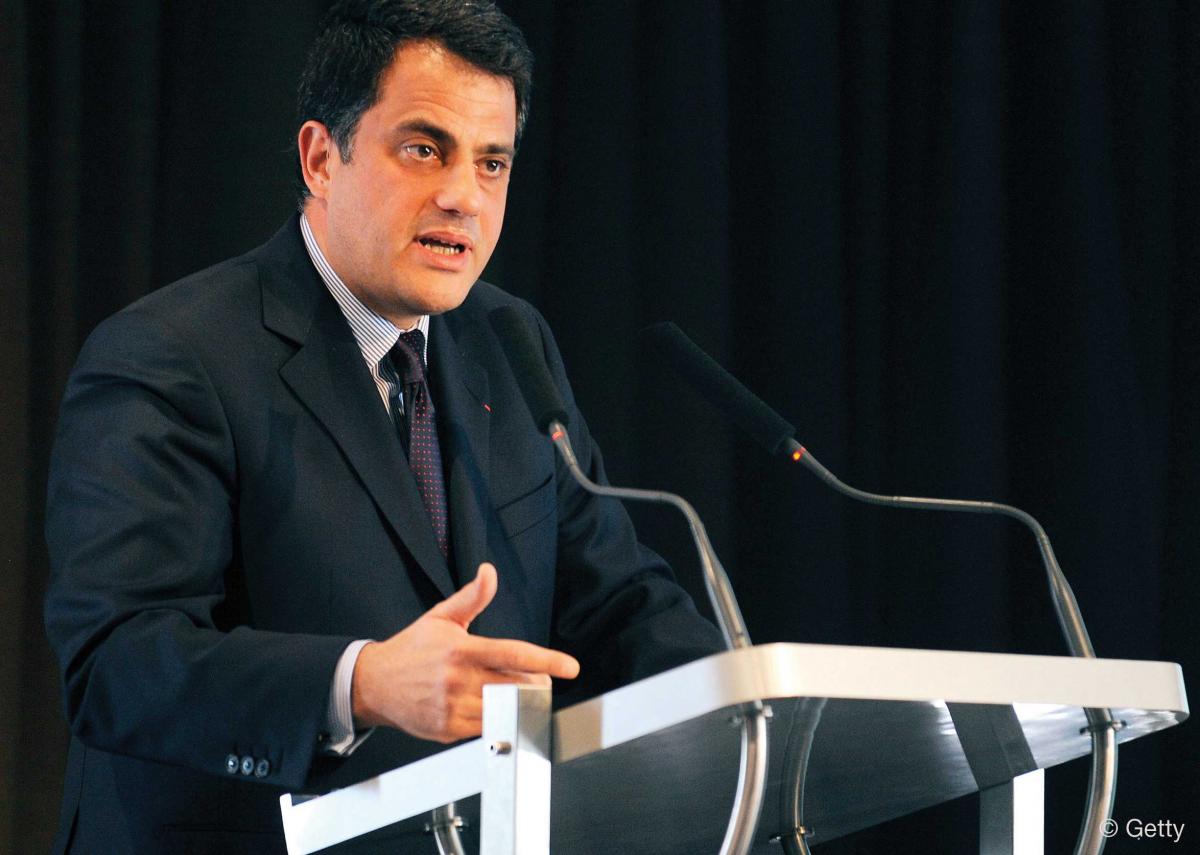 Wendel brought in Frederic Lemoine (pictured left) as its new chief executive in 2009 to try to stabilise matters and help placate family shareholders. To a large extent he’s managed to do both by selling off assets to reduce debt and moving the acquisition strategy away from big listed entities towards smaller non-listed ones. This has helped Wendel’s share price, which has recovered some of its poise since the dark days of early 2009, and this in turn helped to reassure family shareholders, taking the pressure off Seilliere.

“There are sometimes difficulties when investing in listed companies when you yourself are listed,” says Seilliere. “You often have a large difference between the listed value of the business you’ve invested in and your business. So that is a problem in terms of value perception.” But unlisted acquisitions, says Seilliere, gives Wendel shareholders the idea that they have their hands on assets that cannot be opened to others. “Today Wendel already holds two successful and promising listed companies. So the strategy for the next five to 10 years will probably be trying to reconstruct on a non-listed basis, in order to balance our portfolio.” Listed companies will continue to be very much part of Wendel’s investment strategy too, adds Seilliere.

Specifically, Wendel told CampdenFB in early 2012 that it was targeting companies that have the same “DNA as Wendel. They are family-run and focus on innovation with a long-term view”. The move looks to be an effort on the part of the investment group to go back to basics. As a banker close to the group says: “The KKR-like ambitions of the last 10 years have been substituted by an acquisition strategy reflecting the austerity times we live in.”

But what about Seilliere, surely now he is looking to pass the reins on to a younger generation? He says he’s “preparing to step out”, but he adds the family will remain very much in control. Out of the 11 supervisory board members, six are family members. That’s not likely to change anytime soon. Seilliere hints that his most likely successor is François de Wendel (pictured right), who heads up SLPS. But he also says that the running of the business might not be a “one-man show” like his time at the top.

As France settles down to its first socialist president for nearly two decades after the election of François Hollande in May, Seilliere might feel that this is as good a time as any to move aside. After all, he’s not much of a fan of left-leaning governments, and given the damage they have often done to the family business that sentiment is understandable.

“Large family groups are seen by most political actors as something that they would be glad to get rid of,” he says. But given Wendel’s 300 years of experience, surviving revolutions, world wars and nationalisations, the prospect of a socialist president in the Élysée Palace might not seem particularly daunting.

Octavian Pilati: Lessons from the past
Breakout session with Massimo Marinelli
Managing wealth as a business: A family office—to be or not to be?
On message: What is a family office’s brand?
Right on target: Christine Galloway on the Dayton family office