France’s billionaire families are facing a backlash over their recent pledge to donate €500 million ($700 million) to rebuild the fire-damaged Notre-Dame Cathedral, with critics questioning its worth as a cause yet ignoring their past philanthropic efforts France’s billionaire families are facing a backlash over their recent pledges to donate €500 million ($700 million) to rebuild the fire-damaged Notre-Dame Cathedral, with critics questioning its worth as a cause yet ignoring their past philanthropic efforts.

Even before the smoke had cleared at Notre-Dame Cathedral, the Pinault family, owners of Gucci parent company, Kering, pledged €100 million towards the cathedral’s restoration fund, which was set up by French president Emmanuel Macron. 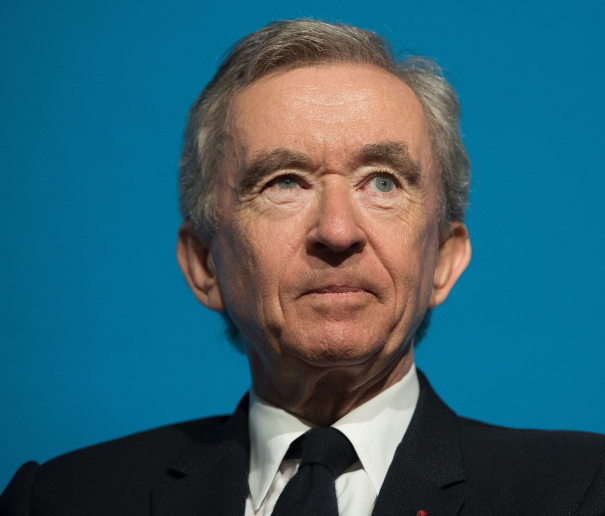 But after initial praise by the media over the generosity shown by France’s wealthy families, there has been growing resentment over what many see as a display of France's income inequality.

Class tensions in France have been on display in protests tied to the “Yellow Jacket” movement and president Macron has been a target of protesters who claim the government does not care about France’s growing social inequalities.

Prominent figures from broadcasters and politicians to authors and sports stars lined up to denounce the families, questioning why such large sums were donated to a restoration project rather than being put towards humanitarian or social issues in light of recent protests.

“If they can give tens of millions to rebuild Notre-Dame, then they should stop telling us there is no money to help with the social emergency,” Phillippe Martinez, head of the CGT trade union, told The Washington Post.

French politician and trade unionist, Philippe Poutou, even speculated the donors were only contributing to the restoration to receive a generous tax break from the state, calling the donations “a contest of tax evaders.”

The Pinault family followed by saying they would not be seeking any tax breaks on its donation, with Francois-Henry Pinault’s wife, actress Salma Hayek, coming out in defence of her “generous” husband and father-in-law.

Whether such scrutiny over their motives is seen as valid or not, many critics have overlooked that the families they are targeting already donate substantial sums to multiple projects through their foundations.

Francois-Henry Pinault (pictured left) of the Pinault family implemented a wide range of ecological and social initiatives in 2011. He serves as chairman of Kering’s Corporate Foundation for Women’s Dignity and Rights that the company has supported since 2008. Between 2009-2013, 147,000 women benefited from its five year action plan combatting violence against women. He is a supervisory board member of ELA—a European non-government organisation campaigning for research in leukodytrophy.

Bernard Arnault founded and funded the Louis Vuitton Foundation, a museum and cultural centre in Paris for the promotion of contemporary arts and culture, which funds talented artists. Cost estimates for its construction ranged from €143 million to €700 million.

L’Oreal heiress Francoise Bettencourt Meyers serves as the president of her family’s Bettencourt Schuller Foundation which invests in medical research, helping the illiterate, and housing for the homeless. Since its creation in the late 1980s, the foundation has championed 450 laureates and 1,500 projects led by a variety of teams, associations, and organisations.

In a wider context, pouring scorn on these families and their motives for giving could in itself backfire and lead to these active philanthropists thinking twice before donating so publically again.

Ultimately, when these families came together to donate to this particular cause, it was driven by their desire to help in the wake of what many see as a national tragedy. 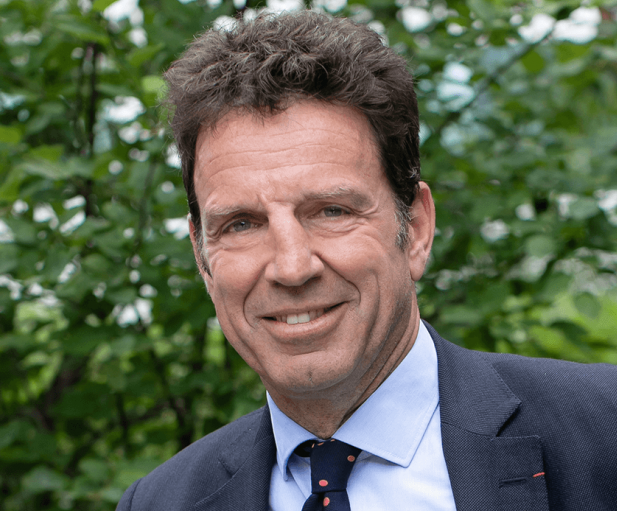 As a symbol of France, synonymous with the country's history and culture, Notre-Dame's demise evoked deep emotion not just locally, but globally, reflected in the outpouring of support from across the world.

The critics should ask themselves: would society be better off if donations from these families were cut back or stopped coming altogether?

Geoffroy Roux de Bézieux (pictured right), the president of Medef, the largest employer federation in France, summed up the situation when he told French new channel BFMTV: “The controversy is shabby. There is tremendous mobilisation of everyone, we will reach one billion donations in the day. We must maintain this momentum”.