Food is the new fashion for families

Food and hospitality is “the next business frontier” for Europe’s luxury fashion families, with Bulgari descendant and investor Francesco Trapani the latest to help himself to a side of Italy’s food industry. Food and hospitality is “the next business frontier” for Europe’s luxury fashion families, with Bulgari descendant and investor Francesco Trapani the latest to help himself to a side of Italy’s food industry.

Trapani, who sold his family’s stake in jeweller Bulgari to LVMH in 2011 for €4.8 billion ($5.5 billion), has added Italian pizza chain Briscola and gelato maker Geloso to his portfolio, alongside the 5% stake he owns in Tiffany. 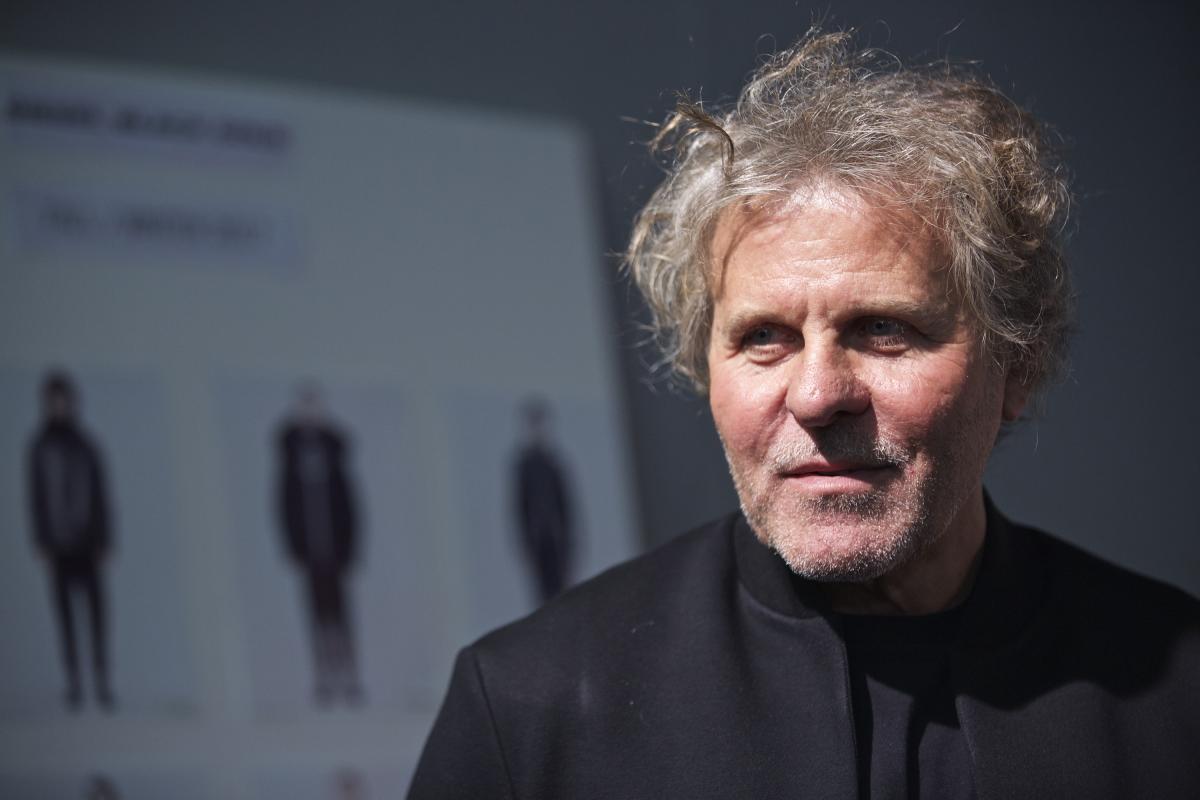 The Arnault family added Pasticceria Cova to their LVMH portfolio in 2013 and runs London’s Bulgari Hotel. The Ferragamo clan own a series of vineyards, Diesel Jeans titan Renzo Rosso (pictured) has Miami Beach’s Pelican Hotel, and the family behind Prada added Milanese pastry shop Marchesi to their investments in 2015, alongside their bevy of fashion brands.

As food and consumer goods expert Luigi Consiglio, of GEA, explained, while designer clothing and accessories were once the best way to show status and taste, social media allowed people to share their experiences widely and instantly, making a meal out or hotel stay the new way to invoke “respect and admiration”.

“Instagram and other social media help [consumers] in this transition from clothes and objects to lifestyle,” Consiglio said.

“Luxury ways of spending time is the next source of business for luxury brands that are able to exploit it. Food is easier than hotels, and costs less both in capex for investors and the customer. How to bring luxury in food is the next business frontier for the big brands.”

Italy’s restaurant industry is experiencing strong growth, and meals eaten out accounted for about 35% of Italian eating habits in 2016, according to the Italian Federation of Public Concerns. In a nation of just over 60 million, 39 million ate out at least once a week, and 13 million did at least four or five times per week. 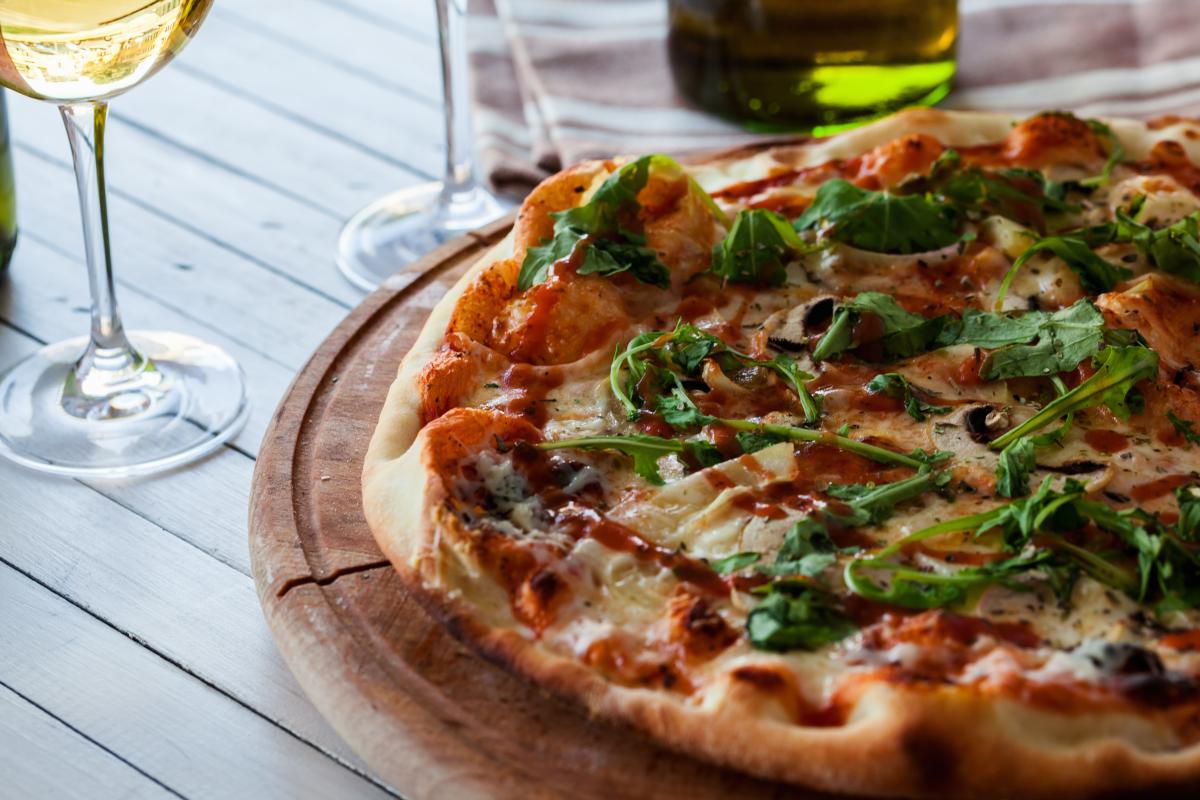 In an interview with WWD this week, Trapani explained he had rejigged Briscola from casual dining to a full-service restaurant.

“It’s a little more expensive, but it’s the concept of affordable luxury because with the price of a pizza, you enter a restaurant that has a special design,” Trapani said.

He hoped the chain would soon expand into London.

“This is where Trapani can add a lot, making [these] companies into global businesses [and] multiplying the initial investment,” he said.

Pizza and gelato are two clear icons of “Made in Italy”, and Consiglio said they were attractive investments as they were flexible in format and cheap in terms of ingredients, labour, and equipment.

According to Italianfood.net, Italian food exports grew 7% to €40 billion ($46 billion) in 2017. There are more than 220 Italian products with protected status, including Pizza Napoletana—Briscola’s specialty.