Family offices are finding new opportunities in FinTech and social impact projects on the Isle of Man as the island revitalises itself as a global e-business hotspot. Family offices are finding new opportunities in FinTech and social impact projects on the Isle of Man as the island revitalises itself as a global e-business hotspot.

John Garland, head of foreign direct investment at the Isle of Man’s Department of Economic Development, told CampdenFB that several family offices he had spoken to in 2016 had been taking a particular interest in disruptive areas within the biomed and biotech sectors.

“Both areas are where new technologies have the potential to support tremendous change and offer potential return,” Garland said.

E-business is the Isle of Man’s fastest growing sector and contributed to about 28% of GDP, the island’s government said.

High value-add businesses in sectors such as biomedical and clean tech energy were anticipated to be attracted by the new £50 million ($61.7 million) publicly funded Enterprise Development Scheme, according to the Financial Services Centres Report 2016. 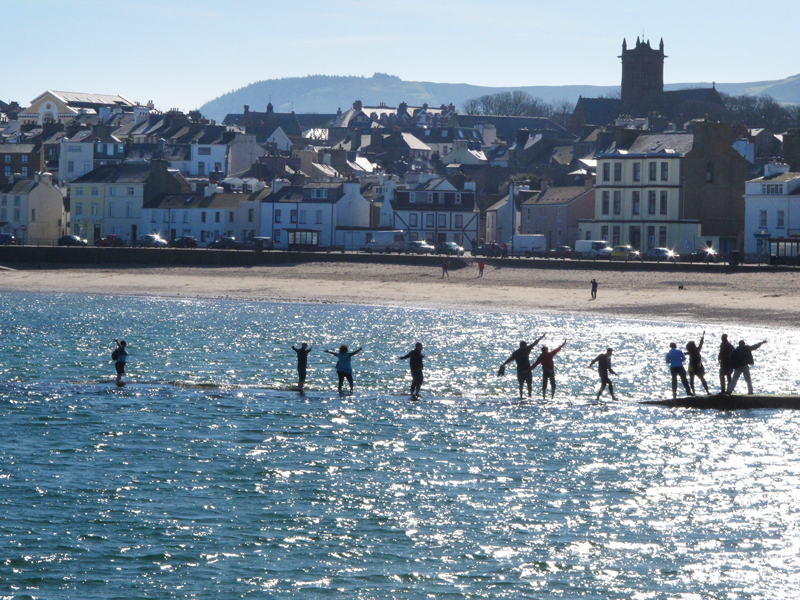 The island was also recognised for its quality of professional services, regulation and level of investment by e-business publication FinTech Finance earlier this month.

Garland said within family offices he was seeing a focus on investment within disruptive sectors, particularly areas like crowdfunding and P2P lending.

“For example, throughout 2016 I have received interest from several businesses in the family office sector regarding the Isle of Man’s new crowdfunding regulations as well as the Class 6 licence and our new Alternative Banking Regime,” he said.

Asked what his predictions were for family businesses/offices in 2017, Garland said: “Time and again family offices have proven themselves adept at identifying opportunities early and taking swift action to align their business interests with an area of potential growth.