More Millennials are becoming millionaires and bidding for luxury items on their mobile devices but advisers say financial planning is “extremely important” to make their fortunes last. More Millennials are becoming millionaires and bidding for luxury items on their mobile devices but advisers say financial planning is “extremely important” to make their fortunes last.

The comments came while Campden Research prepared to release at the end of January 2017 its original study of wealth investment attitudes among North American ultra-high net worth Millennials.

The number of under 30s earning more than £1 million ($1.2 million) a year increased by a third to 400 last year, up from 300 the year before, high-net worth financial adviser Salisbury House Wealth announced this week.

Tim Holmes, managing director at Salisbury House Wealth, said: “The trend in start-ups, as well as the monetisation of online media has had a significant influence on the earning potential of the under 30s.”

Meanwhile Barnebys, the auction aggregator of 1,600 global auction houses, declared on Friday it was seeing a huge growth in online bidding by wealthy Millennials. More than 50% of auction browsers and bidders aged 18-24 years used their mobile devices - phones, tablets, laptops - to browse, compared with only 5% five years ago, according to the Barnebys Online Auction Report.

Watches, jewellery including diamond rings, motorcycles, cameras, posters, celebrity memorabilia and furniture were the most popular items young wealthy individuals were bidding on. 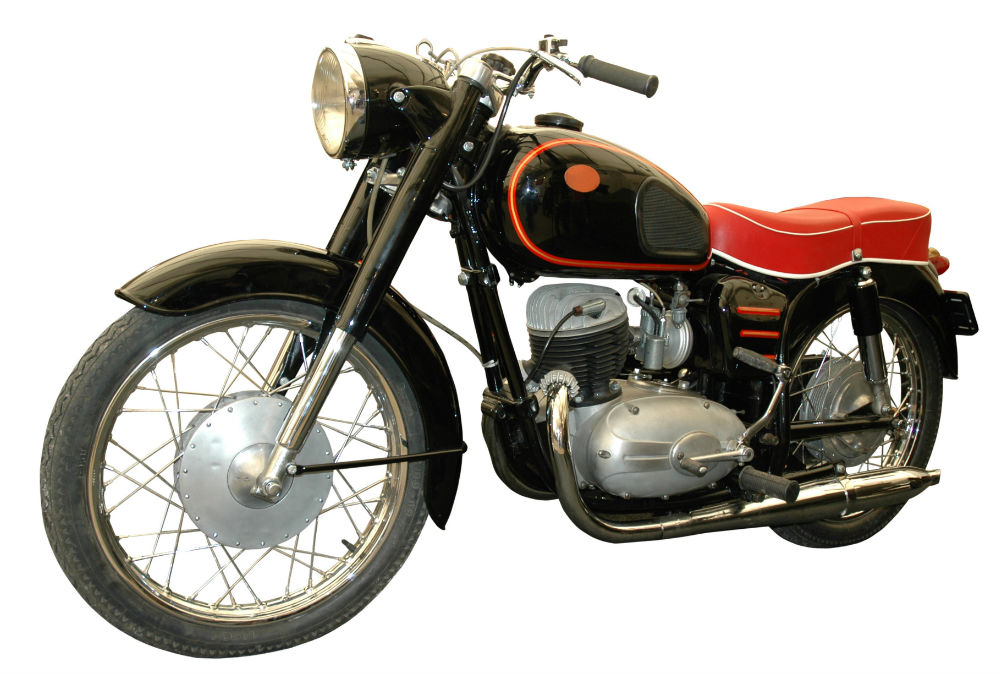 Pontus Silfverstolpe, one of the founders of Barnebys, said one of the unexpected benefits of mobile phones and the internet was the avalanche of young newcomers to the auction world.

“And they love the hunt, the stock, the fact that buying at auction is another form of recycling, so very green and finally, that the buying process is so transparent.”

Holmes at Salisbury House Wealth said the under 30s wealthy have been particularly active in setting up businesses included Fintech, social media and app development. However, it was unknown whether those sources would continue to provide high income in the future.

Holmes urged millionaire Millennials to financially plan to ensure the longevity of their wealth.

“Pension planning and careful investment can provide financial security in later life, which is especially important for individuals whose income is based on volatile trends.”

The notion that wealthy Millennials were at risk of squandering their fortunes chimed with a study of management practices carried out by the National Bureau of Economic Research Family Business Alliance 2016, which said only 12 % of family firms survive into their third generation and just 3% get past their fourth generation.

Salisbury House Wealth also noted the number of over 30s who were earning more than £1 million annually increased by 31% from last year, rising from 10,200 to 14,800.

“This highlights the fact that the over 30s demographic is still way ahead of the under 30s in terms of wealth creation,” Holmes said.