Fear in the mind of a founder is one of the greatest obstacles in planning for succession in a family business, a leading family academic says. Fear in the mind of a founder is one of the greatest obstacles in planning for succession in a family business, a leading family academic says.

A patriarch or matriarch’s fear for their own future, their fear of running out of resources to live on and their fear of having nothing to do sometimes manifested when the time came to transfer control of the business they had often spent a lifetime building.

Prof Josep Tapies (pictured right), Family-Owned Business chairman at IESE Business School in Barcelona, told CampdenFB such feelings of dread were among the reasons why some family leaders were not adequately preparing heirs to replace them when they resigned, retired or died.

Some principals hesitated, postponed or ignored their task of arranging their successors due to their lack of trust in the next generation or because of an earlier failed attempt to plan. 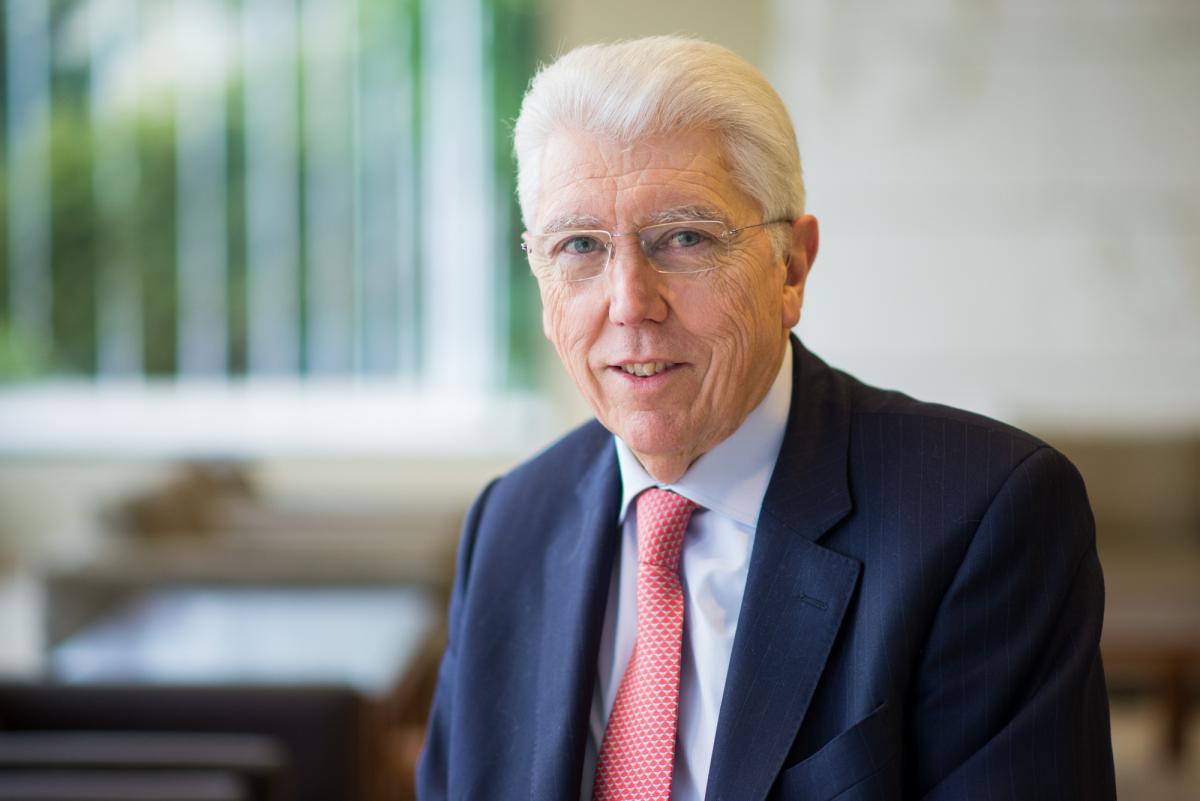 Such psychological hindrances were becoming acute as one of the biggest intergenerational transfers of wealth in history loomed and the sustainability of generational family businesses and associated jobs, services and suppliers was at stake.

The fearful founder often cannot imagine life without being in daily contact with the company project that had been so absorbing, researchers found.

“This is not exclusive to the founding controlling owners, after all, there are many cases of executives with psychological problems the day after their retirement,” Tapies said.

“The only solution to this is if one is able to fill their life with other things besides work.”

Financial worries may weigh on the minds of founders, from concerns over running out of assets to live on, to waiting until enough assets had been accumulated to divide among children.

“These fears may tend to originate with a lack of trust in the next generation,” Tapies said. 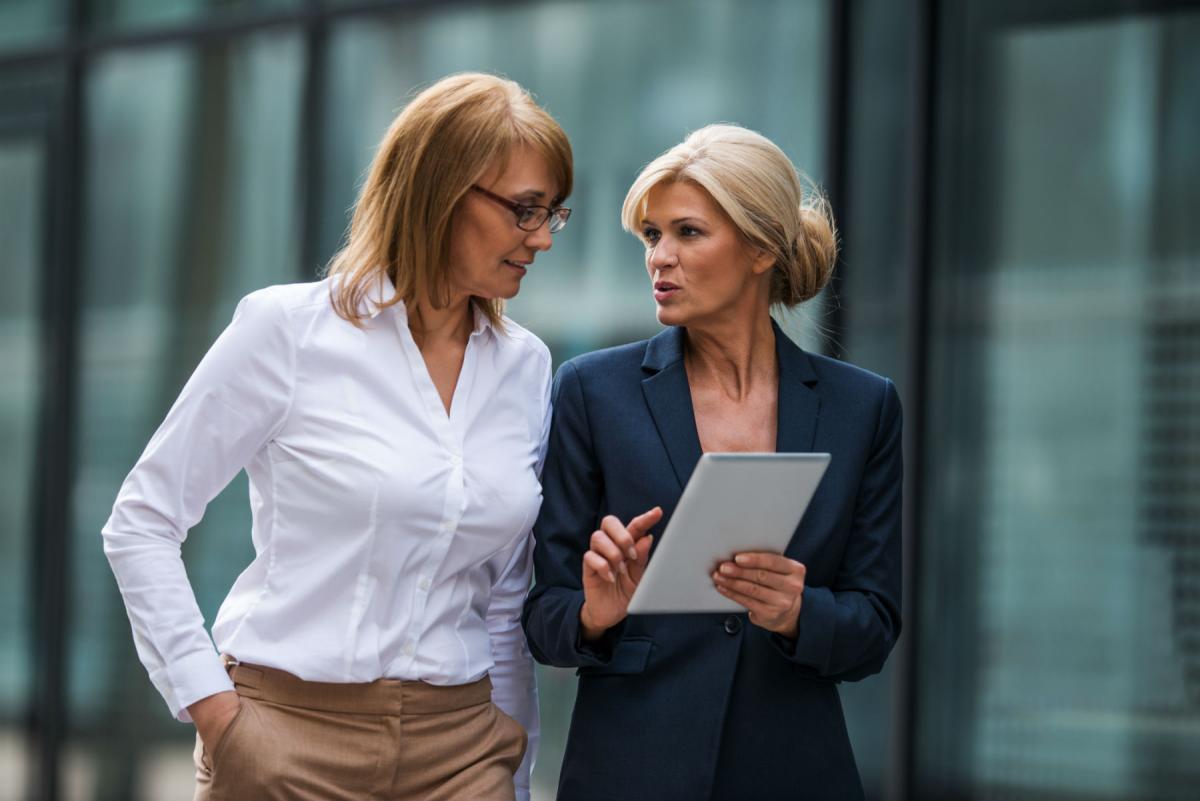 “If the generation in command doesn´t trust the next generation, then they don´t give them opportunities to learn and prove otherwise. A good idea here would be to invest time and energy into incorporating next-generation members into the company, as well as providing them with structure and support to help their development.”

Alternatively, a founder may see their heir or heiress was ready to take the reins, but felt they still needed a coach.

However, “on many occasions the founder believes himself to be indispensable,” Tapies said.

“Of course, it is a question of personality, but also of feeling that things can only be done ‘their’ way. Often these type of beliefs lead founders to try to coach their children. Being a coach is not bad, but it can be, if we only try to make the next generation do things the way we did them ourselves.”

Founders may be fearful of not knowing how to succession plan without creating problems in the family, “but putting it off won´t help,” Tapies said.

“The emotional aspect of family businesses means more time is needed for succession planning, not less.” 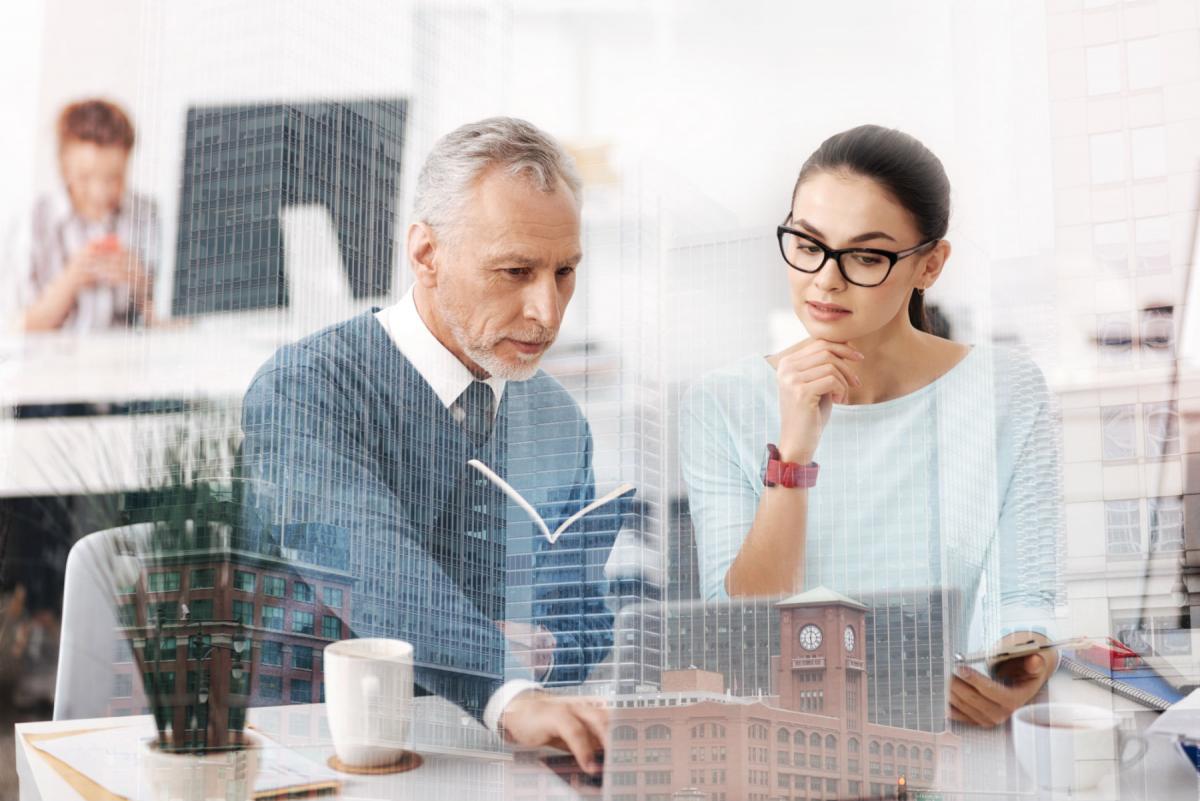 How could next-generation family members persuade patriarchs and matriarchs to plan their successions?

Tapies said a successful succession was a long process in which at least four actors will be involved: the predecessor, the successor, the family and the company.

“All this then has to be combined with the ever-present emotional aspects of family businesses. In order to reduce the risk of failure, two conditions are necessary: peace and time. For this reason, it is very important to plan and start as soon as possible.”