The family-owned retail giant Walmart has reported a modest rise in total revenues and a much larger increase in US online sales.

As it looks to take on e-commerce behemoths such as Amazon, the US-based retailer achieved a 63% rise in US online sales in the first quarter of this year.

Walmart’s online ambitions were demonstrated last year by its $3.3 billion acquisition of the internet retailer Jet.com.

The world’s largest company by turnover recorded $117.5 billion in sales in the first quarter, a 1.4% increase on the same period in 2016.

Founded by Sam Walton in 1962, Walmart remains controlled and partly owned by the Walton family and has annual revenues approaching $0.5 trillion.

As well as the Walmart chain, the company owns the British supermarket retailer Asda, the Japanese retailer Seiyu, and numerous other non-US operations.

Priya Agarwal has been made a board member of her father Anil’s metals and mining company Vedanta Resources, which is focused on India but headquartered in London. 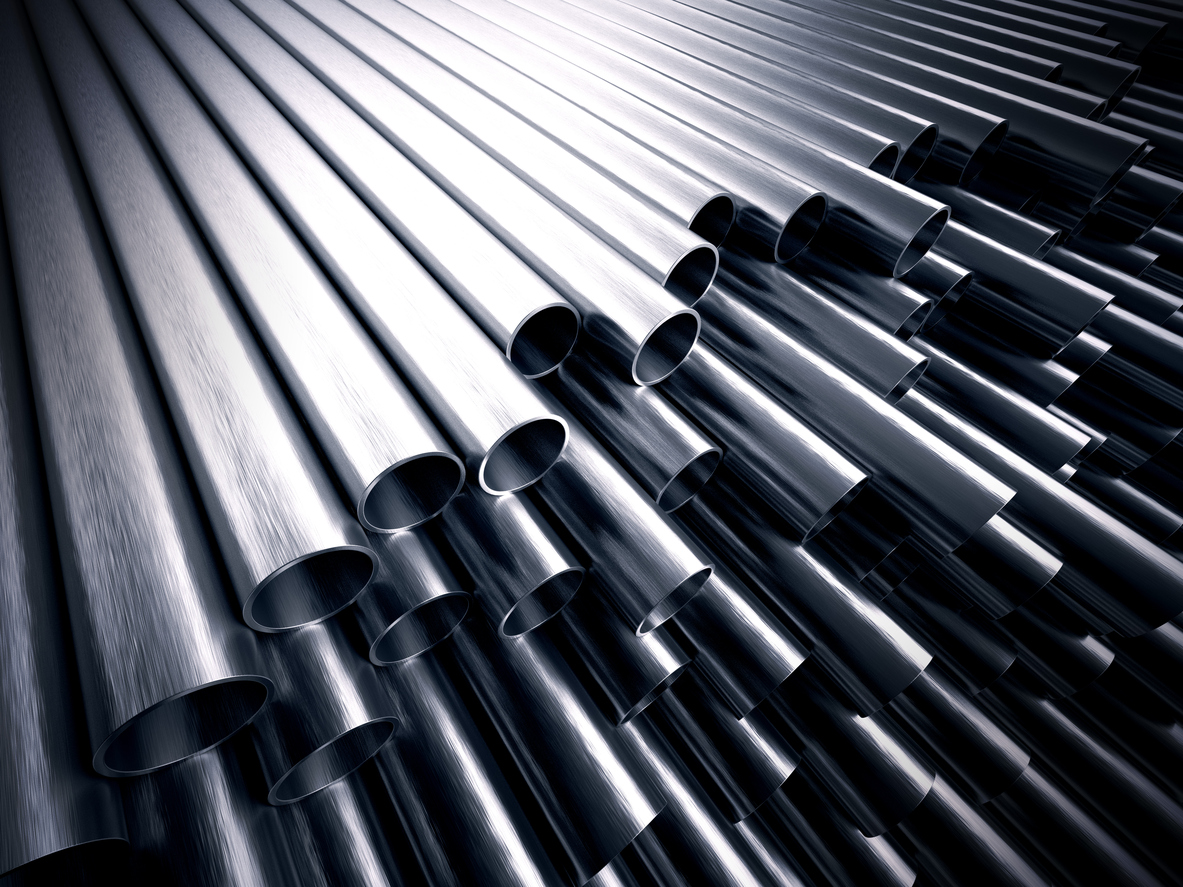 The HR and PR executive took on her non-executive directorship earlier this month, more than five years after being appointed to the board of oil and gas specialist Cairn India, a Vedanta Resources subsidiary that is chaired by her uncle Navin, Anil’s brother.

Although his daughter is now a Vedanta Resources board member, Anil Agarwal, who founded the company in India in 1976, said in a 2015 interview that he preferred to appoint professional chief executives rather than family members to run his businesses.

Increases in commodities prices mean that Vedanta Resources saw turnover increase 26% in the third quarter of 2016 to reach $3.07 billion.

The entry of large, well-known asset managers and financial firms into the field of impact investing could cause impact dilution or mission drift, respondents in a recent survey warned. 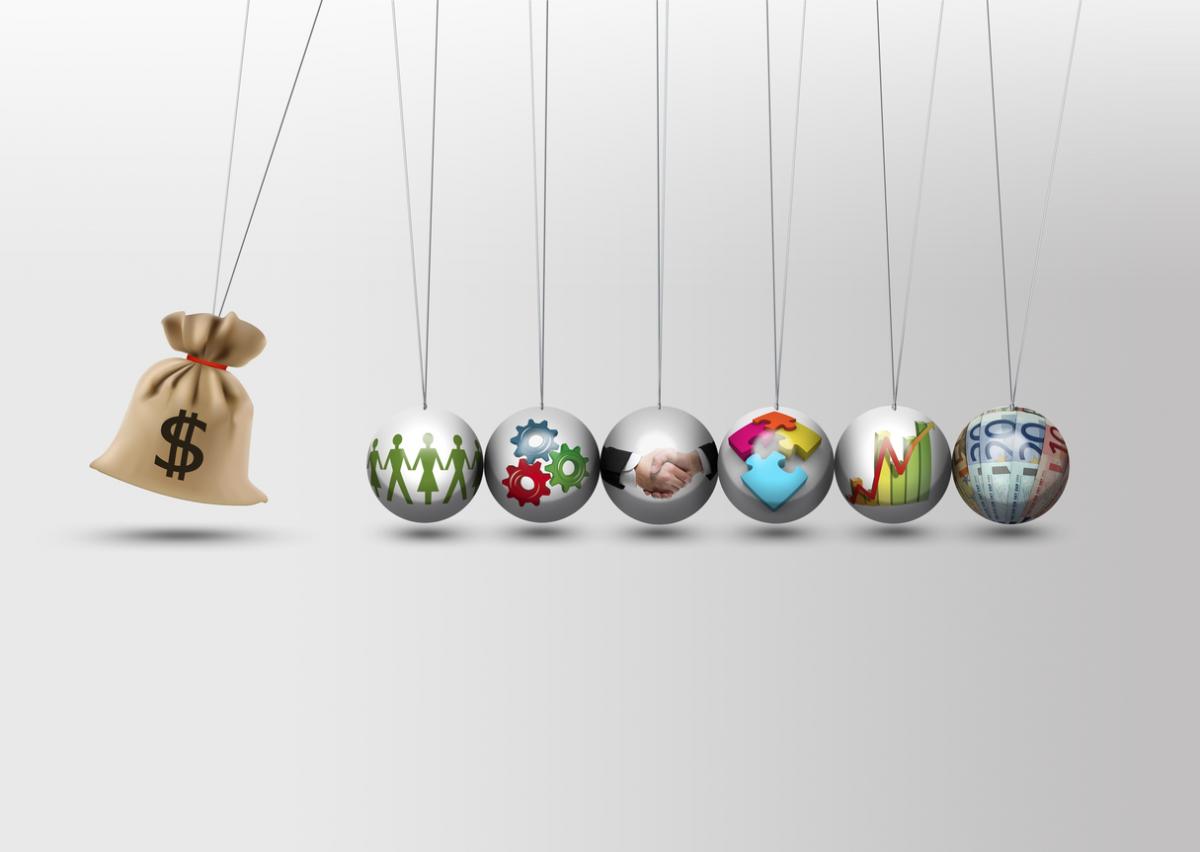 The Annual Impact Investor Survey 2017 from the Global Impact Investing Network found, however, that investors thought that major asset managers and companies could professionalise the sector.

In its seventh year, the survey canvassed the views of 209 respondents who together manage more than $114 billion in impact investing assets.

Two-thirds of respondents aim for risk-adjusted, market rates of return, but the study found that many also believe investments looking for below-market-rates are important too.

This year respondents are looking to increase their combined investment tally by 17% over 2016.