Victor Li, son of Hong Kong’s richest family and current chairman of CK Hutchinson Holdings, has forged partnerships with a slew of mainland Chinese technology companies after taking over from his father earlier this year.

Li has made four deals in China’s dynamic tech scene in the past year—a  $180 million venture with Tencent Holdings to provide big-data and cloud computing services, a partnership with Meitu to bring a service allowing customers to simulate the looks of various types of makeup virtually into the group’s Watson stores, a global alliance with Xiaomi Corp to sell Xiaomi smartphones through its stores and a venture with Alibaba Group affiliate Ant Financial to operate the AlipayHK digital payment service in Hong Kong.

Francis Lun, Geo Securities chief executive, told Bloomberg the moves signalled the younger Li was addressing criticism that his CK companies—whose operations include traditional businesses such as ports, water, oil drilling and groceries—had missed out on the global technology wave.

“What CK Hutchinson is trying to do is to break out from the old model,” he said.

“They want a foothold in the new economy. Otherwise, they would be an old flower. Nobody would take notice of them.”

Li Ka-Shing, Victor’s father, is one of the richest and most influential tycoons in Asia worth an estimated $36 billion, according to Forbes. The Li family office is headquartered in Greater China and its foundation, the Li Ka-Shing Foundation, has donated more than $2.6 billion to philanthropic ventures. 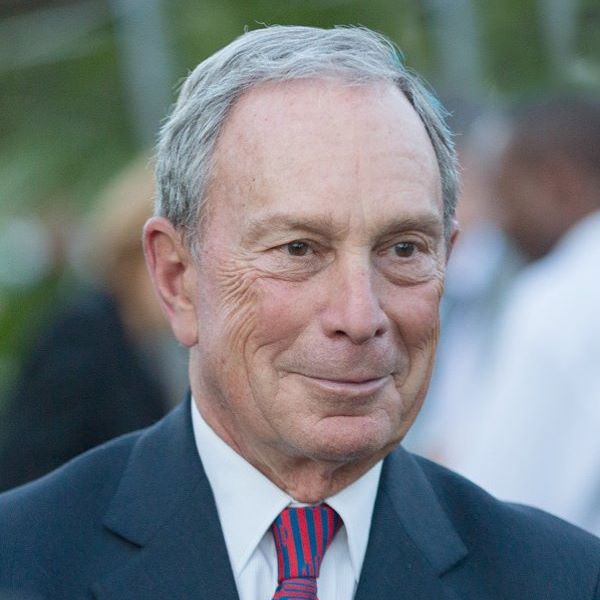 In a New York Times op-ed, Bloomberg (pictured) said the funds, donated through his family office, Willet Advisors, will be used to provide financial aid for “qualified low and middle-income students”.

“No qualified high school student should ever be barred entrance to a college based on his or her family’s bank account,” he said.

“The school will be able to offer more generous levels of financial aid, replacing loans for many students with scholarship grants. It will ease the burden of debt for many graduates and it will make the campus more socioeconomically diverse.”

Not including the forthcoming donation, Bloomberg has given $6.4 billion to charitable causes.

Bloomberg is the 14th richest person in the world and is worth an estimated $46.3 billion, according to Forbes. The vast majority of his fortune originates from his 88% stake in financial information and media giant Bloomberg LP, which generates more than $9 billion in annual revenue.

Family-run businesses made a significant contribution to the Scottish economy in the last financial year, according to the 2018 Scottish Family Business Top 100 report.

“Family firms are really the engine room of the Scottish economy and they provide jobs, revenues and support communities throughout Scotland,” he said.

“Their contribution in terms of wealth, incomes and job creation can easily by quantified but, in addition, the support that these businesses provide to the communities in which they operate should also not be underestimated either.”