Fifth-generation Arthur Gregg (A.G.) Sulzberger is to become the publisher of The New York Times taking over from his father, Arthur O (A.O.) Sulzberger (pictured), Jr who has held the position since 1992.

Currently its deputy publisher, the 37-year-old will become publisher on 1 January, 2018—the sixth member of the Ochs-Sulzberger family to hold the position since its patriarch Adolph S Ochs bought the paper in 1896.

A.O. Sulzberger will continue to serve as chairman of the New York Times Company’s board of directors, a position he has held since 1997.

A.G. Sulzberger has been one of the architects of the Times’ digital transformation and was the principal author of the 2014 Innovation Report, which focused on growing and engaging the family-owned media company’s digital audience.

Named as one of CampdenFB’s Top 50 Family Business Leaders 2017, A.G. Sulzberger has also been one of the driving forces behind the Times’s business strategy, including the shift to a subscription-first business model.

The New York Times Company reported revenues of $1.56 billion in 2016.

Second-generation South African businessman Christo Wiese has resigned from his role as chairman of retailer Steinhoff International’s supervisory board as it battles an “accounting irregularities” scandal.

Steinhoff’s share price has plummeted 85% since the announcement of accounting regularities led to the resignation of its chief executive, Markus Jooste, on 5 December.

Weise, who had initially stepped in as its interim chief executive, is the largest shareholder in Steinhoff. His son, Jacob Wiese, has also resigned from the supervisory board “given the family relationship”, the Frankfurt-listed company said.

On 13 December, auditors Deloitte said it would not sign off on Steinhoff's latest results, prompting Steinhoff to announce it would need to restate its financial accounts for 2016 as they “could no longer be relied upon”.

Steinhoff has appointed auditors PwC to undertake an independent investigation.

Wiese holds a 22% stake in the firm, a holding that came from the sale of his clothing retailer Pepkor to Steinhoff in 2014 for a combination of cash and shares.

Social impact investing is being prioritised by the family-created Ford Foundation with the appointment of Roy Swan as director of its $1 billion “mission investments”. 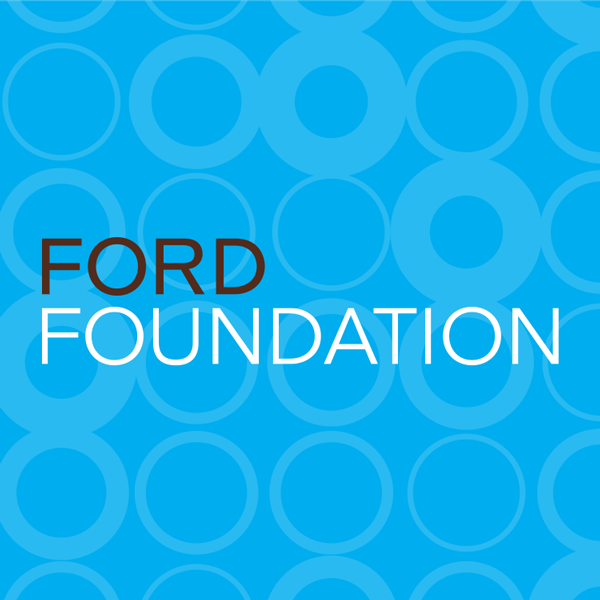 From January, former Morgan Stanley executive Swan will lead a team managing mission-related investments and one of the United States’ largest portfolios of programme-related investments. The foundation pledged in April to invest $1 billion of its endowment over the next 10 years to money managers who invested in affordable housing and financial services for people in developing countries.

Swan said his team’s aim will be to “generate positive community impact”. His philanthropic background was in regenerating low-income inner city neighbourhoods.

The Ford Foundation was established in 1936 by the late Edsel Ford, son of Henry, the founder of the $152 billion Ford Motor Company. The foundation described impact investing as “a strategy that seeks to achieve both environmental and social good alongside financial gains.”

The non-profit Global Impact Investing Network said the impact investing market was worth $114 billion in its Annual Impact Investor Survey 2017. Most respondents thought the entry of large-scale financial firms into impact investing “will professionalise the market and bring in much-needed capital but most also believe there is a risk of mission drift or impact dilution associated with this trend.”