In a statement last week, Montreal-based Saputo said it will pay £6.20 ($8.11) per ordinary share in cash for the maker of Cathedral City, the UK’s largest cheese brand, as it looks to expand its international presence.

“Dairy Crest is an attractive platform for Saputo and fits well within our growth strategy,” Lino Saputo Jr (pictured), chairman of Saputo, said.

“We believe that under Saputo ownership, Dairy Crest will be able to accelerate its long-term growth and business development potential and provide benefits to Dairy Crest’s employees and stakeholders.”

The deal is subject to approval by Dairy Crest’s shareholders. The company’s board has unanimously recommended they accept it.

The Dairy Crest acquisition follows a push by the Canadian company into the Asia-Pacific region. It bought Australia’s Murray Goulburn for A$1.31 billion ($1 billion) last year and took full ownership of Warrnambool Cheese and Butter Factory in 2017 for A$697.6 million ($497.1 million).

Family owned Saputo is among the 10 largest dairy processors in the world and operates from 62 plants across 40 countries. It was founded in 1954 by Giuseppe Saputo with $500 and a bicycle for deliveries after emigrating from Sicily to Canada. His son, Lino Saputo, grew the company in the following decades, taking it public in 1997. Giuseppe’s grandson Lino Saputo Jr has served as president and chief executive since 2004 after he succeeded his father Lino Saputo. The company posted a revenue of C$11.5 billion ($8.7 billion) in 2018. 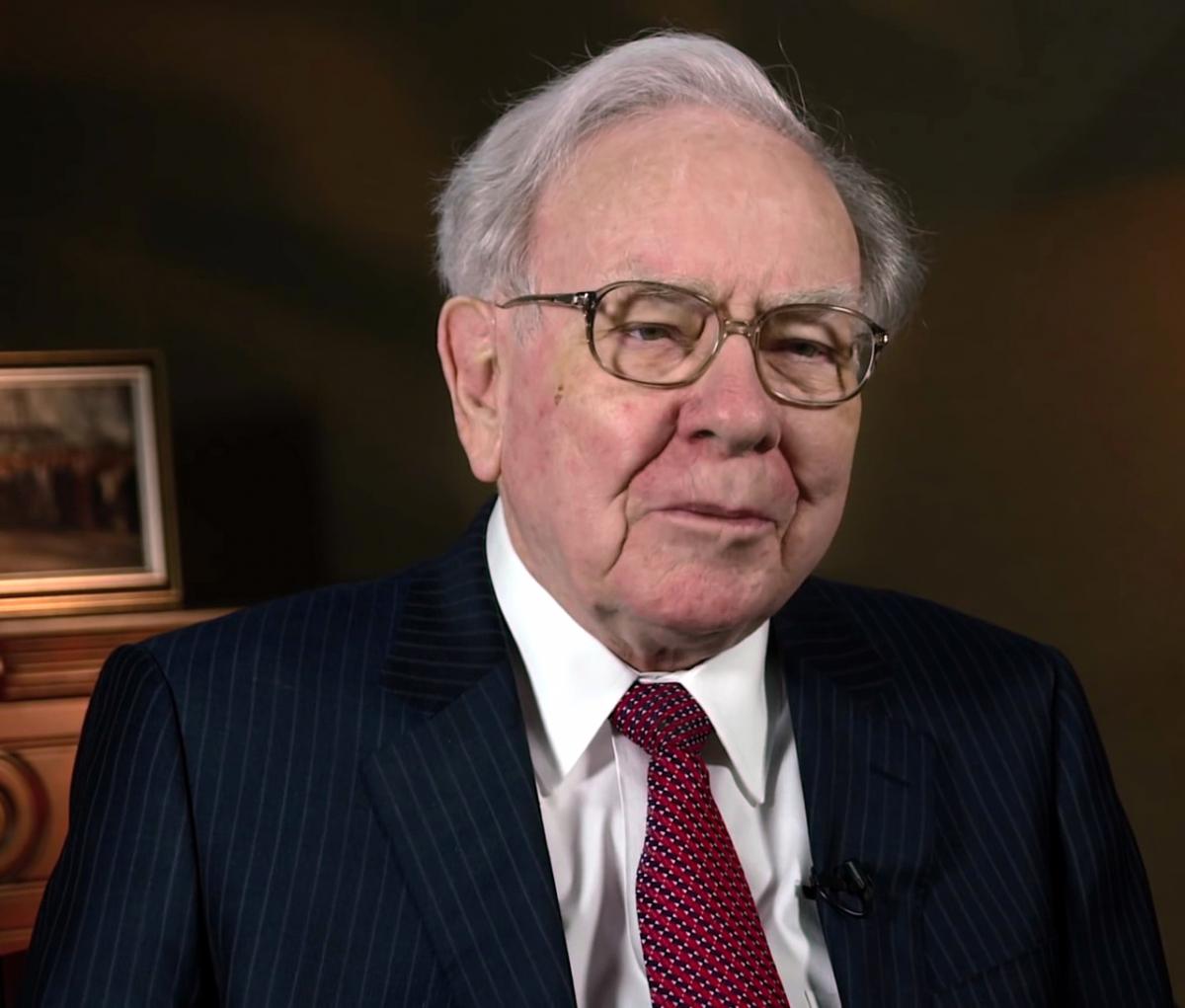 Billionaire US business magnate Warren Buffett has admitted for the first time his investment arm Berkshire Hathaway overpaid for Kraft’s merger with Heinz.

The acknowledgement from Buffett (pictured) came four days after Berkshire Hathaway recorded a $3 billion write-down on its investment in Kraft Heinz. Berkshire disclosed the write-down after Kraft Heinz slashed the value of its Oscar Mayer and Kraft brands by $15.4 billion.

“I was wrong in a couple of ways on Kraft Heinz—we overpaid Kraft,” Buffett told CNBC.

“It’s still a wonderful business in that it uses about $7 billion of tangible assets and earns $6 billion pre-tax on that, but we, and certain predecessors, we paid $100 billion in tangible assets.

However, Buffet clarified he had no intention of selling his stake in Kraft as it would be difficult to do so because the company’s position in the stock is so big. Berkshire Hathaway is one of Kraft Heinz’s biggest shareholders.

Berkshire Hathaway traces its roots to a textile manufacturing company established by Oliver Chace in 1839. Today, it is the fourth largest public company in the world, and the largest conglomerate in the world.

Buffett has been the company’s chief executive and chairman since 1970. His eldest son, and heir apparent, Howard, sits on the corporate boards of Berkshire Hathaway, which posted revenue of $242.1 billion in 2017.

Family-controlled investor JAB Holding, famed for its sprawling coffee and cafe businesses, has agreed to buy a stake in Compassion-First Pet Hospitals, moving its portfolio into another new sector.

On Monday, JAB said it was buying the stake from private equity firm Quad-C Management, based on a total enterprise value of $1.22 billion for the veterinary company. The exact size of the stake was not disclosed, but the company said it would give JAB majority control.

Compassion-First was founded in September 2014 and provides speciality, emergency and general medicine veterinary care from 41 hospitals and clinics in the US across 13 states. It generated about $60 million in 2018 earnings before interest, taxes, depreciation and amortisation, according The Wall Street Journal.

A JAB spokesman said the acquisition was consistent with the company’s investment philosophy of investing in areas with attractive cash flow dynamics and growth prospects over the long term.

The investor’s push into the pet hospital space mirrors that of rival family-controlled consumer goods company Mars, which has a substantial pet-food business, struck a $9.1 billion deal in 2017 for VAC, a veterinary and dog day-care company. Last year, it acquired European vet business AniCura for an undisclosed fee.

JAB Holding is the owner of some of the world’s best-known food and drink brands after an aggressive acquisition spree in recent years. Deals have included buying Dr Pepper Snapple Group, Pret a Manger, and Keurig Green Mountain.

It is the investment group for the reclusive siblings Renate Reimann-Haas, Wolfgang Reimann, Stefan Reimann-Andersen and Matthias Reimann-Andersen—one of the richest families in Germany. Over the past five years it has built a coffee and restaurant empire and has raised more than $11 billion from outside investors to back its deals, along with the Reimann fortune.