Samsung next-generation succession continues
Samsung next-generation heir Lee Jae Yong has been nominated to join the board of Samsung Electronics – the embattled arm of the family-controlled conglomerate.
The electronics maker’s share price has slumped 9% in the past week following the unprecedented recall of its newest Galaxy Note 7 smartphones.
Yong, informally known as Jay-Y, is currently a vice chairman at the electronics unit and will be elevated to the board following a meeting in October.
It is a further sign that he is set to succeed his father Lee Kun Hee who was been in ill-health after a heart attack in 2014.
Separately, South Korea’s largest family-owned conglomerate has signalled it wants to sell its printing business to HP for $1.05 billion.
Third-generation Samsung was founded by Lee Byung-chul in 1938, and has made the Lee family one of the wealthiest in the world, with today’s family members worth a reported $12.6 billion (€9.3 billion).
Samsung Electronics had revenues of $170 billion in 2015. 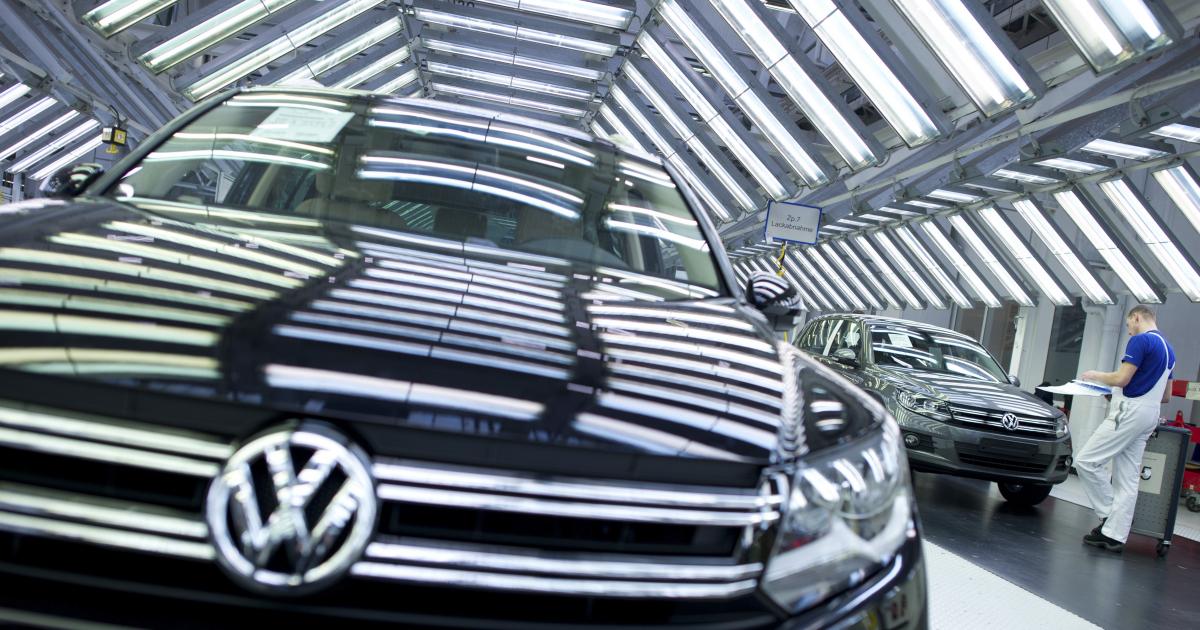 BlackRock joins €2 billion suit against Volkswagen
BlackRock has joined more than 80 investors in a law suit against Volkswagen over its failure to disclose its diesel emissions scandal.
The world’s largest asset manager is among a group of high-profile institutional investors, including Norway’s oil fund and State Street, suing the family-controlled carmaker for €2 billion ($2.25bn), according to the Financial Times.
Law firm Quinn Emanuel is understood to be filing the claim on behalf of the investors against the world’s largest carmaker in Lower Saxony.
Controlled by the German Porsche and Piëch families, Volkswagen agreed in July to pay $14.7 billion to settle its diesel cheating scandal and to buy back cars from consumers at pre-scandal prices, according to the US Department of Justice.
The $14.7 billion settlement constitutes $10 billion for the 500,000 Americans affects and $2.7 billion to be paid to the Environmental Protection Agency. A further $2 billion will be used for investment in zero-emission vehicles.
The third-generation family business reported revenues of €213 billion ($238 billion) in 2015. 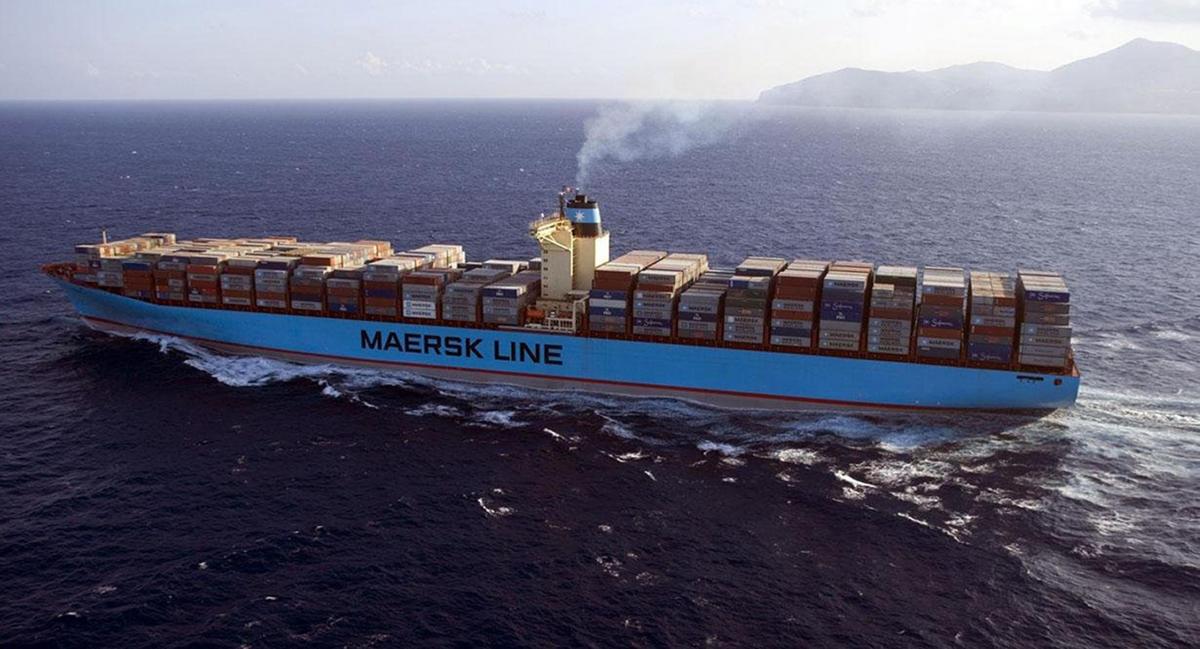 All aboard Maersk after Hanjin hits choppy waters
Danish family business Maersk Group is being relied upon to keep the $436 billion world shipping industry afloat as rival South Korean shipping family business Hanjin goes under.
The world’s largest container shipping group is being seen as a safe harbour by new customers on major trade routes after Hanjin went bankrupt, the Financial Times reported.
Hanjin’s bankruptcy is more than six times larger than any previous shipping collapse, according to shipping data provider Alphaliner.
Gerry Wang, chief executive of container ship leasing company Seaspan, told Bloomberg “the fallout [from] Hanjin Shipping is like Lehman Brothers to the financial markets”.
An estimated $14 billion in cargo on dozens of Hanjin ships — the world’s seventh-largest container line — remains at sea.
However, it is not all plain sailing for Maersk Group. In a 2016 second quarter impacted by low growth and falling prices in nearly all its markets, Maersk announced it delivered an “unsatisfactory” underlying profit of $134 million.
“Our financial position remains strong with a liquidity reserve of $11.5 billion,” the group said.