The Sackler family, owners of Oxycontin-maker Purdue Pharma, have rejected a deal that would see them give up $4.5 billion of their personal wealth to settle multiple lawsuits against their company, according to two state attorneys general negotiating with the company.

They said as a result, they “expect Purdue to file for bankruptcy protection imminently”.

“States have already begun preparations for handling the bankruptcy proceeding,” the email said.

“The Sacklers refused to budge and have declined to offer any counterproposal.”

The email was sent over the weekend to other state attorneys general. It detailed an offer made to the Sackler family that would have forced them to pay billions of dollars to compensate states for their role in fuelling the opioid crisis.

The deal would have forced Purdue Pharma into bankruptcy proceedings while dissolving the Sacklers’ overseas opioid business.

However, in a statement, Purdue Pharma said a deal may still be possible.

“Purdue Pharma believes a settlement that benefits the American public now is a far better path than years of wasteful litigation and appeals,” it said.

“Those negotiations continue and we remain dedicated to a resolution that genuinely advances the public interest.”

At least 30 states and 2,000 state, local and tribal governments have filed lawsuits claiming Purdue Pharma is responsible for the US opioid crisis. The lawsuits allege that Purdue aggressively sold OxyCointin and marketed it as a drug with low risk of addiction despite knowing it was highly addictive. Purdue Pharma “strongly denies” the allegations.

In a statement, the Chinese automaker, which produces Geely and Volvo cars, said it will partner with Volocopter to launch an urban air taxi service in China.

Volocopter, one of the more advanced aircraft programmes under way, is building the world’s first manned, electric and vertical take-off air taxis. It said other investors in the new funding round include German luxury car maker Daimler, which Geely owns a 9.7% stake in.

Li said the investment reflected how Geely is transitioning to become a mobility technology group—investing and developing a wide range of next generation technologies.

“Our confidence in Volocopter air taxis as the next ambitious step in our wider expansion in both electric and new mobility services,” he said.

The investment is the second Geely has made in flying machines. In 2017, Geely bought the US flying car company Terrafugia, which is seeking regulatory approval for its two-seater airplane with folding wings, which can also be driven on the road. Company documents show Geely is building a plant in China’s central city of Wuhan to make Terrafugia branded flying cars.

Li Shufu founded Geely in 1986 with a loan from his father as a family business that manufactured refrigerators. It rapidly diversified and together with his brother Li Xubing, he founded a factory for the production of precision aluminium plates. Through Geely, Li has expanded globally, acquiring Swedish car brand Volvo in 2010. More recently, it has bought stakes in Daimler-Benz, truck maker AB Volvo and British sports car maker Lotus. 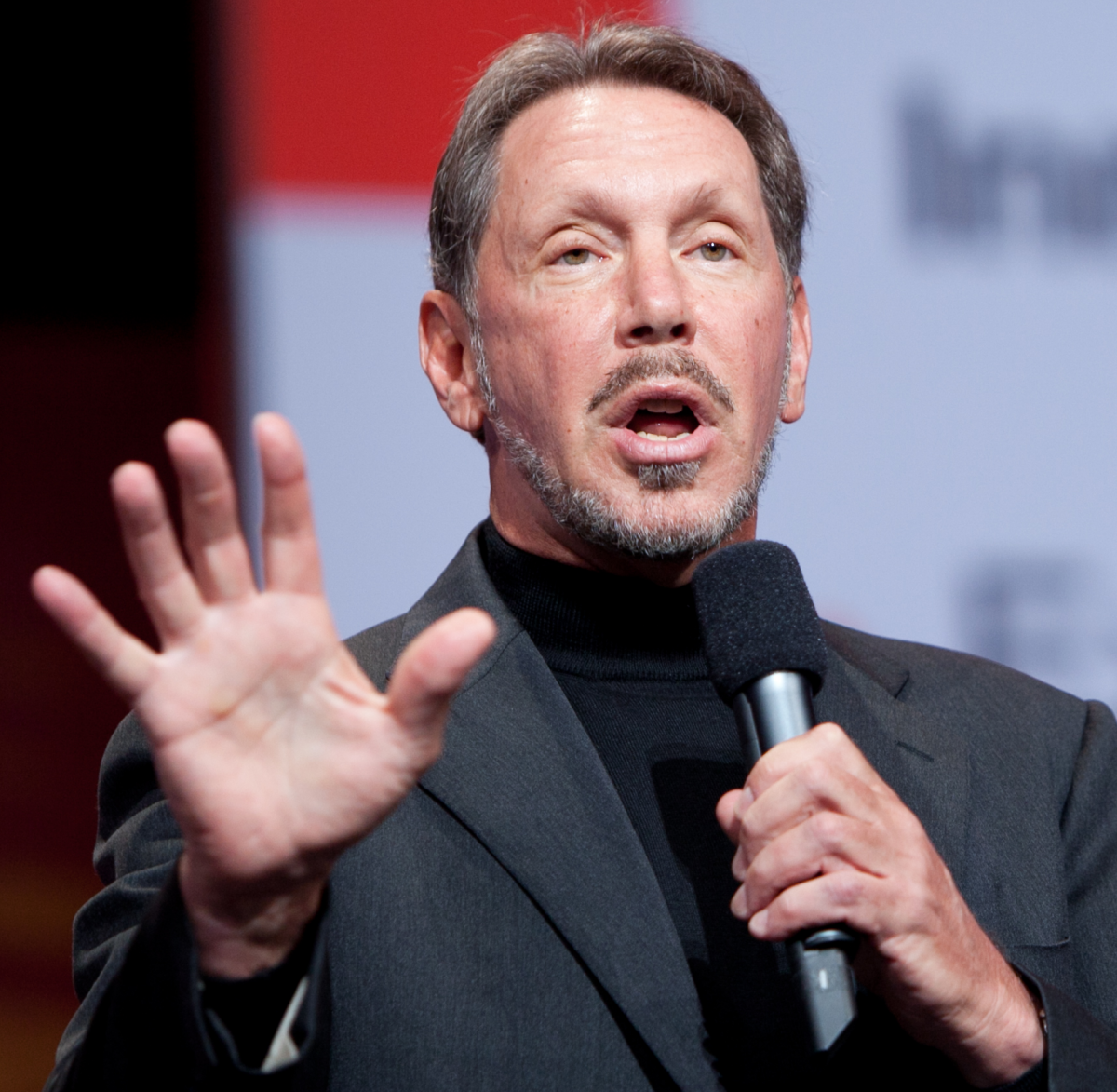 Larry Ellison, founder of software giant Oracle, has come to the aid of his daughter, Megan Ellison, and the financially struggling production company she founded in 2011, Annapurna Pictures.

The ambitious Hollywood and Broadway production company responsible for bringing audiences Oscar-nominated films including Zero Dark Thirty, Phantom Thread and American Hustle was taken to the brink of bankruptcy last month after it failed to repay more than $200 million in bank loans.

Larry Ellison, the founder’s father, stepped in to save the business from shutting down by leveraging his relationship with the banks and convincing them to accept 82 cents for every dollar that Annapurna owed, with assurances the company would not seek a new line of credit to finance its various productions.

“Restructuring deals with financial institutions is not uncommon, yet the process is usually handled without a spotlight on it,” Megan Ellison, Annapurna’s chief executive, said in a staff memo.

“Fortunately/unfortunately, people like to write about me and my family. That said, it is of tremendous importance to me that you all know we are as committed as ever to this company and are in full support of our future.”

She said looking ahead, Annapurna would be financing projects on a “case-by-case basis” or funded directly by herself.

Ellison is the founder of multinational tech company Oracle and is the world’s ninth-richest person with a net worth of $58.1 billion, according to Forbes. His stake in Oracle, is worth about $39 billion. He has used his family office, Lawrence J Ellison Revocable Trust, in the past to make investments in technology, including a $1 billion stake in Tesla in January.