Heir Lorenzo Bertelli vows to keep Prada in the family, ‘Self-understanding’ mission statement for Bahlsen push in US, Gautam Adani says climate change policies must be equitable and pragmatic. Heir Lorenzo Bertelli vows to keep Prada in the family

Lorenzo Bertelli, heir apparent to Prada, promises to keep the Italian luxury fashion group under family control when he succeeds his father in three years’ time.

Bertelli (pictured above), 33, is a former rally driver turned sales-reviving marketing director and head of corporate social responsibility. He is the eldest of two children by Patrizio Bertelli (pictured below right), 75, the chief executive of Prada, and his wife Miuccia Prada, 72, head designer and the youngest granddaughter of Mario Prada, the founder and original designer of the fashion label. The family retains an 80% stake in the group. 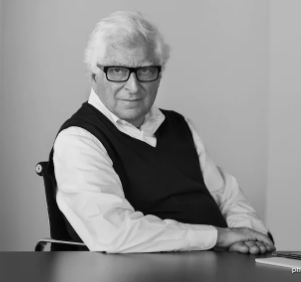 Prada's operating profit for the first half of 2021 rebounded to $187 million, beating its pre-pandemic level in 2019. The group attributed the recovery to brand investment, product enhancements, customer experience improvements and strict control of distribution channels and operating costs.

Patrizio Bertelli told an analyst presentation in Milan this month he would transfer control of the Prada empire to his son in three years’ time.

When Reuters asked whether he wanted to keep the group in family ownership, Lorenzo Bertelli said: “This is a question for my parents but for me, absolutely yes.

“I do not see other directions, also because I hope to have still a long path ahead and so I have to do something with my life. So I would like to stay independent.”

The next-gen said he did see Prada selling on Amazon however, Prada could be interested in taking a stake in a joint e-commerce venture being discussed by Cartier-owner Richemont and US e-tailer Farfetch. 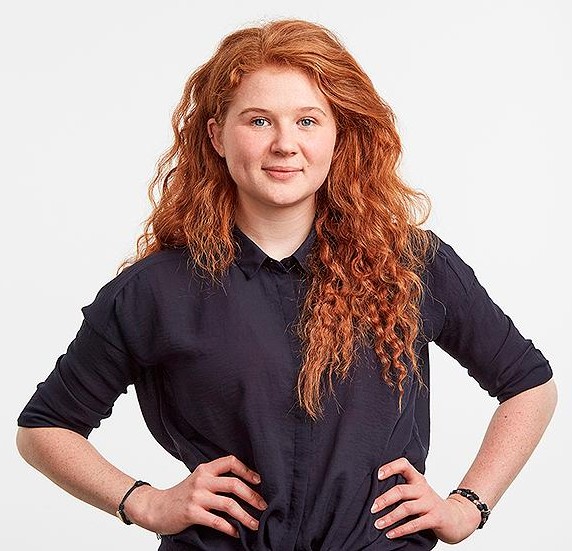 ‘Self-understanding’ mission statement for Bahlsen push in US

Bahlsen, the German heritage biscuit company under next generation leadership, has made Selbstverstandnis, or self-understanding, the core of its rebrand in the United States.

The fourth-generation family-owned maker of such brands as Choco Leibniz became the fastest growing manufacturer of sweet biscuits in the United Kingdom earlier in 2021, buoyed by the rebrand effort in the country. The firm was now two months into its similar strategy to take a bite of the $43 billion snack food market in the US. 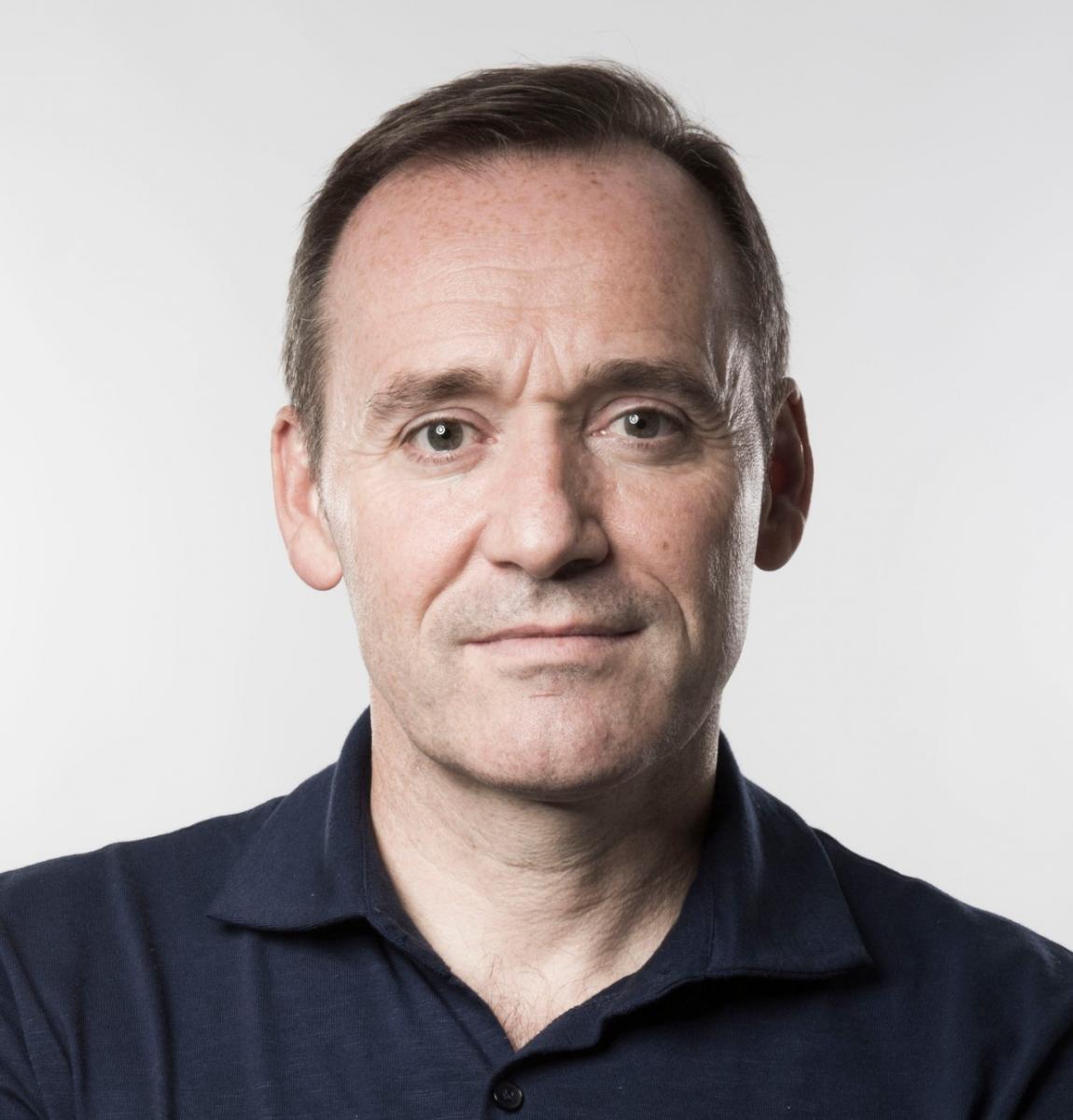 The relaunch was supported by a multi-million dollar media investment, across digital, print, social media supported by shopper activations and programming in store and online.

Verena Bahlsen (pictured), 28, is founder Hermann Bahlsen’s great granddaughter and succeeded her father, Werner M Bahlsen, 72, as the family’s active shareholder in March 2020. Choosing a non-executive role, she was tasked with working with the non-family management board to develop the 132-year-old company into a “brand led, socially responsible and financially successful company,” the group said.

Phil Rumbol (pictured right), a former marketing director for InBev and Cadbury, was appointed as Bahlsen’s first non-family chief executive that same March 2020. The firm said the duo aimed to make the US rebrand appeal to existing customers while also helping new ones discover its products. 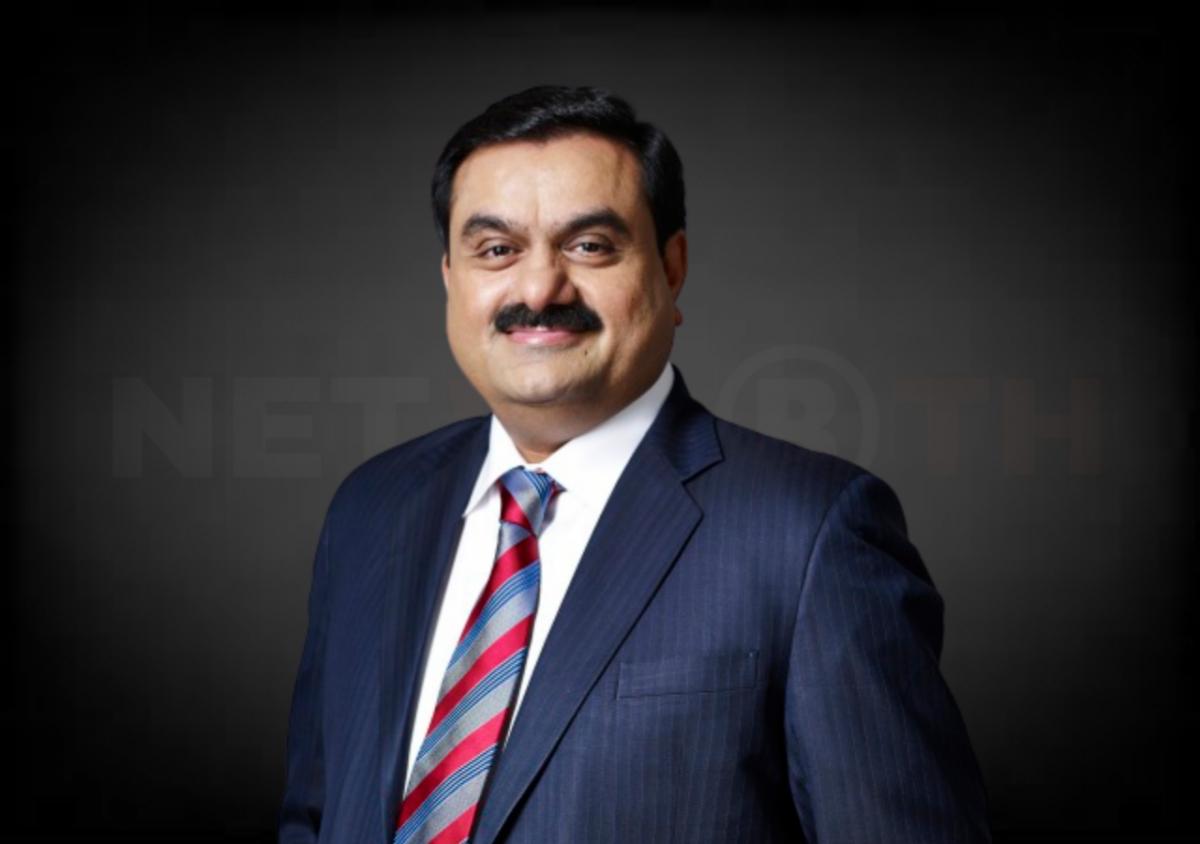 Port tycoon Gautam Adani, rapidly becoming the wealthiest person in Asia, as well as his home country India, calls for “equitable and pragmatic policies” in the global battle against climate change.

Adani (pictured), 59, the founder and the chairman of one of the top three industrial conglomerates in India, suggested developed nations, which have emitted more greenhouse gases over time, shoulder greater responsibility and propose policies and targets that fairly addressed the needs of the developing world.

The businessman, worth $82.8 billion, told business leaders at the Global Investment Summit in London last month net zero targets were much needed. However, a company’s sustainability initiatives must be aligned with its nation’s sustainability goals. 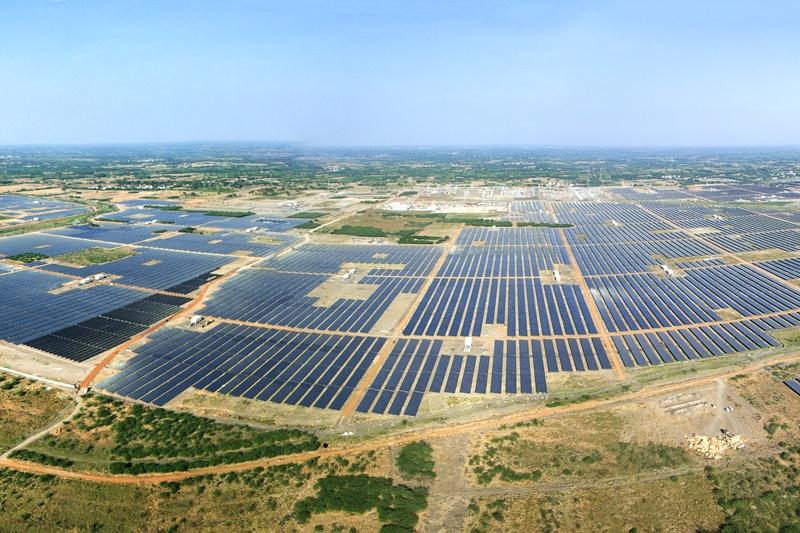 “At the heart of any nation’s sustainability journey lies the principle of equitable growth, and a net zero number unaligned with a nation’s development agenda may end up creating greater disequilibrium across the global sustainability initiatives.”

Adani said his group was “putting money where our mouth is” with investment plans to honour India’s efforts. Adani’s logistics utility APSEZ, power firm Adani Transmission and renewable energy outlet AGEL were among his portfolio companies working towards the limitation of global warming to 1.5degC. AGEL would triple its renewable power generation capacity over the next four years. The group was also developing the first Indian data centre company that will power all its data centres by renewable power by 2030.