British family business Pentland Group has acquired Speedo North America for $170 million, ahead of the 2020 Tokyo Olympics and Paralympics and the competition of many Speedo athletes.

The second-generation $3 billion group announced this week it had entered into a definitive agreement for the business with apparel company PVH Corp. Speedo International licensed the Speedo trademark to a PVH subsidiary for use in North America and the Caribbean. 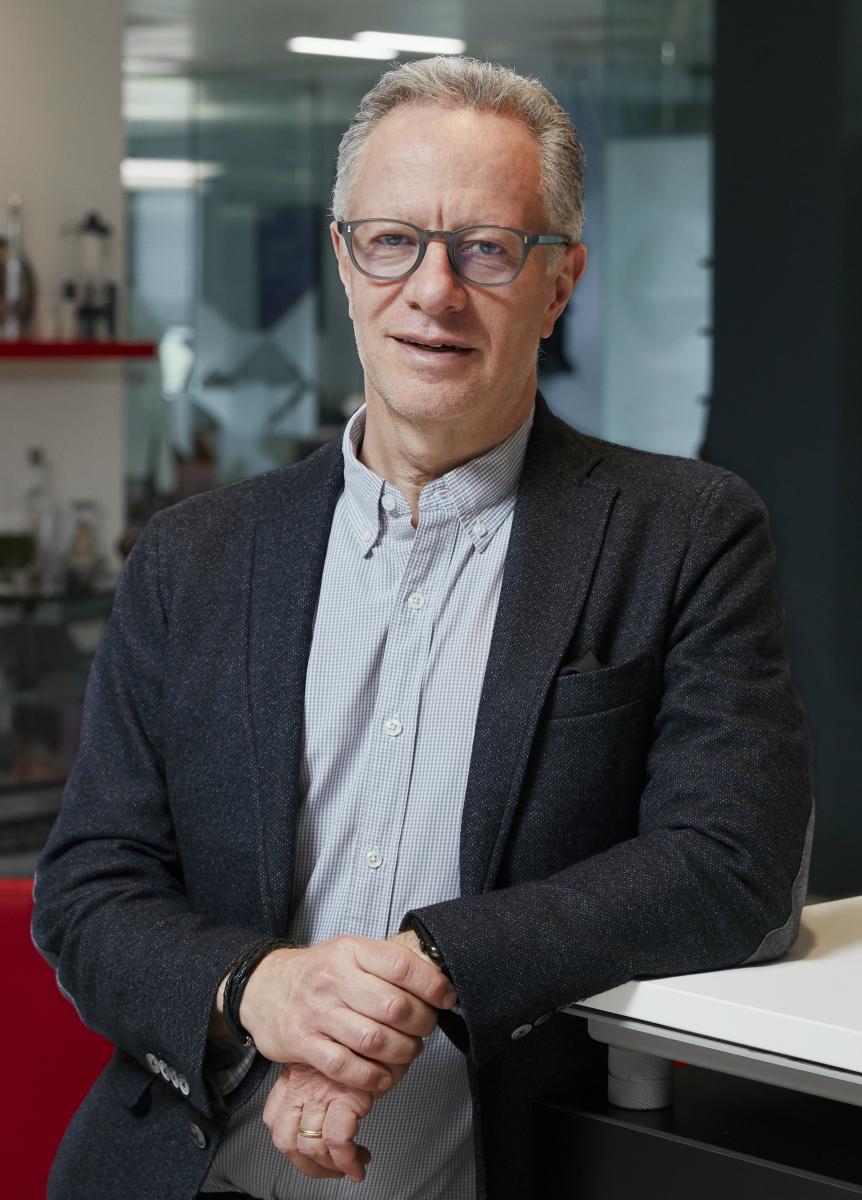 Pentland Group owns and invests in retail and wholesale businesses in the sports, outdoor and sports fashion sectors. It is the majority shareholder of JD Sports Fashion, which operates 2,500 stores across 18 countries. Its Pentland Brands division owns Speedo, Berghaus, Canterbury of New Zealand, Endura, Ellesse, Seavees and Mitre and it has the UK footwear licenses for Kickers. Pentland Group also has a joint venture partnership for Lacoste footwear.

Owned by London-based Stephen Rubin and family, including son and chairman Andy Rubin (pictured), Pentland won the Top Family Business Award at the CampdenFB European Families in Business Awards in 2014.

The Sunday Times Tax List in 2019 placed Stephen Rubin and family as the biggest payers of tax in the United Kingdom with an estimated liability of £181.6 million ($235 million).

The principal behind Europe’s largest shoe retailer says his business can only deliver its views on leadership and growth by remaining family owned and independent.

Heinrich Deichmann (pictured), 56, owner and chief executive of Deichmann, ruled out a stock market listing and dismissed external financing as a means to power growth in an interview with the Financial Times. The third-generation businessman has tripled annual sales in his 20 years in the top job to €5.8 billion ($6.4 billion). His personal wealth is reputed to be $12.3 billion and declines to take a dividend from the company.

Deichmann said the brand once known as the mundane “Aldi of shoes” had to change when he joined the family business. He stocked major brands, used hip marketing and revamped stores. However, integrating the supply chain by nimbly designing and manufacturing fashionable footwear itself while keeping costs down was “incredibly beneficial”.

Heinrich Deichmann’s touchstones were his charitable Christian faith and the legacy of his late father, Heinz-Horst Deichmann, who took the family business from local to national standing. The business channels €15 million each year into the charity his father started in 1977, called Word and Deed, to support developing nations.

Born in 1888, grandfather Heinrich Deichmann opened a cobblers’ shop in 1913 with his wife Julie in a blue-collar area of Essen-Borbeck, in Germany’s Ruhr district. Deichmann has developed into Europe’s market leader, selling 176 million pairs of shoes. It employs 41,000 staff in 4,000 branches worldwide. It opened 220 stores around the world in 2019 at a time when high street retail is suffering against online competition. Early adopter Deichmann has its own digital platform of 40 different online stores.

Georges Duboeuf, founder of one of the largest wine companies in France and credited with popularising Beaujolais nouveau around the world, has died of a stroke at the age of 86.

Born in Chaintre, Duboeuf (pictured) grew up on the family vineyard and a winemaking heritage spanning four centuries. He abandoned his studies at the age of 19 to devote himself to the business. He marketed the wine he himself had bottled to surrounding restaurants, eventually forming a group of producers called L’Ecrin Maconnais-Beaujolais.

Duboeuf established his family-owned artisanal winery Les Vins Georges Duboeuf in 1964. He built his reputation in the high-spend dining market and earned the approval of great chefs, among them Paul Blanc and Paul Bocuse. Raymond Oliver asked him to provide the wine for the French Pavilion at the Universal Exhibition in Montreal in 1968. International fame and awards soon followed. The pioneering merchant’s promotion of the wine on its release date on the third Thursday of November continues to be celebrated worldwide as Beaujolais Nouveau Day.

In 2002, Les Vins Georges Duboeuf opened a new state-of-the-art winemaking facility with a capacity of 18,000Hl to meet increasing demand. The family business now sources wines from 400 vine growers and 20 cooperatives to produce 20 million bottles per year. Located in Romaneche-Thorins and employing 105 staff, 75% of the production is exported to more than 120 different markets. The brand is renowned for its quality standards and the Gamay grape, the only red varietal from the Beaujolais region.

Duboeuf is survived by his widow Rolande, the retired manager of the French market. Their son Franck took over the business in 2018 and is the new chief executive. Grandson Adrien works as the export director.