According to paperwork Ellison filed with the US and Exhange Commission on Tuesday, the 74-year-old indirectly owns 3 million Tesla shares through the trust which makes investments on his behalf.

The 1.75% stake makes him the second-largest shareholder of Tesla after founder Elon Musk, who owns about a fifth of the company, according to Bloomberg.

Ellison was appointed to Tesla's board on the 28 December as part of a settlement with the Security and Exchange Commission (SEC) designed to improve independent oversight at the company.

In September, Musk agreed to appoint a new chairman and two independent board members following a SEC lawsuit alleging he misled investors with a series of controversial tweets about taking Tesla private at a price of $420 a share.

Ellison is the world’s ninth-richest person with a net worth of $58.1 billion, according to Forbes. His stake in Oracle is worth about $39 billion. He has used his family office in the past to make major investments in Sam Mateo-based NetSuite, blood-testing start-up Therano and private school Nobel Learning Communities. 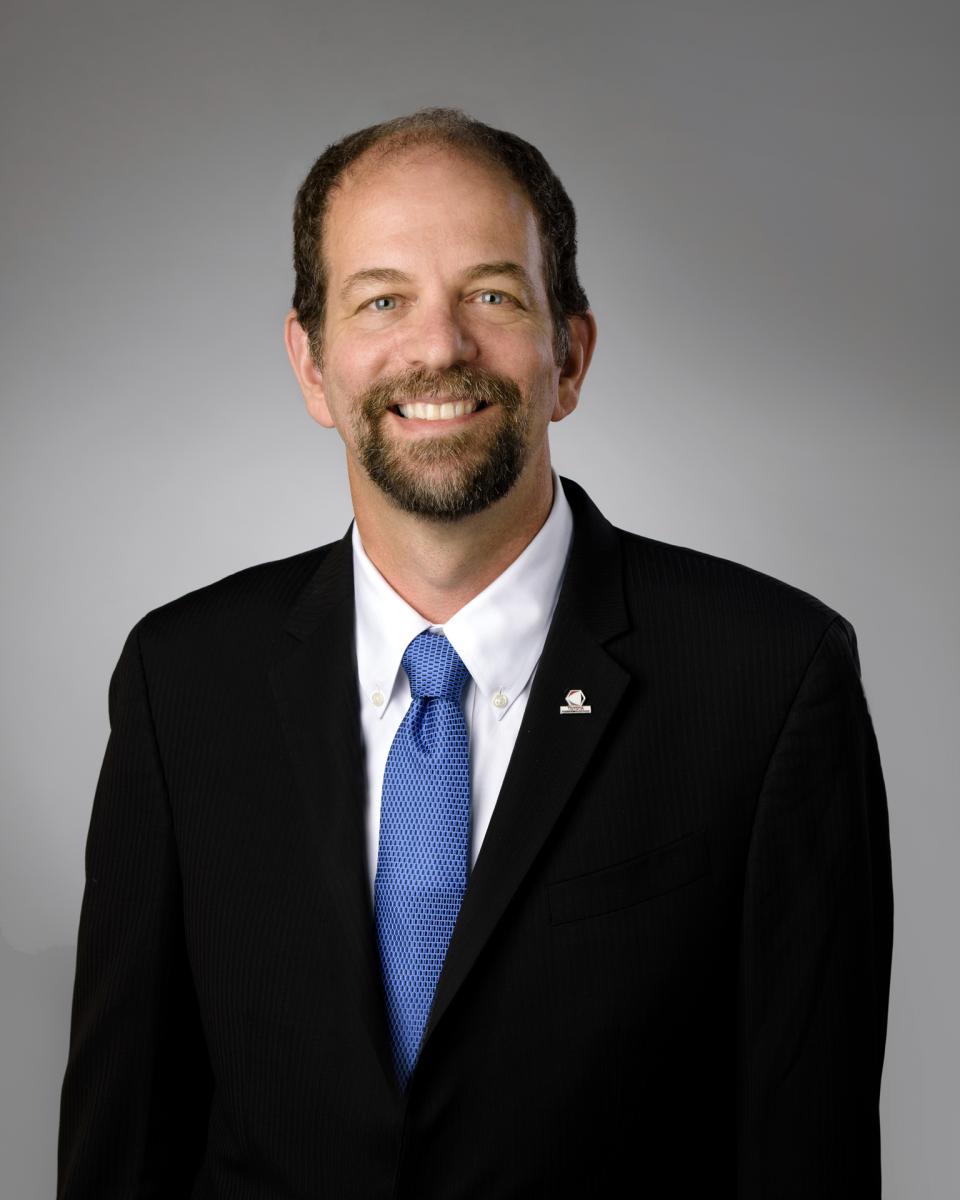 Toyota lifts the lid on its Guardian system

Toyota has offered to sell its automated safety system that uses self-driving technology to keep cars from crashing to other companies—a move that has surprised many in the industry.

“We were thinking about what would be good for society,” Pratt said.

“We will not keep it proprietary to ourselves only, but we will offer it in some way to others, whether that’s through licensing or actual whole systems.”

Unlike other manufactures, who are racing to remove the driver from the equation entirely, Toyota is taking a different approach, with humans playing a key role in autonomy in the future.

The Guardian anticipates and identifies potential hazards using sensors and other inputs, and directs a corrective response in a vehicle operated by a human or by an autonomous driving system provided by Toyota or another company.

Toyota Motor Corporation is led by Akio Toyoda, the great grandson of the founder of Toyoda Automatic Loomworks, Sakichi Toyoda, and grandson to the Toyota Motors founder, Kiichiro Toyoda. Toyota’s net revenue in the fiscal year of 2018 stood at around $261 billion, according to Statista. 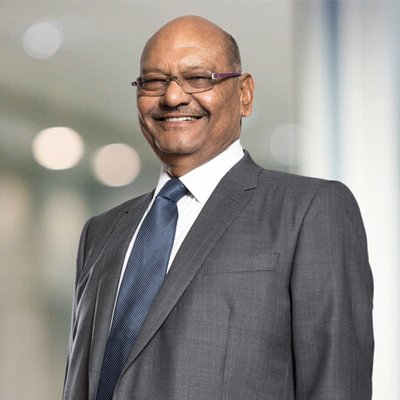 Anil Agarwal (pictured), Indian tycoon and founder of global mining giant Vedanta Group, has indicated that his son Agnivesh and daughter Priya may not head the group in the future.

When asked by a reporter about his succession plans at a Bharat Chamber of Commerce conference, the 65-year-old said he wanted to make his company a professionally managed corporation.

“Our group is too big—you have to have passion to run it,” Agarwal said.

“I built this with passion, but they [his son and daughter] may not have that passion for this, but I told them that I will support them for any initiative of their choice.”

His comments echo similar remarks he made during an interview with the Economic Times in 2015.

At the time, Agarwal said he wanted to break away from the “traditional Indian way” of succession planning by appointing professional managers rather than kin to the top posts.

Metals and mining magnate Anil Agarwal turned a small scrap metal business into London-listed Vedanta Resources with interests ranging from iron ore and copper to oil and gas. It recorded revenues of 15.4 billion in 2018 and has operations in India, Australia and Zambia. Anil serves as executive chairman, while his brother Navin Agarwal is executive vice chairman.

The Vedanta Group is planning to invest $8 billion across a variety of sectors over the next three years, including expanding capacity to 7 million tonnes at its Electrosteel Steels plant in Jharkhand, acquired in 2018, which produces 1.5 million tonnes annually.