What happens when you combine two European family business media giants, their investment egos, and an Italian broadcaster?

Unfortunately this is not the start of a joke, but an aggressive end-of-year takeover attempt by Vivendi (controlled by French family business titan Bolloré Group) of Mediaset (owned by Fininvest, the family holding company of former Italian prime minister and media tycoon Silvio Berlusconi.)

Bolloré Group president and chief executive Vincent Bolloré, through his media company Vivendi, has built up a 20% in MediaSet in 48 hours over the past week.

Berlusconi lodged a complaint with prosecutors in Milan over market manipulation describing the move as a “hostile takeover” and immediately added a further 5% of Mediaset to take its stake to near 40%. 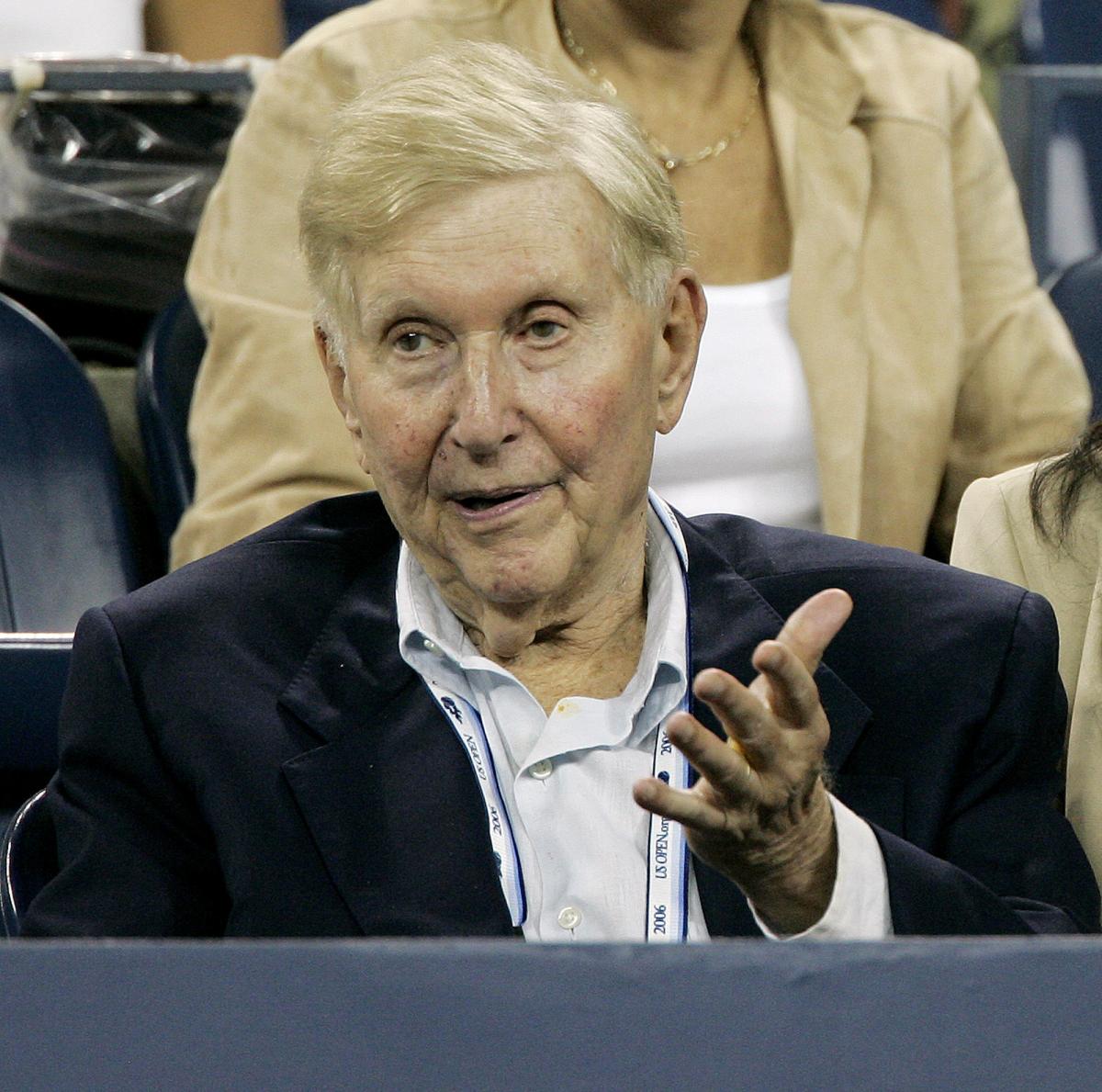 Nonagenarian Sumner Redstone (right) and his daughter Shari have axed plans to merge their US media businesses CBS and Viacom.

National Amusements, the third-generation privately-held movie company through which Shari Redstone and her 93-year-old father control 80% of the voting shares of CBS and Viacom, has shelved the unification plans three months after discussions began.

Earlier this year Sumner Redstone unleashed a very public succession battle at Viacom between its non-family chief executive and his daughter, Shari, for the chairman’s role which eventually led to the removal of five board members. The 93-year-old remains chairman of Viacom.

National Amusements does not publicly disclose its annual revenues.

The founder and chairman of Dalian Wanda Group, Wang Jianlin (left), said he was most likely to pick a professional manager to take over the running of his business, rather than his only son.

Wang Jianlin, who founded the real estate-to-entertainment conglomerate Dalian Wanda in 1988, said: "I have asked my son about the succession plan, and he said he does not want to live a life like mine," according to a transcript of his speech on Wanda's website.

"Perhaps young people have their own quests and priorities. Probably it will be better to hand over to professional managers and have us sit on the board and see them run the company."

Wang Sicong, 28, is a director of his father's conglomerate, owning a 2% stake in Dalian Wanda, is the chairman of Prometheus Capital, a private equity company he founded with CNY500 million ($71 million) given to him by his father, and launched Panda TV, an e-sports streaming channel in 2015.