US conglomerate Mars has announced it is combining its founding family’s principles with science to develop a plan to tackle the “urgent threats facing the planet and its people”.

Mars—best known for its chocolate but with other businesses in pet care, chewing gum, other food, drinks and symbio-science—has released the details of its Sustainable in a Generation Plan, which see it invest $1 billion in causes related to climate change, poverty in the value chain and a scarcity of resources.

“Mars has been in business for four generations and intends to be for the next four generations. The only way that will happen is if we do things differently to ensure that the planet is healthy and all people in our extended supply chains have the opportunity to thrive,” he said.

Mars is governed by a board of directors who are members of the Mars family, and who receive independent advice from four external board advisers. Its companies have 80,000 people across 78 countries and turns over more than $35 billion a year.

The toymaker famed for its turnaround has suffered its first fall in revenue since its near-collapse a decade ago. 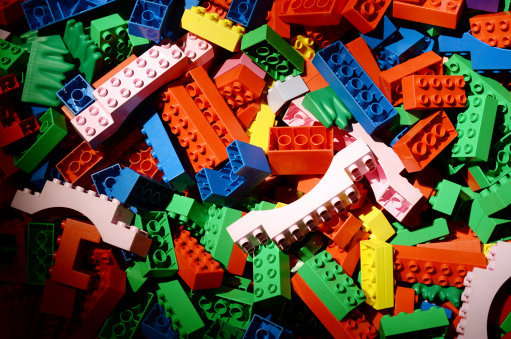 Lego’s 2016 results were described by the company as “sustainable”, but were not impressive when compared to the double-digit growth following the company’s near-collapse in 2004—a dramatic turnaround attributed to strong leadership from Lego Brand Group chairman Jørgen Vig Knudstorp.

Announcing the 2017 revenue decline, Knudstrop said during the period of growth the company had become increasingly complex, and it was now time for a “reset”. This meant reducing its global workforce by 1,400 people (about 8%), mostly by the end of the year. Lego currently has 18,200 employees.

In August, Knudstrop announced he would replace chief executive Bali Padda, 61, with Niels Christiansen, formerly of Danish tech giant Danfoss. Lego is struggling with competition from videogames and apps, with self-proclaimed “flat” US sales, “despite a significant increase in marketing spend in the second half of [2016]”.

Rob Walton, the eldest son of Walmart founder Sam Walton, has sold $62 million of his shares in the retail giant—though that’s not even 1% of what he owns. 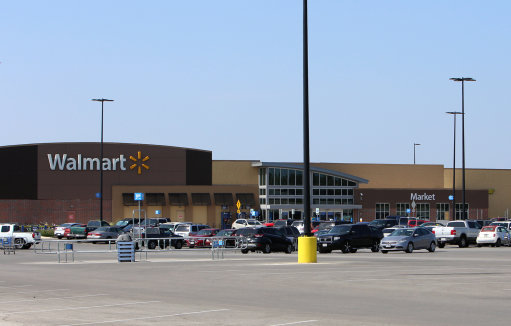 Walton was company chairman from 1992 to 2015 and is still a board member. Even following the sales of 775,958 shares in two transactions on 23 and 24 August, Walton still owns nearly $8.4 billion of Walmart shares, according to CNBC. He was yet to comment on the reason for the sale.

Walmart, which turned over $117.5 billion in the first quarter of 2017, was founded in 1962. It is the largest company in the world by turnover, with annual revenues approaching $0.5 trillion.

Earlier this year, billionaire Warren Buffett was in the news for selling $900 million worth of his Walmart shares, about 90% of what he still had invested in the discount retailer. Buffett had previously voiced concerns about disruption from Amazon and other online retailers.