LVMH to focus on eyewear market with Marcolin deal

French family-owned luxury giant LVMH have taken a 10% stake in spectacle maker Marcolin as it looks to tighten its grip on the eyewear market.

The news comes just one week after another family-owned eyewear group, Luxottica, and its French rival Essilor agreed to a €46 billion ($49 billion) merger to combat increasing competition from large luxury players, such as LVMH.

Last week, LVMH posted recorded revenues of €37.6 billion ($40.4 billion) for, up 5%, while organic revenue as a whole went up 6%. Profits from “recurring operations” in all divisions amounted to €7 billion.

The Arnault family owns LVMH along with its portfolio of luxury brands which includes Louis Vuitton, Dom Perignon and Veuve Clicquot. 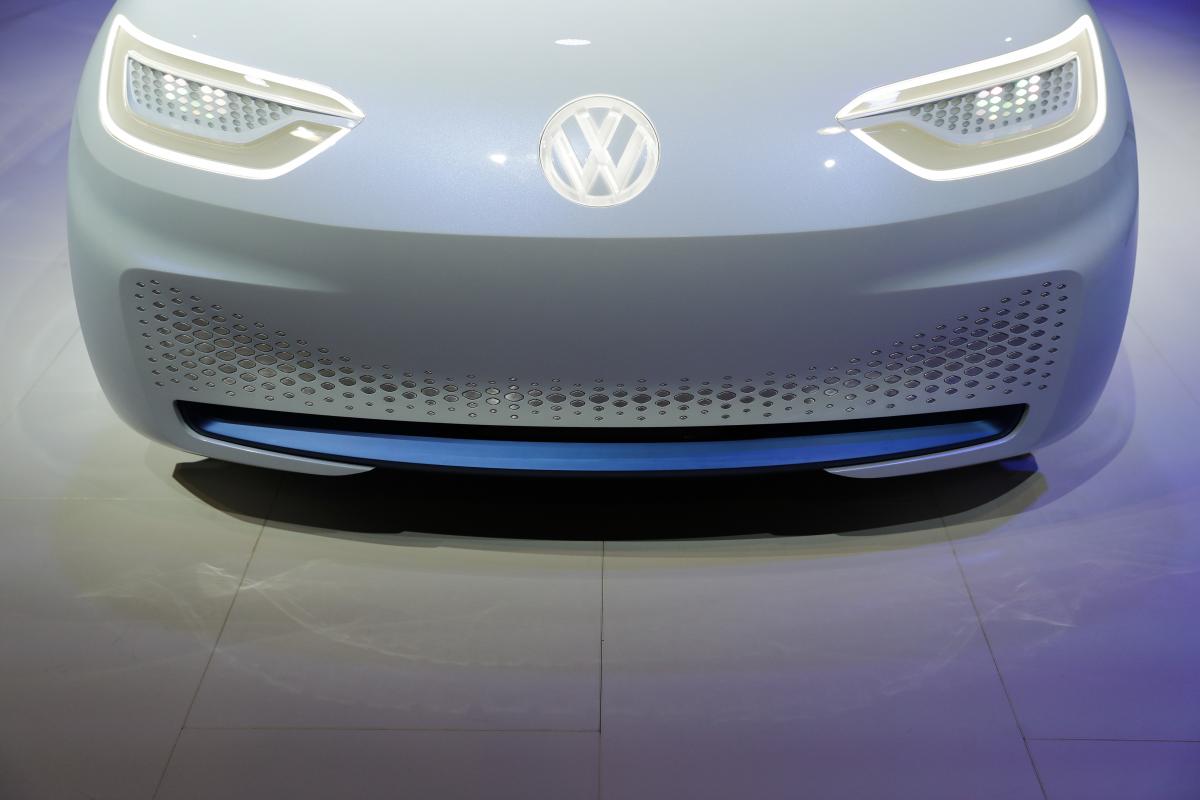 Family-controlled Volkswagen has overtaken its rival Toyota, owned by the Toyoda family, as the largest automaker in the world, despite the huge reputational damage caused by 2015’s emission cheating scandal.

Volkswagen sold a record 10.3 million vehicles in 2016, beating its rival with a 3.8% gain over the previous year. Toyota’s global sales increased by 0.2%.

VW’s success was attributed to development in the US market, while the Chinese and European markets remained robust.

German family business Bosch, one of Europe's largest companies by revenues, has agreed to pay almost $330 million to compensate US owners of Volkswagen cars involved in the emissions cheating scandal.

Bosch, owned by the eponymous family, said in a statement it admitted no wrongdoing or liability but had decided to settle in order to focus on the future of the business.

Founded in 1886, Bosch has grown to become one of the largest multinational engineering and electronics companies in the world. The Gerlingen-headquartered firm had revenues of €73.1 billion in 2016.