CK Asset Holdings (CKA), founded by Li and chaired by Li’s eldest son, Victor Li Tzar Kuoi, will pay $3.28 billion for the brewery company, founded in 1799 and take on its debt, worth an additional $2.31 billion.

In a statement to the stock market, Suffolk-based Greene King said it had agreed to a takeover by Li’s conglomerate CKA Group.

George Colin Magnus, chairman of CK Bidco, a subsidiary of CKA Group and the takeover vehicle the firm is using to complete the deal, said the combination of pub retail, brewing and strong real estate made Greene King “well positioned to capture the opportunities that lie ahead”.

“CKA’s strategy is to look for businesses with stable and resilient characteristics and strong cash flow generating capabilities,” Magnus said.

“The UK pub and brewing sector share these characteristics and we believe that this sector will continue to be an important part of British culture in the long run.”

CKA is part of a vast business empire that spans across the world, headed by Li Ka Shing (pictured). The company focuses on property and investments, owning a spate of luxury addresses and stakes in utility companies. It also owns 20% of rolling stock firm UK Rail, 16% of Northumbrian Water and 12% of Wales and West Gas Networks. 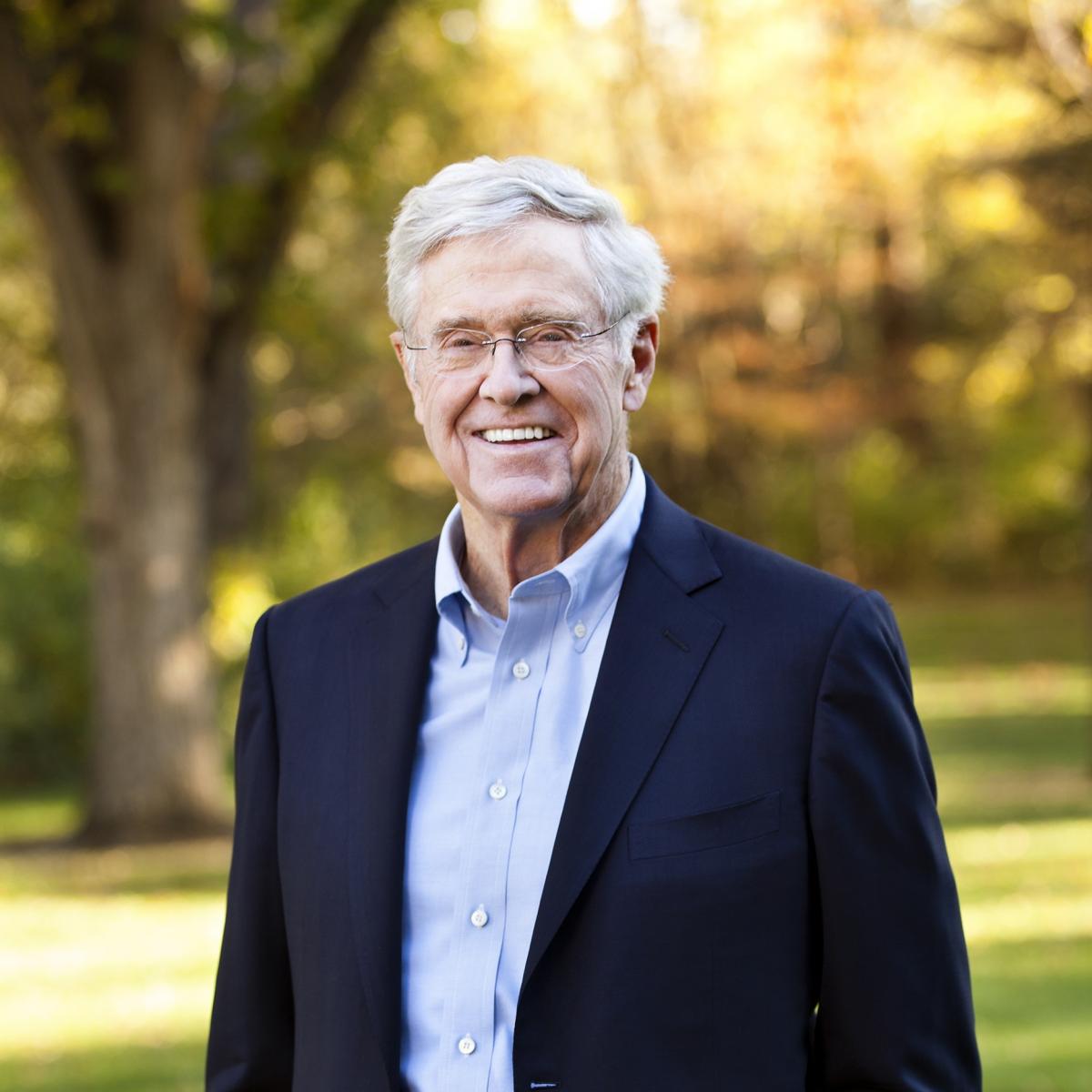 The industrial conglomerate run by the US billionaire Koch brothers has sold its Canadian oil sands assets to family-owned Cavalier Energy for an undisclosed amount.

Koch Industries, one of the world’s largest private companies owned by Charles (pictured) and the late-David Koch, agreed to sell thousands of hectares of land in the Alberta Tar Sands to Calgary-based Cavalier Energy, a subsidiary of the Riddle family’s Paramount Resources, according to the Alberta Energy Regulator (AER).

“All of the remaining licences are for well sites and [they] have been abandoned, which means that they have been permanently sealed and taken out of service.”

Paramount, which has a market capitalisation of $806 million, did not disclose the transaction beyond updating its land holding in its investor presentation this month. 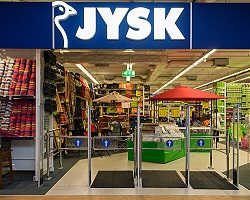 Danish billionaire Lars Larsen, founder of household goods chain Jysk and one of Denmark’s richest men, has died two months after stepping down as chairman of his companies.

In a statement, Jysk said Larsen died aged 71 in his home Silkeborg, Denmark. He had stepped down as chairman of Jysk and parent company Lars Larsen Group in June after being diagnosed with liver cancer, handing the positions to his son, Jacob Brunsborg.

Larsen leaves behind his wife, Kristine Brunsborg and children Jacob and Mette Brunsborg, as well as four grandchildren.

Jan Bogh, Jysk’s chief executive and president, said before stepping down as chairman, Larsen played a key role in deciding to merge the two independent business units in Jysk Group into one.

“I will continue to focus my energy on this very important task to ensure that within a few years we will have a united and even stronger Jysk, which in the spirit of Lars Larsen will continue to provide great offers for our customers,” Bogh said.

In the UK, Jysk announced a five-year growth plan to increase its store portfolio by almost 350% to 52 stores by August 2024.

Lars Larsen founded Jysk in 1979 selling household goods and led its growth to more than 2,800 stores across 52 countries in Europe, the Middle East and Asia. The company posted $4 billion revenue in the year up to August 2018. He amassed a fortune of $4.4 billion, according to Forbes, through his Lars Larsen Group, which owns Jysk as well as other furniture companies, golfing facilities, a sushi chain and hotels.