The sudden death of self-made billionaire Vichai Srivaddhanaprabha has left a vacuum at the top of his family-run business empire and placed a spotlight on his heirs.

At the time of his death, Vichai had a net worth of $5.4 billion, according to Forbes. He is survived by a wife and four children, who are all on the executive board of King Power Group.

His wife Aimon is the group’s vice chairwoman and his youngest son Aiyawatt is the group’s chief executive. His other son Apichet and daughters Voramas and Aroonroong are also part of the executive team.

The group’s main asset is King Power—the largest duty-free retailer in Thailand, which has an annual revenue of $3.3 billion, according to Forbes.

The family’s other assets also include Accor’s Pullman hotels in Thailand, a minority stake in Thai AirAsia, a unit of Asia’s largest discount carrier, an English Premier League football club, a Belgian second-tier football club and a stable of thoroughbred horses.

In an Instagram post confirming the death of his father, Aiyawatt suggested he would be leading parts of the King Power Group.

“He (Vichai) has left me with a legacy to continue and I will do everything I can to carry on his big vision and dreams,” the post said.

“From him I have received a very big mission and legacy to pass on…and I intend to do just that.” 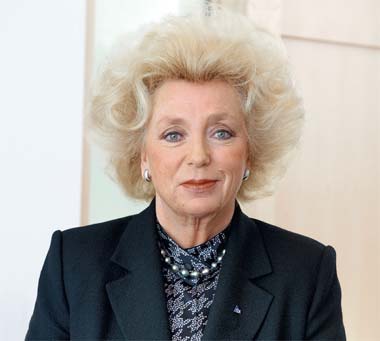 Three billionaire siblings behind multinational packaging giant Tetra Pak have been named as the mystery shareholders who have bought nearly 20% of International Flavours and Fragrances (IFF)—the world’s second largest maker of scents and flavours.

IFF is a New York-based company, which supplies scents and flavours to thousands of consumer companies, including Procter & Gamble. Last year, it recorded sales of $3.4 billion.

Filings show Winder Investment is controlled by the Rausing family’s Haldor Foundation in Liechtenstein and it made a series of investments in IFF since its initial purchase of an 8% stake in 2016, which helped drive share prices up 7% over the period.

The mystery of who controls Winder Investments has kept analysts guessing for at least a year.

A spokesman for the Rausing family confirmed the three siblings were Haldor beneficiaries, but declined to comment about Haldor’s investments in Winder.

The Rausing sibling’s fortune originates from Sweden and the founding of Tetra Pak packaging company, now part of Tetra Laval. Their grandfather Ruben invented a watertight cardboard container for storing milk, juice and ice cream. His children turned the company into a multinational company, which now has annual revenues of $13 billion. 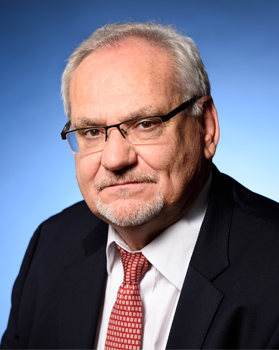 The International Finance Corporation has released its guidelines to set a global minimum standard for credible impact investing and make it easier for investors to enter the fast-growing market.

The market for impact investing—now at $228 billion—has grown fivefold since 2013, but consensus has not been established on what constitutes an impact investment.

According to IFC, the draft principles “integrate impact investing considerations into all phases of the investment lifecycle: Strategy, origination and structuring, portfolio management, exit and independent verification.”

The corporation said the principles would help avoid “impact washing”—the use of misleading claims—and bolster confidence in the market.

The principles are part of the bank’s wider push to attract trillions of dollars in private capital to development project, which they say is the only way of achieving the Sustainable Development Goals.

“Now is the time—while the market is still young—to develop common principles of how to manage investments for impact,” Le Houerou said.

“Our ambition is to grow the market for impact investing exponentially by bringing in institutional investors who hold close to $100 trillion in assets under management.”

The nine principles can be found on the IFC website.