The rivalry between the Pinault and Arnault luxury family businesses appears to be intensifying with Kering in talks to acquire Moncler only weeks after LVMH bought Tiffany and Co for $16 billion.

Heightened speculation prompted Remo Ruffini, the sole shareholder, chairman and chief executive of the $1.6 billion Italian apparel and lifestyle company since 2003, to downplay a deal with Kering.

Ruffini “maintains contacts and interacts with investors and other sector participants, including the Kering group, in order to explore strategic potential opportunities to further promote the successful development of Moncler,” a company statement said.

“At the moment, however, there is not any concrete hypothesis under consideration.”

Kering manages the development of a series of Maisons in fashion, leather goods, jewellery and watchmaking, including Gucci, Saint Laurent and Cartier.

Francois Pinault, 83, founded Kering as a building materials company in 1963, but pivoted to luxury goods with the acquisition of a controlling stake in Gucci in 1999. Son Francois-Henri Pinault, 57, took over as Kering chairman and chief executive in 2005. The Pinault family joined the Arnaults in pledging millions of euros to rebuild the fire-damaged Note Dame Cathedral.

“Our progress, on top of considerable expansion in the past two years, is healthy and well balanced across all Houses,” Francois-Henri Pinault said about the results.

“We are consolidating our growth trajectory, and carrying out continuous, targeted operating investments. We live in an increasingly complex world, but we are fully confident in our capacity to deliver sustained performances over time.” 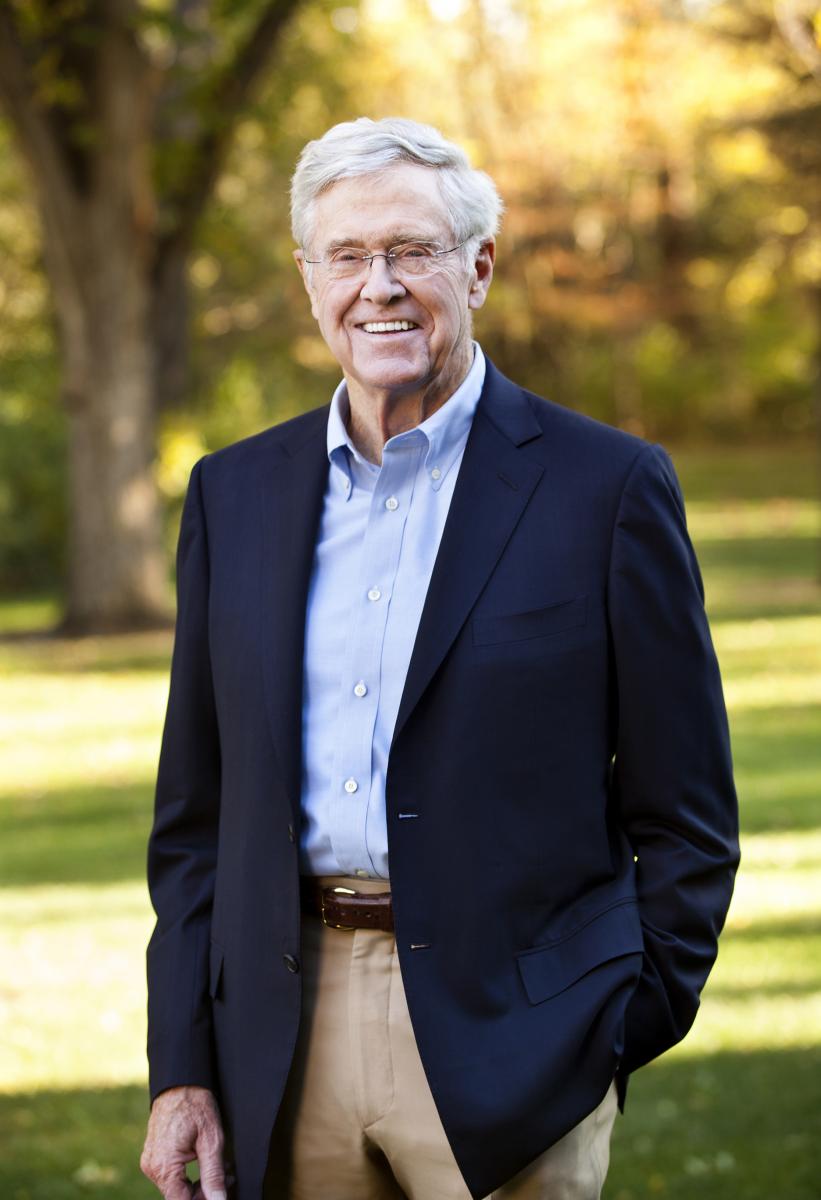 Charles Koch and George Soros unite against US war industry

A pair of US billionaire family office principals at either end of the political spectrum have joined forces in an attempt to end “endless war”.

The think-tank called for a new US foreign policy based on military restraint and diplomatic engagement. It intended to turn restraint-oriented theories into policy proposals and marshal expert research to support them.

In 2016, industrialist Charles Koch and his late brother David Koch opened their family office called 1888 Management, in honour of the year their grandfather, Hotze Koch, arrived in the US from the Netherlands. The Kansas-based family office operates under the $110 billion Koch Industries conglomerate and reportedly manages $2 billion of assets. Charles launched his foundation in 1980 and granted $77 million to more than 300 organisations in 2016.

Financier George Soros, worth $8.3 billion, converted his hedge fund into the family office Soros Fund Management in 2011. He chairs the $28 billion New York-headquartered family office. Eldest son Robert, 56, was deputy chairman and president until 2017 when he launched his own investment firm Soros Capital.

The Rockefeller Brothers Fund, Ploughshares Fund, ARCA Foundation, Pivotal Foundation, Colombe Peace Foundation and Nasiri Foundation are among the other entities involved with the Quincy Institute for Responsible Statecraft.

Family offices and foundations are pumping $12.5 million of philanthropic capital into the launch of the Tipping Point Fund, an innovative donor collaborative geared towards scaling impact investing.

Grants will prioritise areas best suited for collective action, but were unlikely to be funded through market activity alone, the fund announced.

The initiative evolved from a coalition of industry leaders who were convened by the United States Impact Investing Alliance. The coalition analysed the $502 billion impact investing market to find out what was hindering the market from scaling.

Families and foundations will support impact’s underfunded “field-building functions” of public engagement and policy to enable or encourage more investors to enter the market. The fund will support impact’s data, metrics and measurement to provide greater clarity to market actors and ensure high standards of impact accountability.

“We recognise our perspective as a family office is just one view. The Tipping Point Fund allows us to bring together a group of families and foundations with varied experiences to ensure we’re working towards a cohesive vision for the field.”