Pablo Isla (pictured), 56, executive chairman of Inditex, agreed to extend two collaboration agreements for three years to support an employment programme for people at risk of social exclusion and a clothing collection drive. The programme has enabled more than 2,500 people at risk of social exclusion in Spain to find work thanks in part to the €11.5 million ($12.4) earmarked for the project by Inditex since 2011.

The renewal adds impetus to the installation of clothing collection containers across Spain, adding to the 1,800 already placed in cities since 2016, which enabled the collection of more than 48,000 tonnes of clothing for charity or recycling.

Inditex traces its roots back to 1963 and a workshop making women’s clothing owned by Amancio Ortega, 83, and his late wife Rosalia Mera. Inditex is now one of the world's largest fashion retailers, with eight brands—Zara, Pull & Bear, Massimo Dutti, Bershka, Stradivarius, Oysho, Zara Home and Uterque—selling in 202 markets through its online platform or its 7,000 stores in 96 markets. 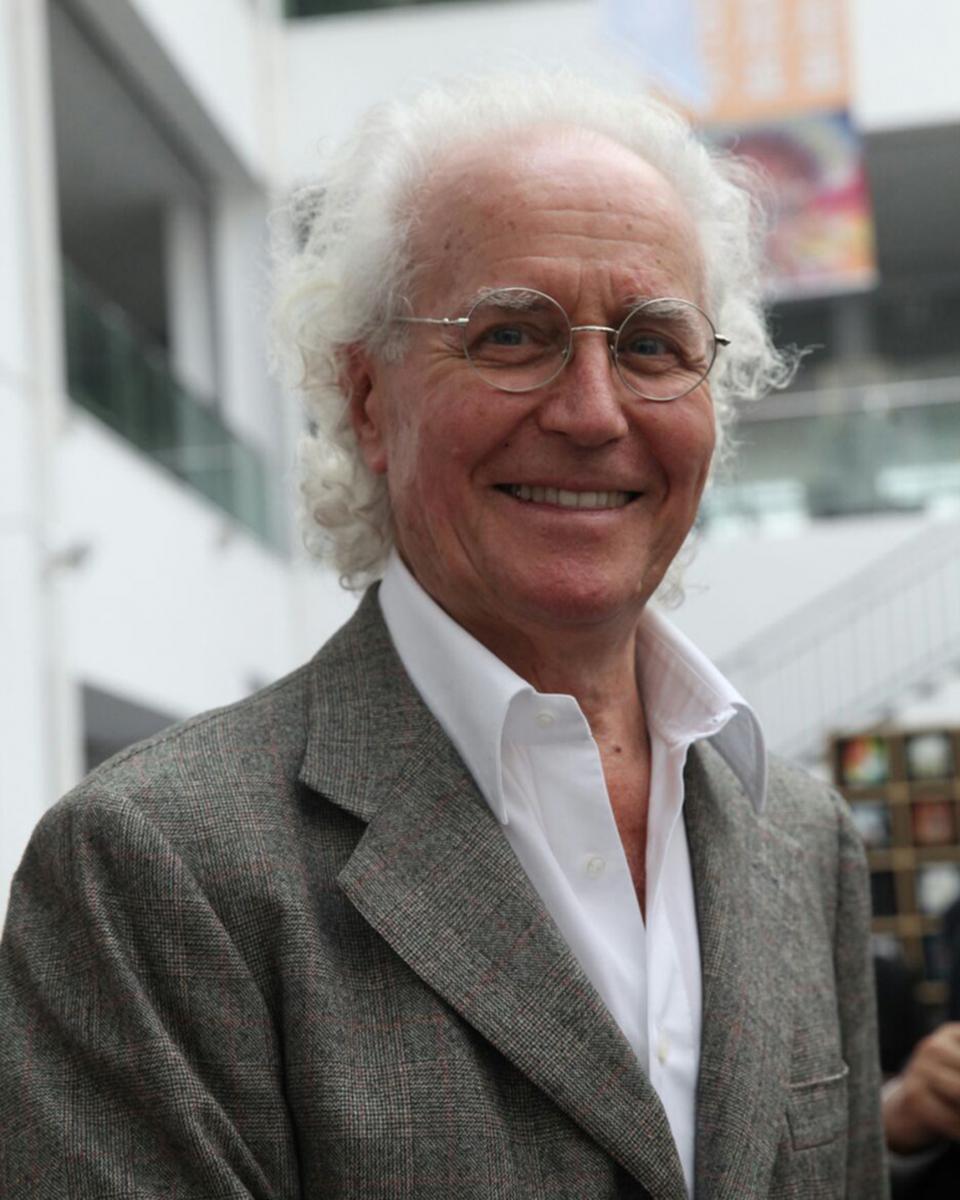 Luciano Benetton (pictured) has apologised to the families of the victims and fired the photographer behind the clothing brand’s provocative advertising campaigns following insensitive comments about the deadly Morandi Bridge collapse.

The Italian family business disassociated itself from Oliviero Toscani’s remarks and acknowledged “the impossibility of continuing the professional relationship with its creative director.”

Toscani reportedly said on Italy’s national broadcaster RAI, “Who cares about a bridge collapse?” when asked to comment on a photograph of the Benettons with members of the Sardines political movement. He later tweeted an apology for his “extrapolated and confused words”.

The Benetton family faced severe public and political criticism over the collapse of the Morandi Bridge in Genoa, which claimed 43 lives in 2018. The bridge was operated by a unit of Atlantia, the construction and toll-road subsidiary controlled by the Benettons. 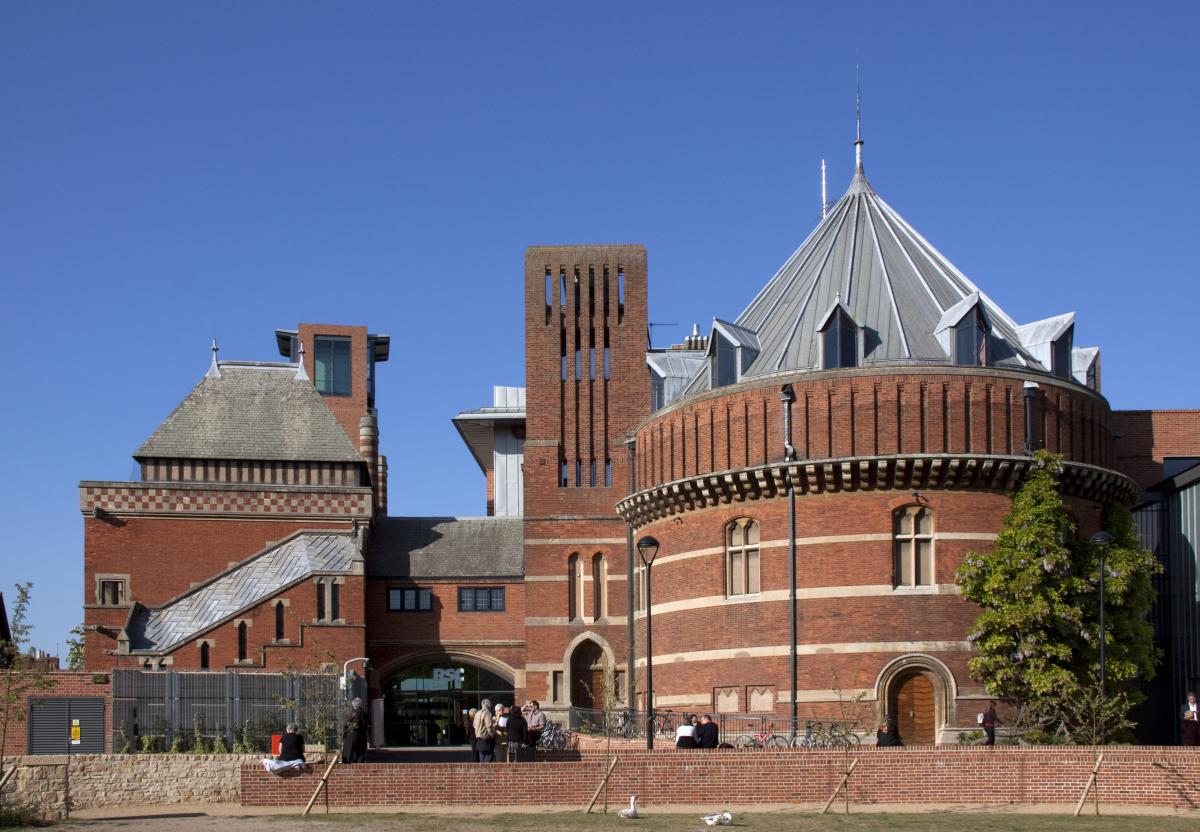 Frederick Koch is being remembered as the discreet Koch brother who distanced himself from the family business and used his family’s oil wealth to benefit the arts.

Frederick Robinson Koch died of heart failure in his Manhattan home on 12 February at the age of 86. Born in Wichita, Kansas, he was named after his father Fred C Koch, founder of the oil refinery which became Koch Industries, and his mother Mary Clementine, née Robinson. He was the eldest of four brothers, followed by Charles, David, who died aged 79 last August, and Bill. The Harvard graduate enlisted in the US Navy and studied chemical engineering at Massachusetts Institute of Technology. However, a court battle in the 1980s with Charles and David over inherited stock for control of the $110 billion family business led to a $25 million settlement and estrangement between the two camps.

In contrast to Charles and David’s support for libertarian causes, Frederick Koch devoted his life to the arts and historical preservation. The Frederick R Koch Collection he donated to Yale was a major archive of music and literary manuscripts, drawings and correspondence he bought at auctions of European, UK and US composers, authors and artists from the 17th to 20th centuries.

His portfolio of manor houses included an Austrian castle once owned by Archduke Franz Ferdinand and used by Koch as a summer retreat.

Koch anonymously underwrote the $2.8 million construction of the Swan Theatre (pictured) he had built for the Royal Shakespeare Company (RSC) in Stratford-upon-Avon, which opened in 1986. Gregory Doran, artistic director at the RSC, said without Koch’s support the theatre would not have been built.

“Fred was a gentleman and an aesthete,” Doran said.

“His passion for plays of the Jacobethan repertoire found its precise realisation in the building of the Swan, a ‘golden round’ which remains quite the most beautiful theatre in the world.”