Illy, a winner of CampdenFB’s Top Sustainable Family Business Award in 2015, agreed the deal with Jacobs Douwe Egberts (JDE), a subsidiary of JAB, which in turn controls the Reimann family’s assets.

It comes a week after Illy’s Italian rival, Lavazza, agreed to buy the coffee business of US food giant Mars to expand its global reach, in a deal worth around $650 million.

Its purchase of UK ready-to-eat retailer Pret a Manger for an estimated $1.5 billion in May, however, has been tainted by the deaths of two customers from allergic reactions linked to Pret products.

Founded in 1933 in Trieste by Francesco Illy, it is today led by the third generation of the family with Andrea Illy as its chairman. It reported revenues of €467 million ($560 million) in 2017.

Privately-held JAB Holdings is associated with the Reimann family, one of the wealthiest and most reclusive business dynasties in Europe. Its consolidated investments are valued at more than €20 billion. 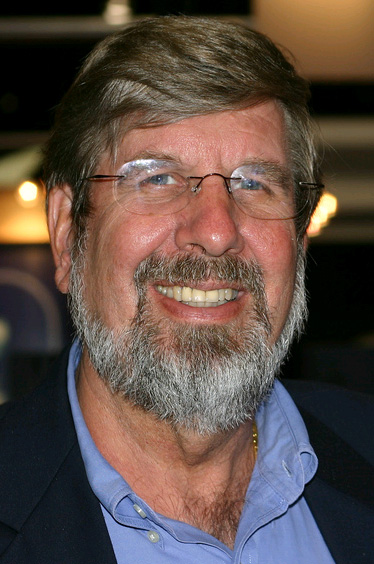 Minor International, the international hospitality and leisure business based in Thailand and run by the Heinecke family, is to acquire a majority stake in NH Hotels Group after launching an all-cash offer to increase its shareholding to as high as 55%.

The purchase of the Spanish affordable hotel chain is its largest European acquisition after buying the Portuguese Tivoli Hotels & Resorts brand in 2016 for €168 million ($194 million).

The NH Hotel transaction will add 385 hotels and almost 60,000 rooms to Minor International more than doubling its current footprint of 20,000 rooms across more than 160 hotels, resorts and serviced suites.

Minor is headed by its founder William Heinecke (pictured) who have a 35% stake in the publicly listed company. His son, John, is chief operating officer of Minor Food Group and is a director on the board.

From its founding in 1978 with a single beachfront resort in Pattaya, Minor International operates over 160 hotels & resorts, 2,000 restaurants and 400 retail trading outlets in 40 markets from Africa to Australia, including South America and Europe. 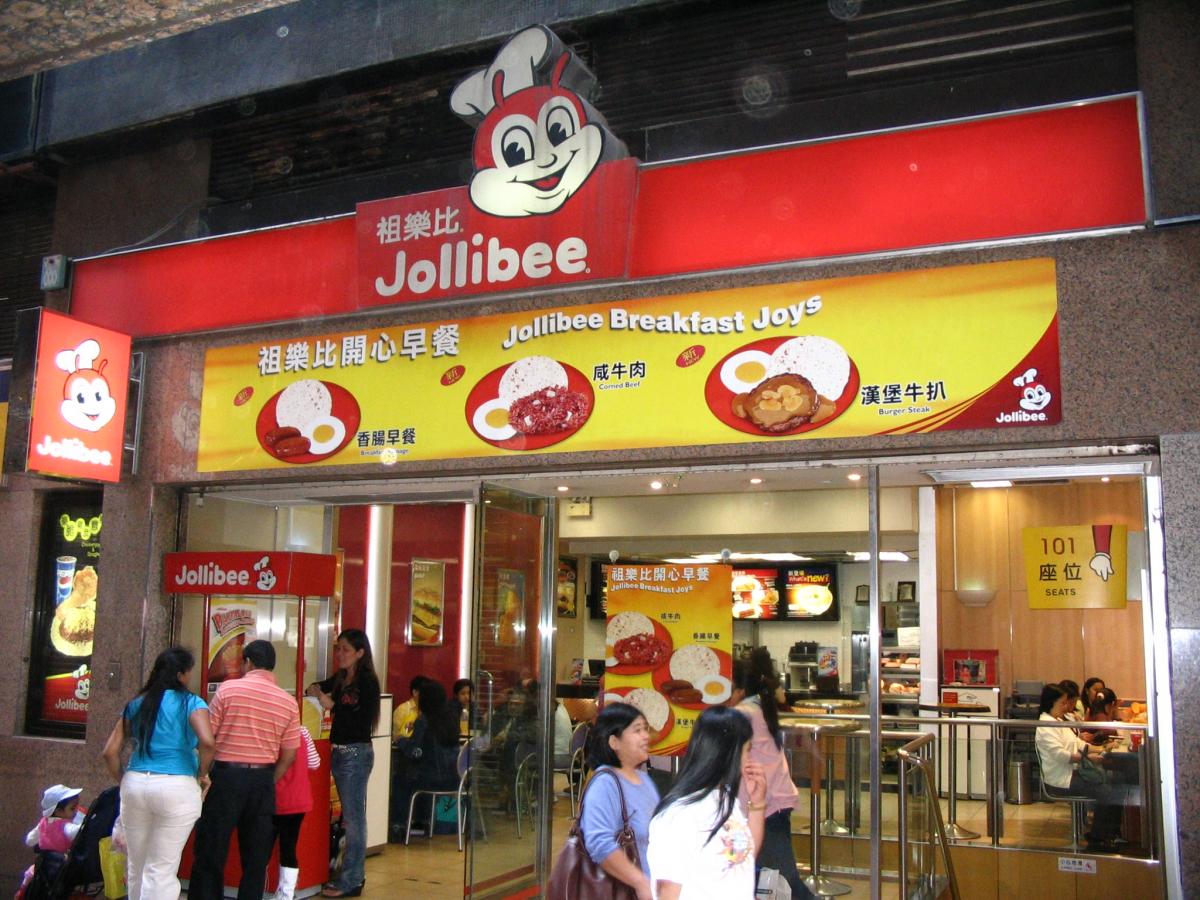 The largest fast food chain in the Philippines, family-controlled Jollibee, has expanded its international footprint to the UK in a move to challenge global brands, including KFC.

Led by founder Tony Tan Caktiong and his family, the company has a nationwide network of over 750 stores in the Philippines and has embarked on an aggressive international expansion plan.

Ernest Tanmantiong, chief executive of the group and brother of Tony Tan, said it was looking for further acquisitions in the US and China and planned to open 25 outlets in the UK over the next five years.

In 2018 it has already made a 45% acquisition of US chain Smashburger for $100 million and a 47% stake in Mexican restaurant Tortas Frontera.