Henry Sy (pictured), founder and chairman emeritus of family-owned SM Investments—one of the Philippines’ largest conglomerates— has died “peacefully in his sleep” aged 94, according to his company.

Sy, an immigrant from the Chinese city of Xiamen, made his fortune by building a vast business empire that spans retail, real estate and banking.

Sy stepped down as chairman of the firm in 2017, assuming title of “chairman emeritus” leaving his children and trusted advisers in charge of his empire. His long time protégé Jose Sio was chosen to succeed him as the new chairman of the group.

His eldest daughter and son Teresita and Henry Jr are both vice chairs of SM Investments. His son Harley is executive director.

Sy started his retail empire in 1958, opening his first store ShoeMart—later, SM—following a stint selling surplus shoes imported by US soldiers after World War II. Over the next six decades, SM grew into a behemoth, with 62 department stores, 56 supermarkets and more than 200 small grocery stores. It also operates 70 malls in the Philippines and seven malls in China.

For the last 11 years, Forbes has named Sy the richest person in the Philippines with an estimated worth of $18.3 billion. SM had revenues of $6.6 billion in 2016 and SM Investment Corporation recorded a net income of $6.2 billion in 2017.

Sy was also a keen philanthropist. His charitable foundation, the Henry Sy Foundation, contributed to universities and education. 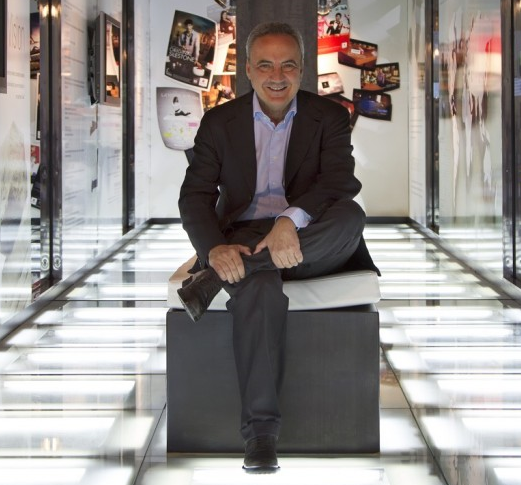 The Cosentino Group, the family-owned world leader in the production and distribution of innovative surfaces for architecture and design, has opened a new $477,000 sales and logistics centre in Stockholm, the latest initiative in its $246 million European expansion.

The new “Cosentino Centre” has storage space for about 8,500 slabs. The facility joins the existing one in Gothenburg, as well as centres in Norway, Denmark and Finland.

The move comes on the back of the multinational company strengthening its presence in Europe as a key market, opening new facilities in the UK, Central Europe and the Iberian Peninsula, and launching in new countries such as Poland.

The company closed the fiscal year 2017-18 with more than $1 billion in revenue and $70 million in net profit—a 10% year on year increase in sales compared to 2016, and a 33% increase in profitability at net profit level.

Along with the economic growth, the Spanish family firm made investments totalling nearly $246 million, most notably the construction and opening of a second manufacturing plant and smart logistics hub in Almeria, Spain and two new showroom openings.

The group distributes its products and brands in more than 110 countries, from its headquarters in Almeria, Spain and more than 90% of their financial turnover comes from international markets.

The company was founded in 1940 when husband and wife Eduardo and Eduarda Cosentino started quarrying and carrying out basic marble processing in Almeria. Since then, the second generation of the family has expanded the reach of its presence with the creation of Marmoles Cosentino—first headed by Francisco Martinez-Cosentino Justo (pictured) and his brother Eduardo Martinez-Cosentino, and joined later by third brother Jose Martinez-Cosentino.

The family’s philanthropic arm, the Eduarda Just Foundation, supports leadership and training, and social and business development in Spain through scholarships, seminars and forums. 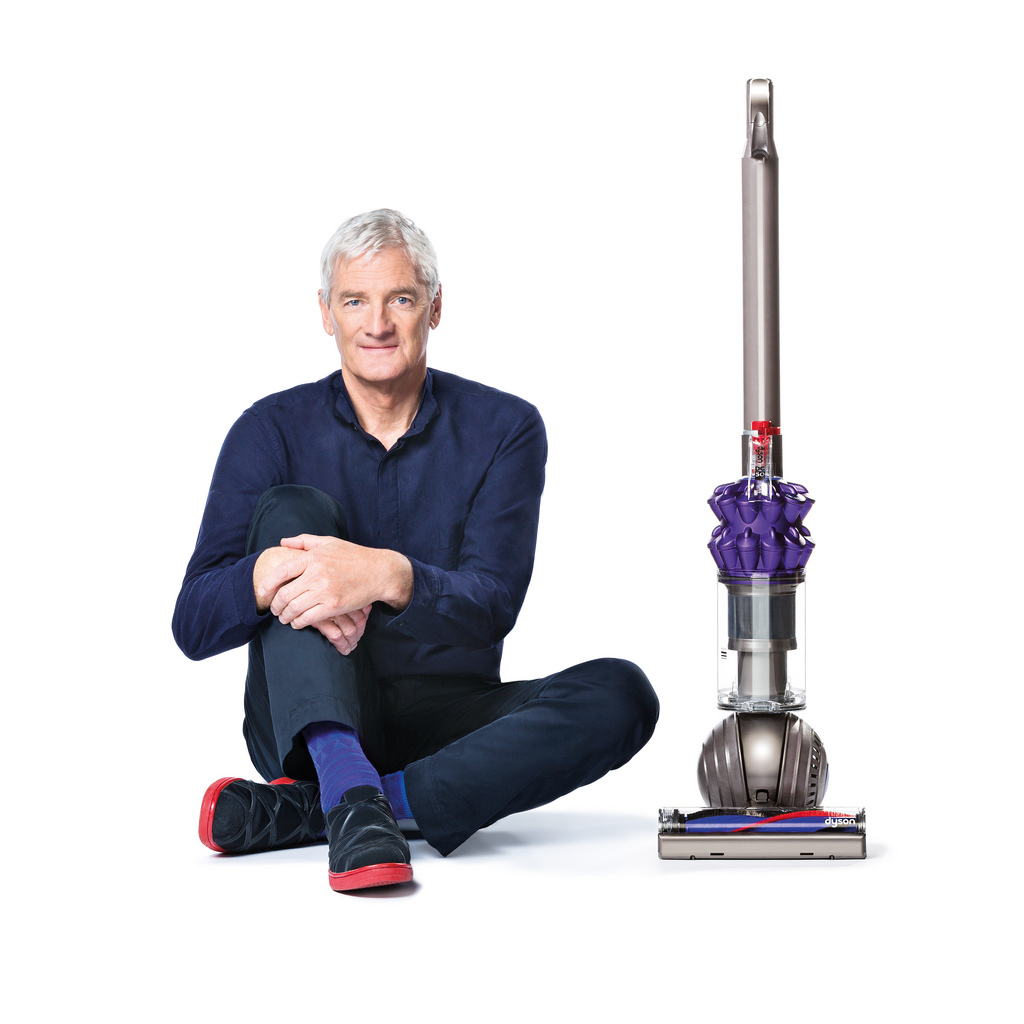 Prominent Brexit supporter Sir James Dyson is under fire for announcing his technology company will move its headquarters from the United Kingdom to Singapore.

The $5.3 billion entrepreneur behind the eponymous innovative vacuum cleaner had long supported the UK’s departure from the European Union and dismissed fears over a no-deal Brexit. However, Dyson faced a “vac-lash” of criticism and reputational damage from the public, MPs and commentators for shifting his head office from Wiltshire to a new $430 million complex in the Lion City. A pair of senior executives and the company’s registration will change, but UK jobs were not expected to be lost.

The firm denied the shift was due to tax reasons or Brexit fears although the controversy flared in the same week as Sony decided to relocate its base from the UK to the Netherlands and Airbus warned it may move out its wing-building factories if there was a no-deal divorce.

The inventor rebuffed his critics’ allegations of hypocrisy and said the UK accounted for only 4% of Dyson sales. The company intended to launch its first electric car in 2021 and invested $2.6 billion in the project, including research and development facilities in the UK. Singapore was the gateway to the Asian market. The city state also has a bilateral trade agreement with the EU worth $60 billion in goods in 2017 and $50 billion in services in 2016.

“I think Britain has a hugely exciting future once it leaves the European Union and Dyson will continue to invest and grow here,” Dyson said in the Daily Telegraph.

“Malmesbury, Hullavington, London and Bristol, Dyson’s creative and engineering centres, are growing not shrinking and our focus is unashamedly on the future.”

Dyson was founded by Sir James in 1987 and it is believed he still owns close to 100% of the company. Dyson’s son and likely heir Jake has been a non-executive board director at Dyson since 2013. Revenue increased 40% to $4.8 billion in 2017.